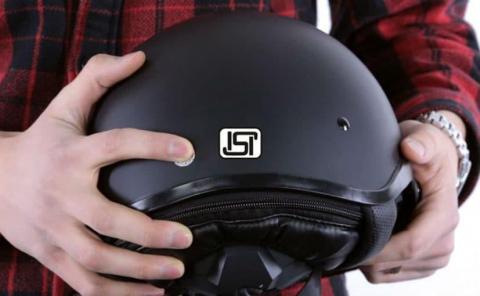 Non-compliance can attract a fine of up to Rs. 5 lakh or 1 year imprisonment.

The blanket ban on non-ISI helmets has come into effect from June 1, 2021.

The Ministry of Road Transport and Highways had issued a notification in November last year, stating that 2-wheeler helmets were included under compulsory Bureau of Indian Standards (BIS) certification. This meant, only BIS certified helmets would be allowed to be sold in the country. It was also notified that the sale of imported helmets would be allowed under the revised rules, as long as those helmets met BIS norms.

Non-compliance with the rules will attract heavy penalties. A person, who manufactures, stores, sells or imports a non-ISI helmet will be punished with imprisonment of up to 1 year or a fine of Rs. 1 lakh – Rs. 5 lakh.

This is not the first time that the government has banned the sale of non-ISI helmets. In 2018, a similar announcement was made. At the time, even international brands had to adhere to ISI standards. 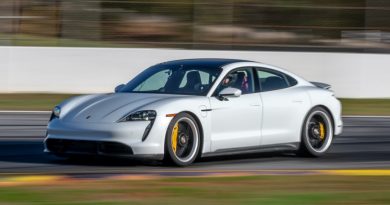 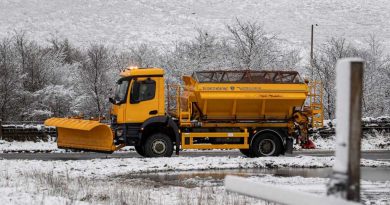 Great Scot! Scotland Names Its Snowplows—All Of Them 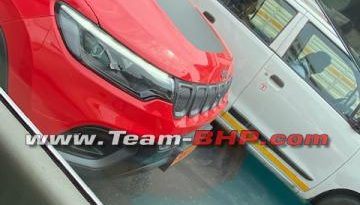