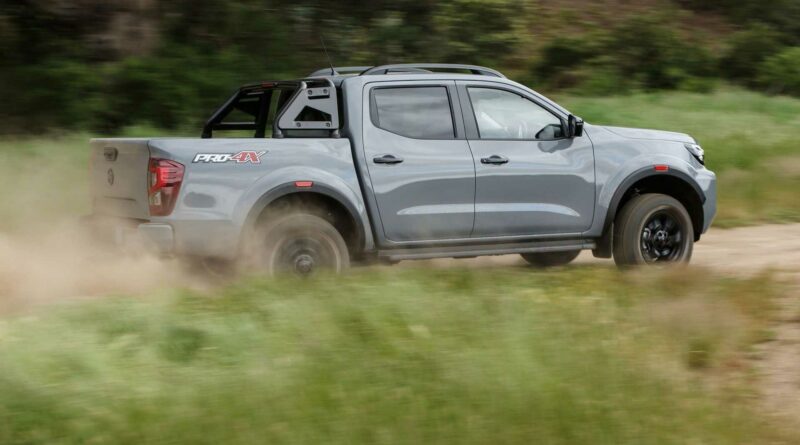 Production will be shuttered later this year.

In November this year, Nissan unveiled a facelifted version of the Navara for the South African market, thus basically putting speculations about the future of the truck in Europe to an end. It turns out this will be just a short-lived update for the pickup as the automaker has announced it has plans to shut down its factory in Barcelona, and this basically means the Navara will be retired before the year’s end. At least in Europe.

According to Nissan, the decision reflects the shrinking truck market on the Old continent where just 116,280 sales were registered last year. The Renault Alaskan and Mercedes X-Class, sister models to the Navara, were also built in Barcelona but were discontinued for the same reason. 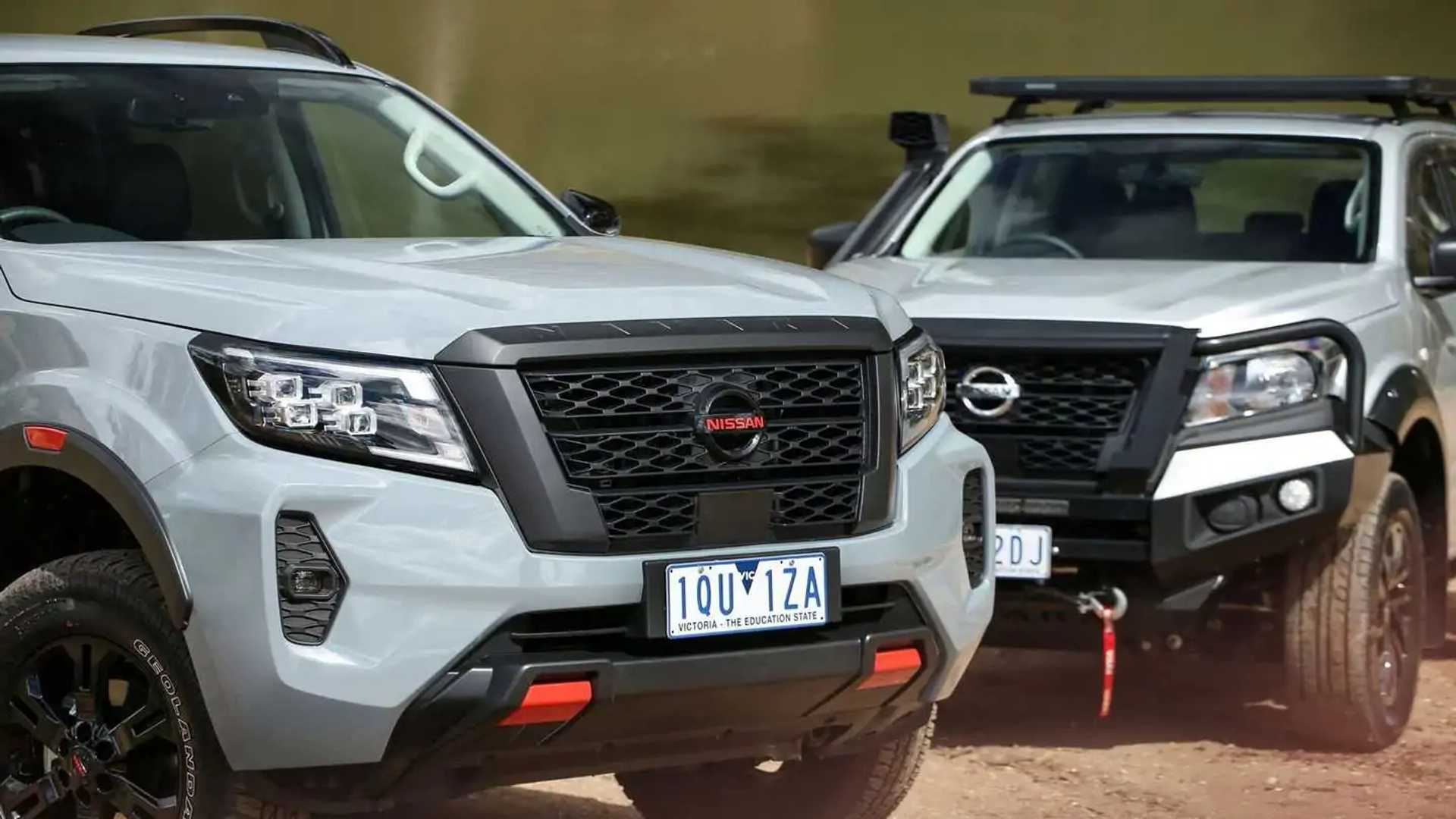 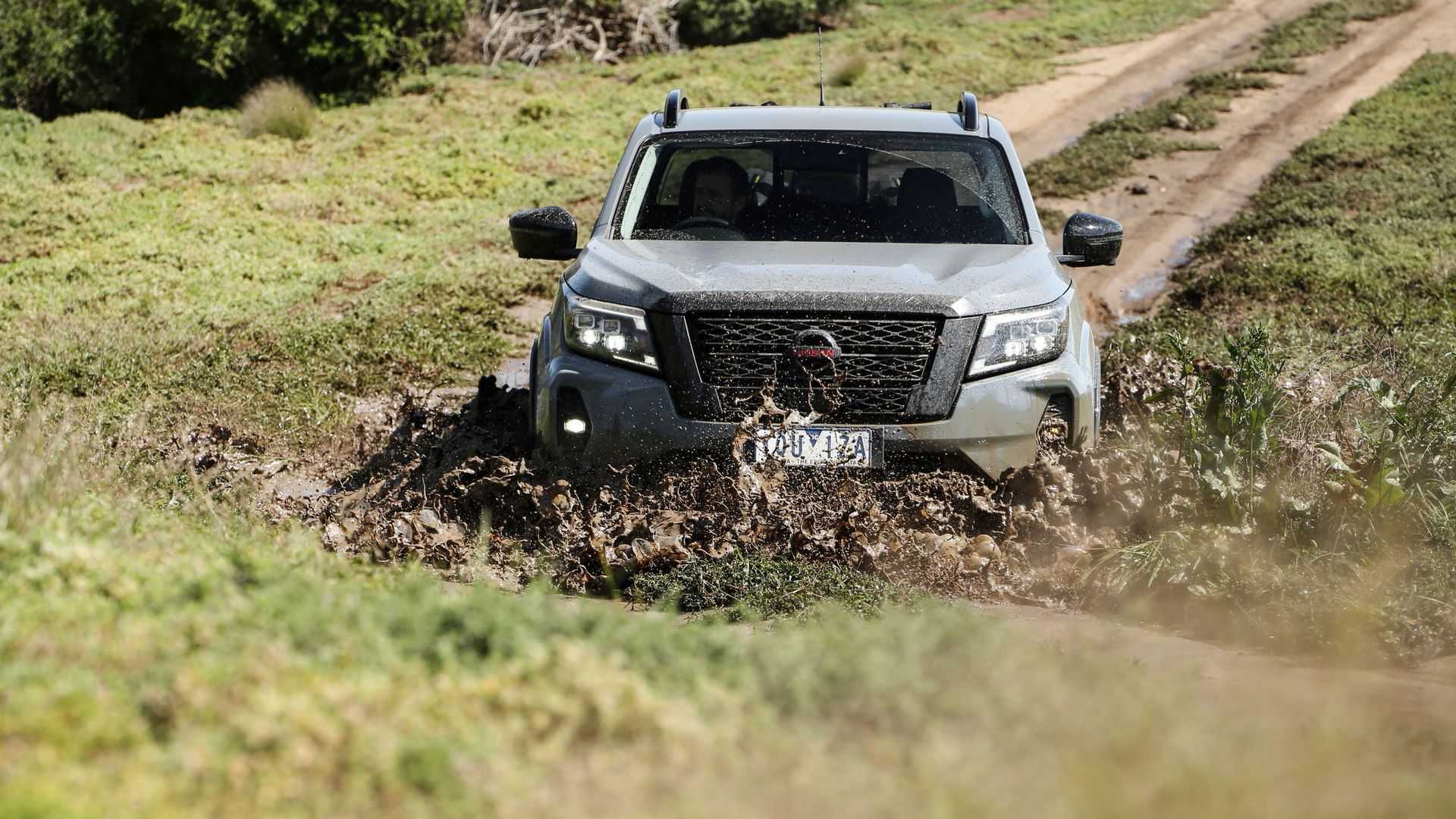 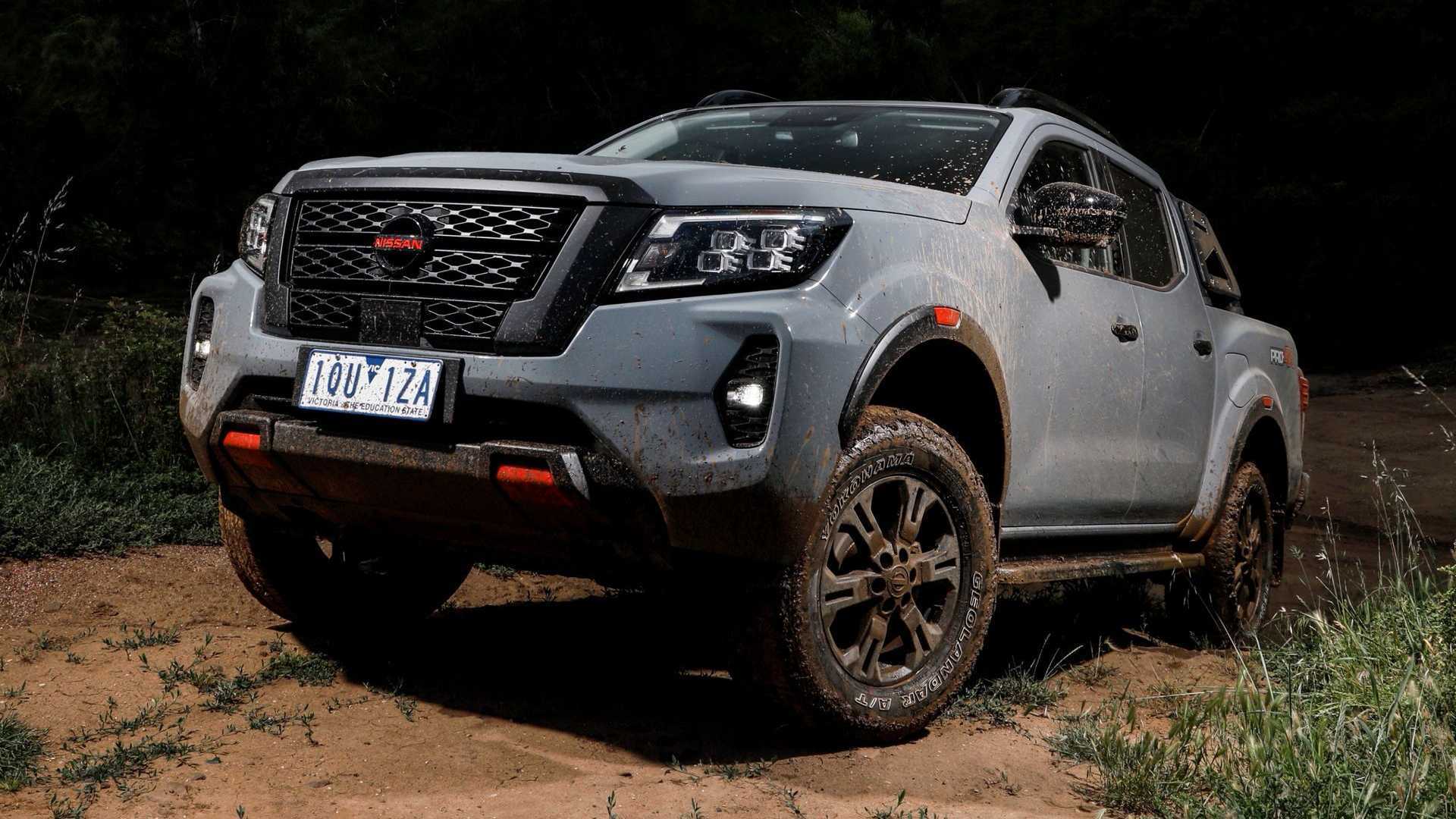 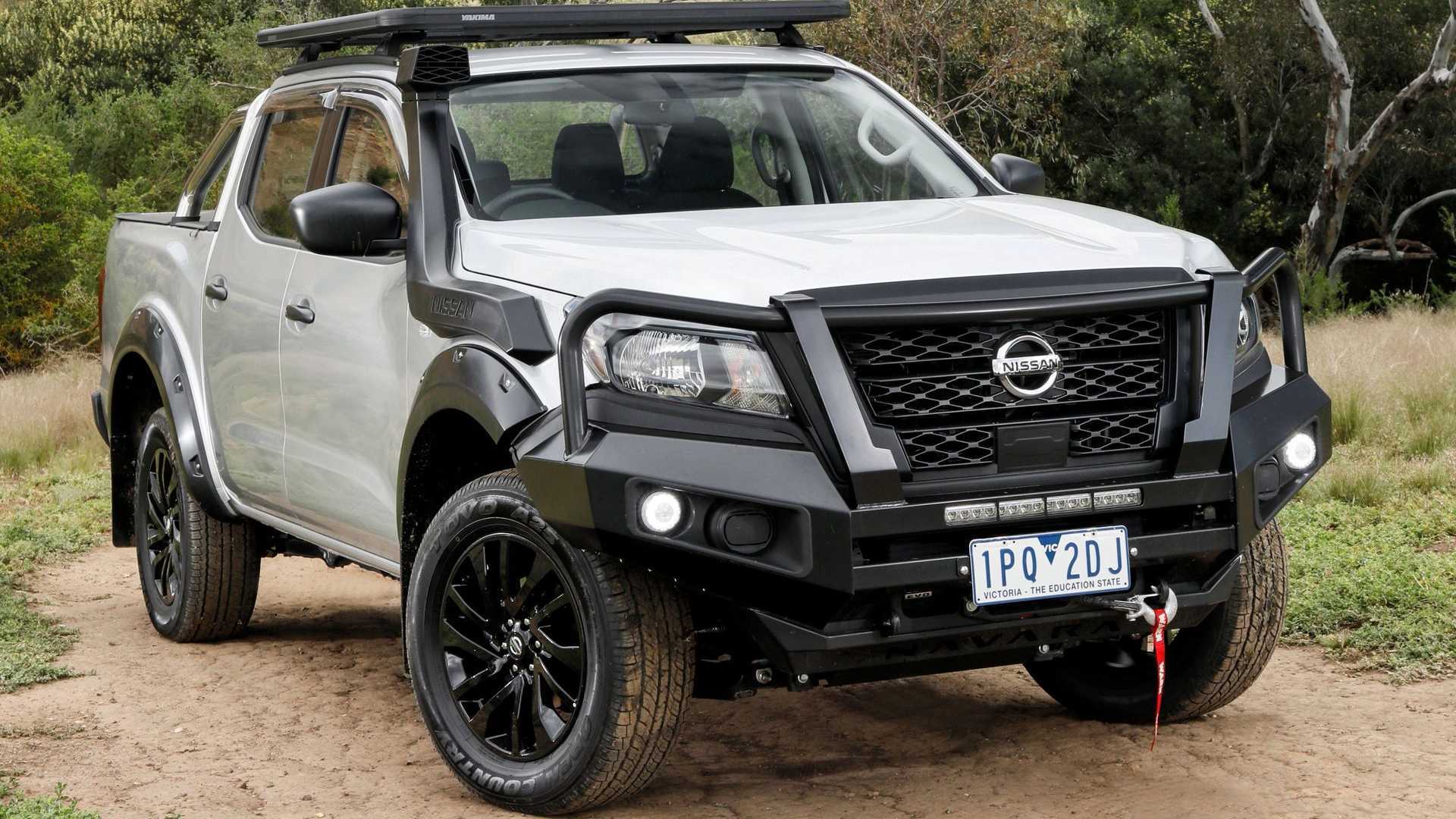 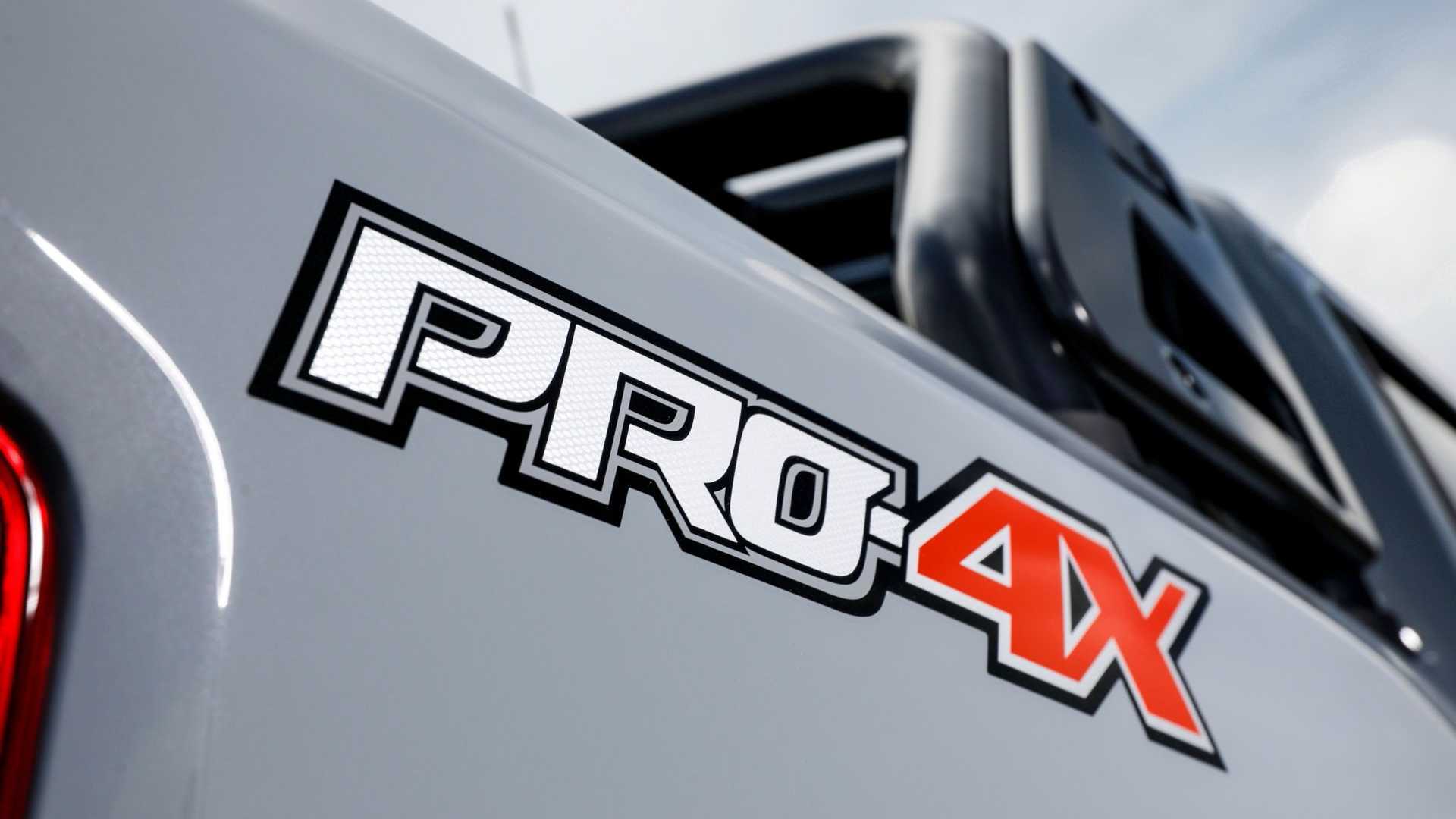 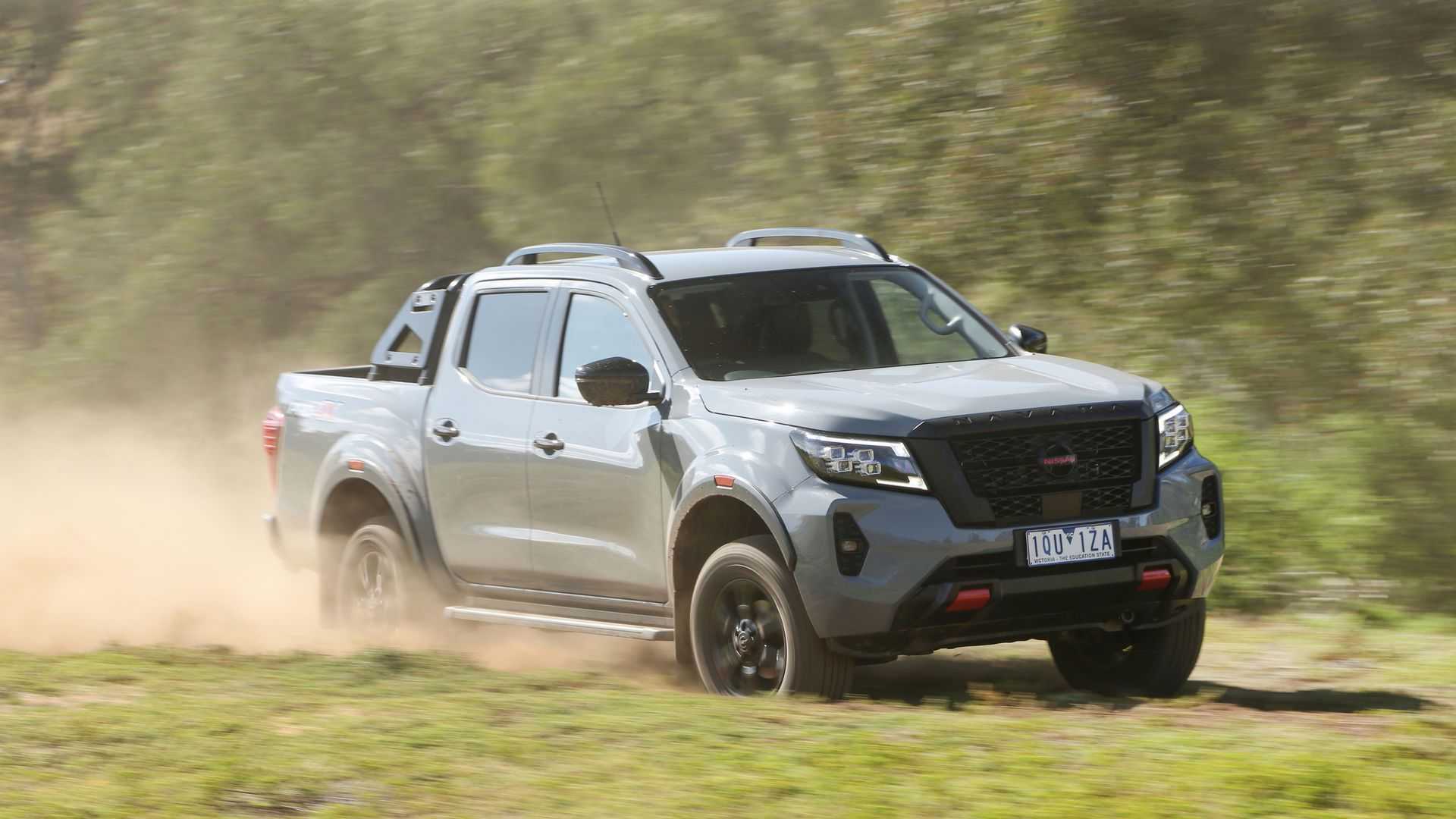 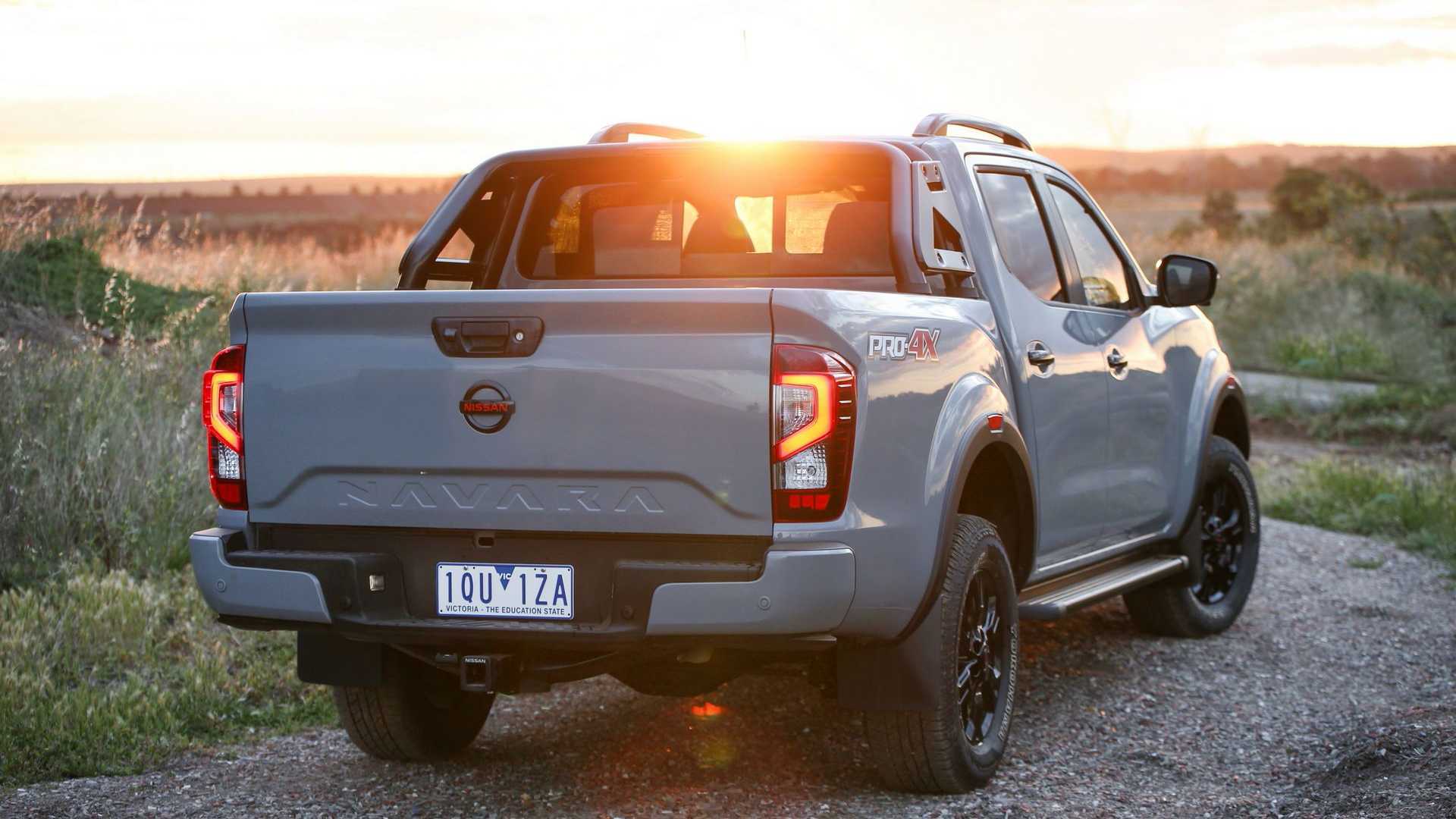 “Production of the current-generation Nissan Navara for European markets will end when our Barcelona plant closes in December 2021, and sales will end in the course of 2022,” Nissan announced in a statement to Automotive News. “This reflects the declining pickup segment in Europe and the switch many consumers are taking from pickups to our range of modern and efficient vans.”

Nissan had the alternative solution to import the Navara from Thailand to Europe, though the board of directors had already decided against doing that. The Navara was first launched in 1985 and was even produced in Greece for the local market. The 2004 model is still considered to be very important for Europe’s truck segment as it revolutionized it with a more comfortable cabin, new features, and a more refined ride quality.

Mercedes also had an attempt at stealing sales from the segment’s leaders Ford Ranger and Toyota Hilux in Europe with the X-Class, which was closely related with the Navara. It was discontinued in May last year due to its slow sales, and was followed by the Renault Alaskan. 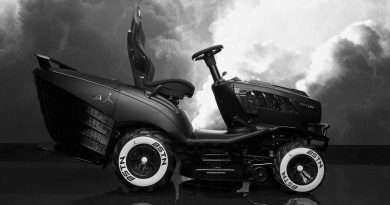 Mansory—That Mansory—Has Tuned a Lawn Mower, and It's Just as Wacky As You'd Expect 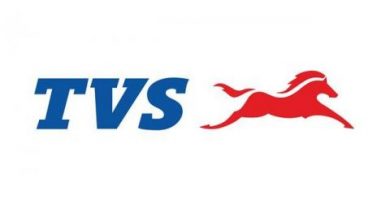 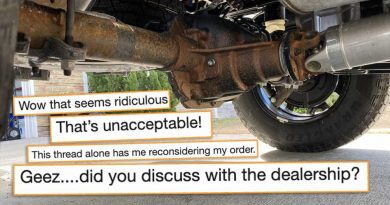