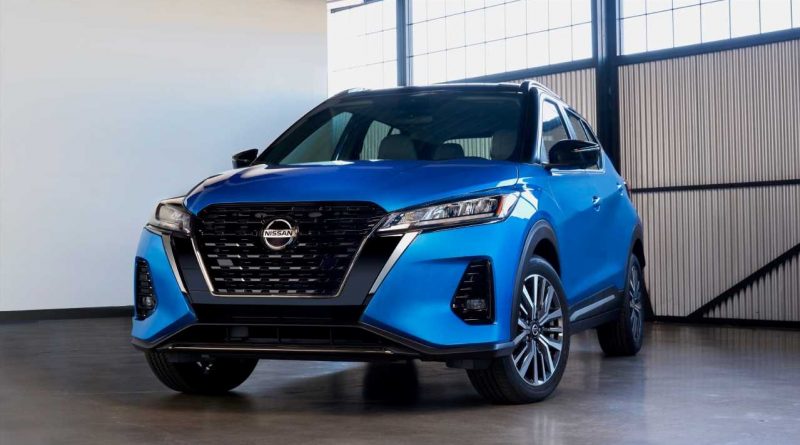 It’s no secret that Nissan has had a rough go at it lately. After a wild executive shakeup that involved worldwide headlines focusing on the company’s elusive former CEO Carlos Ghosn, the brand’s bad fortunes have gotten worse, and dealers aren’t happy about it.

To help mend these relationships, the Japanese automaker is reportedly incentivizing American dealers who upsell customers and land them on longer loan periods, according to CarsDirect. According to a bulletin that was allegedly sent to Nissan’s dealer network, if buyers take advantage of promotional financing options, stores can get a kickback equal to one percent of the loan amount—a sizeable chunk of change on more expensive models. 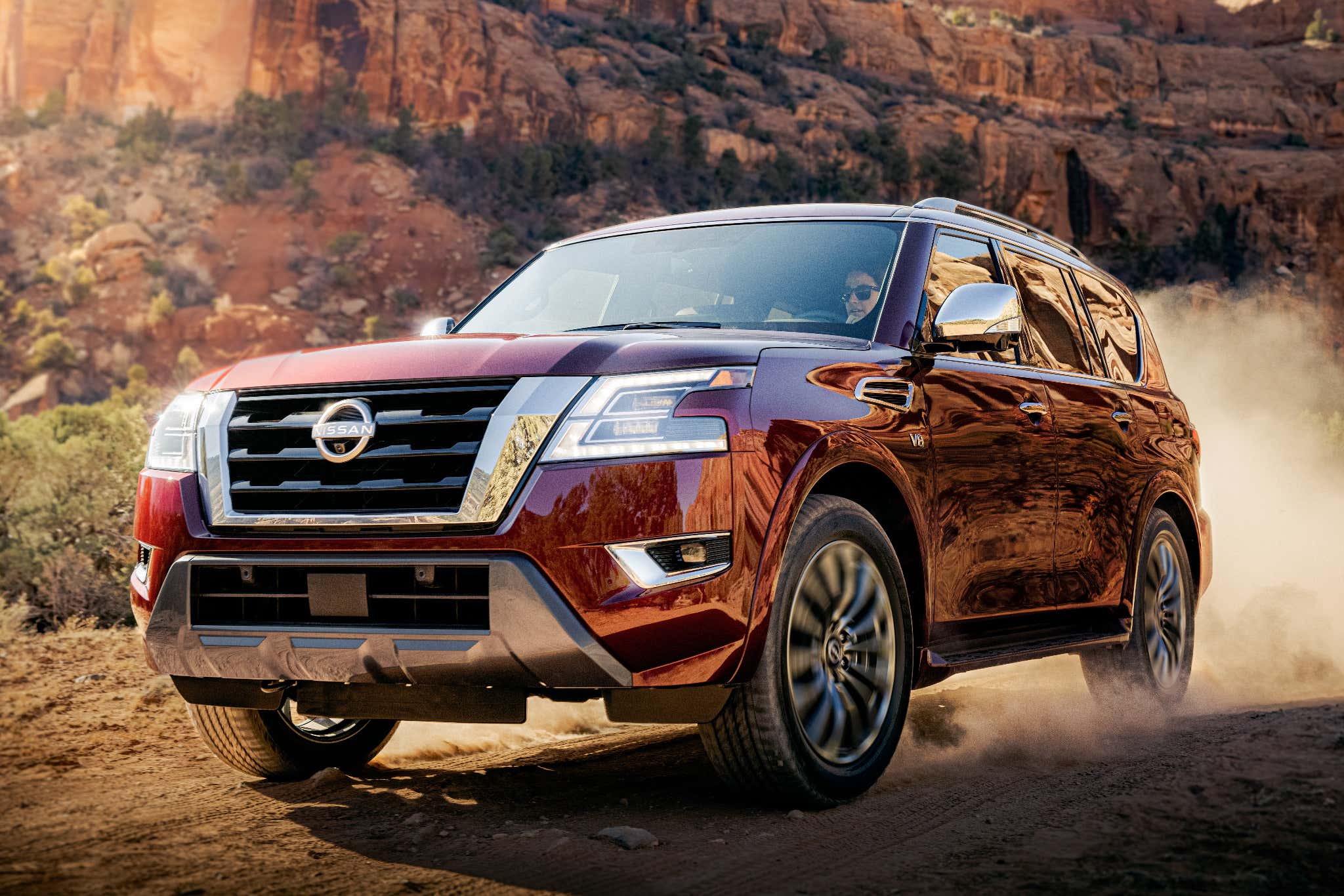 The loans in question could last for up to 84 months, or seven years. Interest rates are also high in some cases, with CarsDirect reporting the rate for a Sentra over 72 months to be 14.9 percent with credit scores lower than 620—a subprime score.

Nissan isn’t the only brand to have dealers who prefer financing, of course. Some buyers of new C8 Chevy Corvettes have found themselves pushed into financing their new cars as well. It’s an easy way for dealers to make money without marking up the price of vehicles outright, as they typically get a kickback from a lending organization for steering customers in their direction.

The Japanese automaker’s plan to reward dealers who sign customers to prolonged financing deals isn’t great for everybody. The incentive will likely push salespeople to steer consumers towards more expensive vehicles with unnecessarily long financing periods using the allure of lower payments. This could reduce the number of cheap cars kept on lots and drive up the amount of money that people will eventually have to pay for their vehicles.

Subprime lending is already a big focus for Nissan, and with this new push to give dealers a kickback for higher-profit loan circumstances, it’s something to keep in mind. The Drive has reached out to Nissan for comment and will update this space with its response. 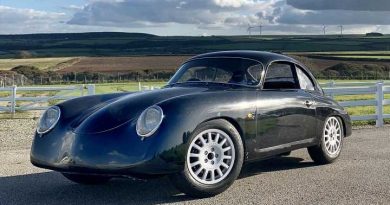 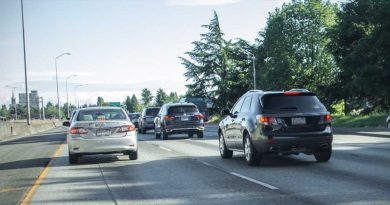 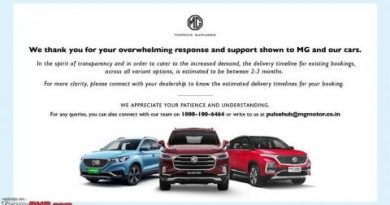 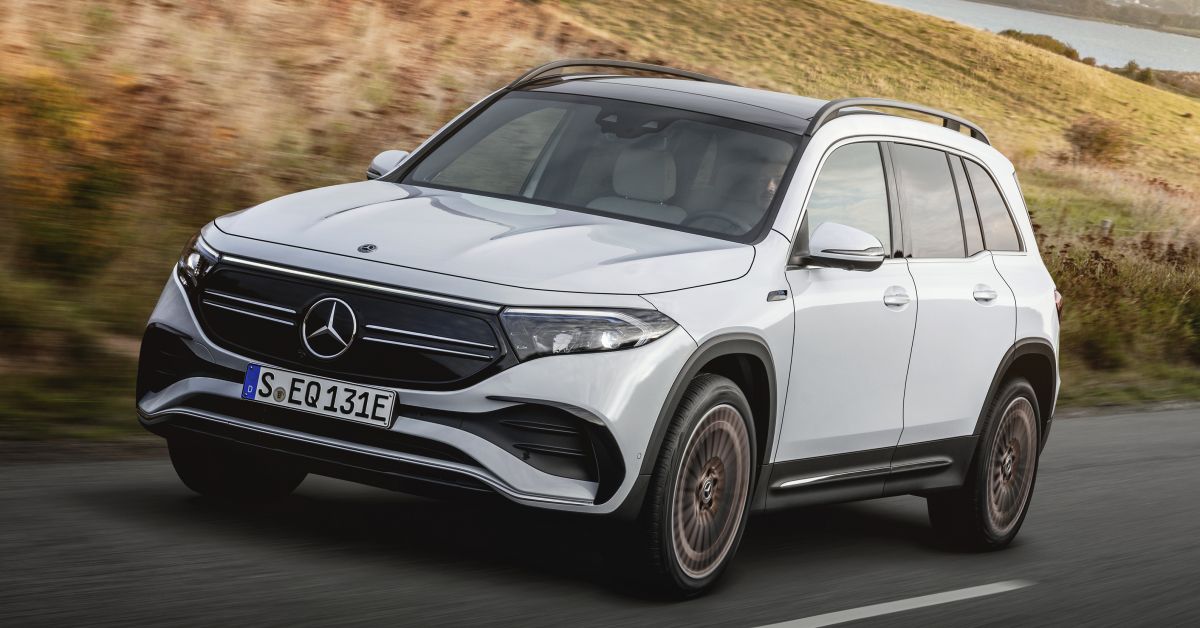 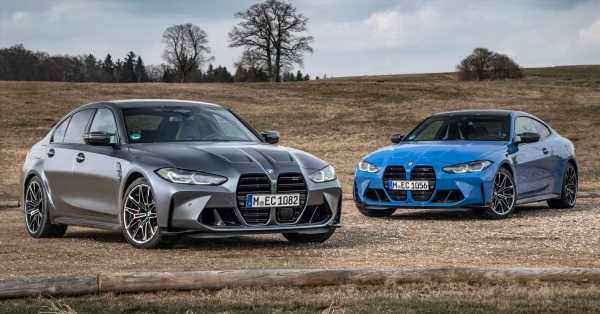 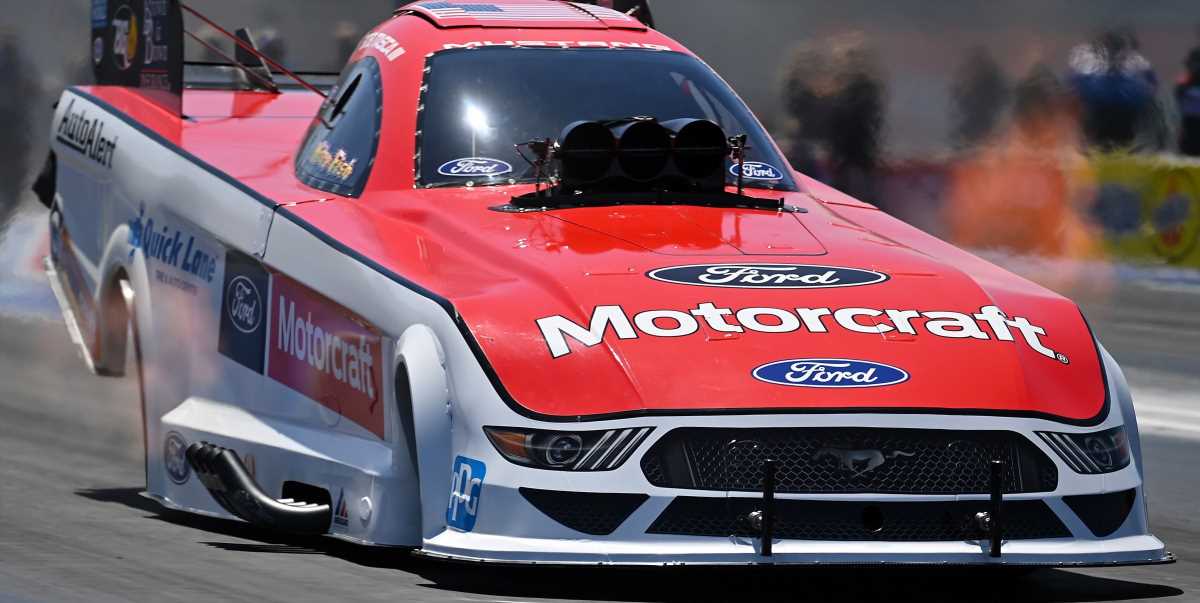 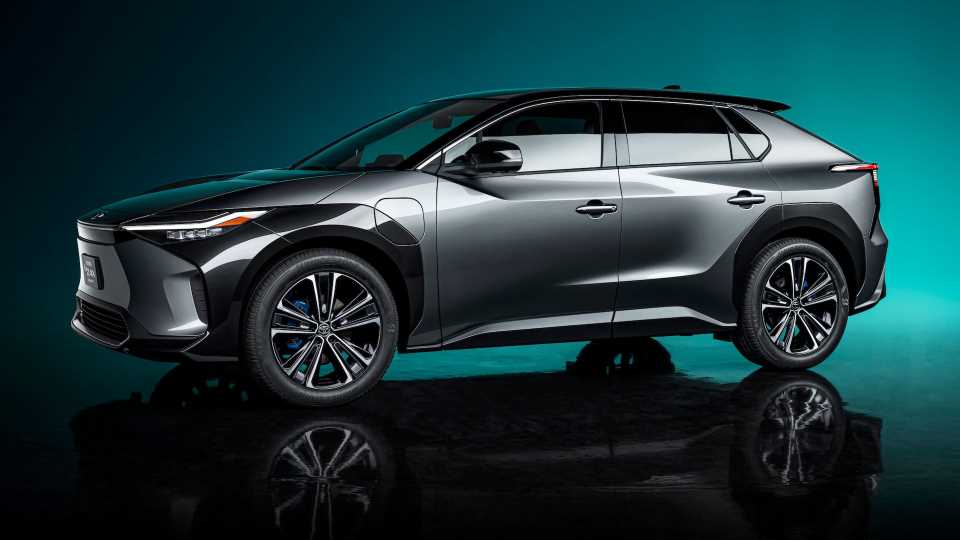 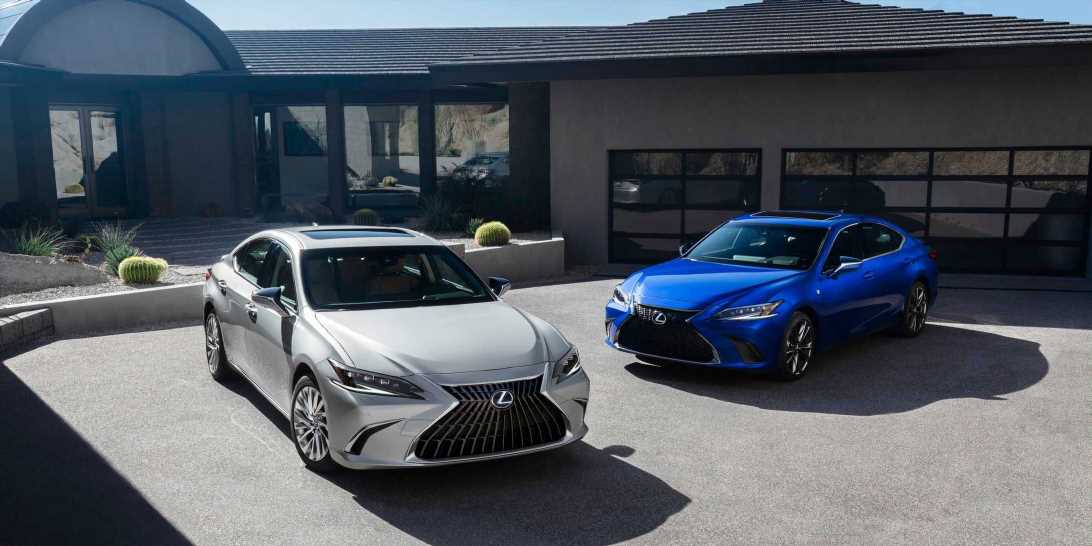