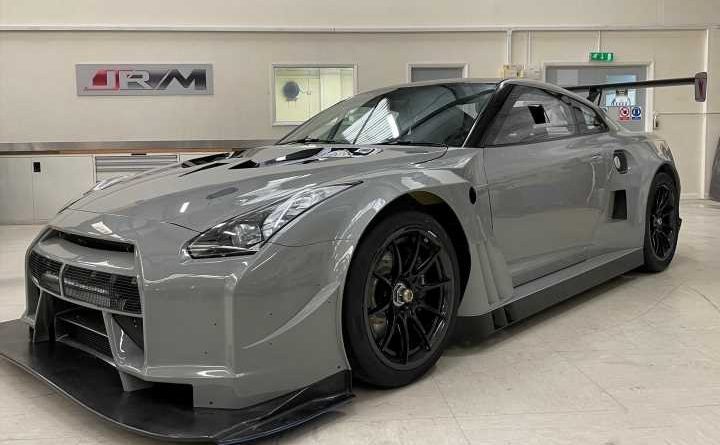 Not content with the performance already fizzing from a standard Nissan GT-R? Well, good news: JR Motosport, based in Daventry, is intending to produce 23 examples of what is essentially a road-going GT3 car – priced at £720k apiece. A company spokesperson told PH that the price (which includes VAT) doesn’t buy you a GT3 machine with numberplates, as awesome as that would be, but rather a comprehensively re-engineered car that prioritises handling, balance and aerodynamic grip over outright power. The GT23 is set to have around 685hp, but key to its character is a 1,350kg kerbweight, 50:50 weight distribution and, potentially best of all, rear-wheel drive.

Using the in-built advantages of the GT3 shell, chassis and driveline, the GT23 mounts Nissan’s 3.8-litre twin-turbo V6 150mm lower and further back in the structure, making it front-mid engined and taking the centre of gravity to around knee-height. The structure is stiffer, the engine is 85hp more potent than even the ‘regular’ Nismo (giving the car 507hp-per-tonne) and the tracks are wider. Everything is GT-R on steroids – but not without some careful road-honing. The engine, for example, gets more durable internals to enable 6,000km (3,700-mile) service intervals, which, for context, is only 800 miles off the Evo VI Tommi Makinen Mitsubishi UK is selling.

Anyway, when it comes to the R35, JRM certainly knows its stuff, having raced them extensively and even won the FIA GT1 World Championship in 2011 with a car that wore the number 23 (explaining the run total). Darren Andrew, the outfit’s commercial and projects manager, told PH that the GT23s are to be built using all-new parts, with in-house developed solutions to the many problems presented to a race machine when it’s confronted with the varied lifestyle of a road car. With space cleared in the nose thanks to the engine’s new positioning, Andrew said a bucket cooling system, engineered by technical director Elliot Dason-Barber, now ensures the race-grade VR38DETT V6 remains to temperature, even “during trips to the shops”.

Andrew was adamant that this is not another numbers-chasing GT-R, but rather one to satisfy the subjective demands of proper driving enthusiasts. He said JRM “could have gone to Litchfield and asked for 1,500hp”, but that this project is “all about agility against raw power, cornering speeds and aerodynamics”. Work has been done to ensure the six-speed sequential gearbox, brakes and aerodynamics are suited to both road and track environments. The bits you see on the pictured car, “Chassis Zero”, are very much prototype, with Andrew noting that the final rear diffuser will be carbonfibre. But it’s almost all there, having now completed its first shakedown run.

In an unusual twist, Andrew said the pandemic actually encouraged an upgrading of specification, because JRM’s engineers found themselves short of motorsport projects to keep busy with. Andrew said the original GT23 was being developed so it would cost customers about £385k excluding VAT, but that 2020 provided the time to take the spec up a few notches. The finished car will come with 18-inch wheels, ripe for slicks, as well as 20-inch carbonfibre alloys to be used with road rubber. Andrew suggested that while the £600k plus VAT price buys a ready to roll car, buyers can inevitably go further with their own requests.

“We won’t charge for things like paint colour or interior Alcantara trim, so a buyer needn’t spend more than the ‘base’ figure,” he said, “although if a customer wants to make a car their own, or add a few features, they can”. The slightly softened race interior, for example, doesn’t come with cup holders. But JRM can “print one with the 3D printer”, should a buyer request it. Perhaps it could be hung off the roll cage, which comes in full FIA spec and surrounds the bucket seats, harnesses and other authentic race-grade items that ought to ensure that no one confuses a GT23 with a stripped-out GT-R. There’s not even a space to fit a radio and speakers.

If that’s piqued your interest, you won’t have long to wait before JRM releases some test footage to give us a better idea of how the GT3 GT-R’s soundtrack has been finessed for road use. Once Chassis Zero is finished, Andrew said customer builds can start, with interested buyers encouraged to reach out as soon as possible, for obvious reasons. The lead time is said to be four to five months between a deposit payment and a car with your name on it rolling out of the JRM workshop. Collectors will have no doubt noted that this is all happening in what’s set to be the final full year of R35 production, but JRM wants cars to go to keen track day drivers, too – to the extent that it’s offering transportation and track support on top of the GT23 package. Where do we sign up? 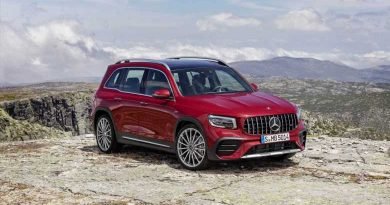 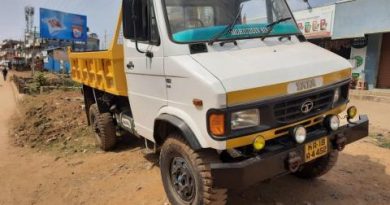 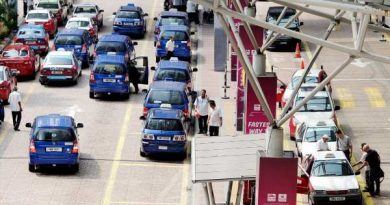