Home » News & Features » Nine states not transitioning to CMCO yet – Selangor, Perak and Negeri Sembilan to enforce no-dine in rule 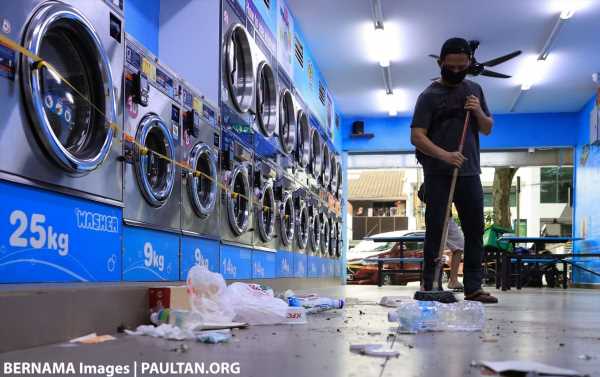 Nine states have decided not to follow or fully comply with the federal government’s move to ease restrictions and let businesses resume – with strict guidelines – under the conditional movement control order (CMCO), which takes effect from today.

Six states – Kedah, Pahang, Penang, Kelantan, Sabah and Sarawak – have decided not to make the move to the CMCO as yet, while Selangor, Perak and Negri Sembilan said it would limit the number of businesses allowed to resume operations and restrict dine-ins at restaurants as well as sports and recreational activities, The Star reports.

The Kedah state government says it will set up a special committee to study the CMCO and scrutinise the requirements and guidelines to ensure it was suitable for the state, according to mentri besar Datuk Seri Mukhriz Mahathir.

He said the state understood the reason why the government needed to introduce the CMCO, but added that there was need for caution. “Yes, the economy is important. We empathise with those facing financial setbacks because of the MCO, but at the same time, we don’t want to see a sudden surge in the number of Covid-19 cases,” he explained.

Pahang said it will continue to maintain the regulations from phase four, with mentri besar Datuk Seri Wan Rosdy Wan Ismail saying that details still had to be worked out before anything can be implemented. The matter will be discussed further in the state security working committee’s weekly meeting on Friday, he said.

Kelantan is also postponing the implementation of the CMCO until the state security committee discusses the matter this Thursday. According to mentri besar Datuk Ahmad Yakob, the state did not want to ease restriction too early despite it enjoying green zone status.

Elsewhere, Sabah said it would be maintaining restrictions during phase four of the MCO, which is scheduled to end on May 12. Chief minister Datuk Seri Mohd Shafie Apdal said the decision to maintain the MCO was to ensure that the spread of Covid-19 in the state will be checked. Sarawak, meanwhile, said it would not follow the federal government’s move until it had studied the implications of the move.

As for Penang, the state will transition to the CMCO “in three phases,” chief minister Chow Kon Yeow said. “Although it is necessary to restart the economy in the state, it cannot take the risk to completely loosen the MCO. The state is preparing the guidelines from May 4-8. Further updates will be given soon after. The next phase will be from May 9-12 and then May 13,” he said.

Perak, Negeri Sembilan and Selangor, while opening up business sectors as part of the CMCO, have imposed a no dine-in rule, continuing to only allow takeaways. All three states say they will enforce this, and Perak and Selangor are also keeping public parks closed, so that means no recreational activities at these places. As for Negeri Sembilan, the state isn’t permitting any sport or social activities until further notice.

Selangor, which has come up with a customised CMCO, also lists the operational times for a number of services during the period. Petrol stations in the state are allowed to operate from 6am-12am, while mini markets, sundry shops and convenience stores can open from 8am to 10pm.

It added that the Selangor Smart Bus service will resume operations gradually from May 6, while food trucks and roadside stalls will be allowed to operate from May 12. 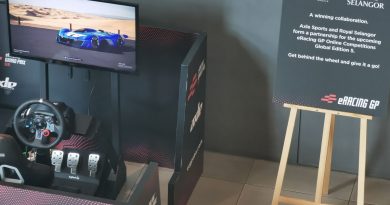 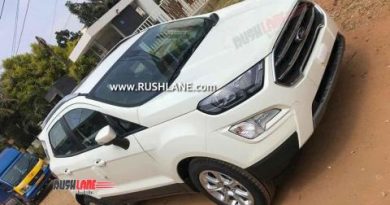 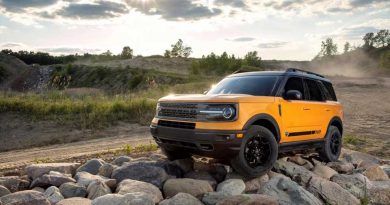