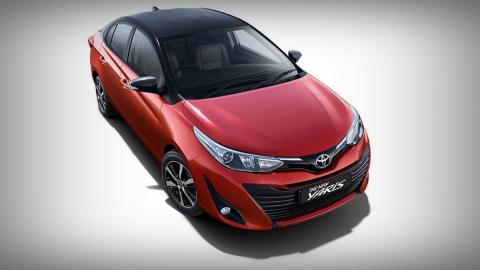 In India, the Yaris is could be replaced with a re-badged Maruti Suzuki Ciaz.

The Toyota Yaris is due for an update and according to reports, the next-generation model could arrive in Q3 of 2022.

The new Yaris (codenamed: D92A) will make its debut in Thailand, where it is sold as the Vios. It will be based on the modular Daihatsu New Global Architecture (DNGA), which also underpins the Toyota Raize. The new platform is said to improve rigidity and safety while also reducing the weight of the car.

The report also states that a hybrid version of the Yaris will be introduced a year later in August 2023. While details are still scarce, the car could be powered by a 1.5-litre hybrid derived from the Prius’ powertrain.

It seems highly unlikely that Toyota would offer the next generation Yaris in India as the current model could be replaced by a re-badged Maruti Suzuki Ciaz. 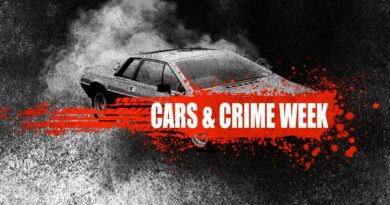 This Is Cars & Crime Week: A Collaboration Between The Drive and MEL 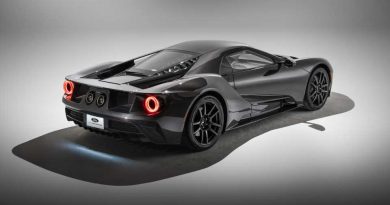 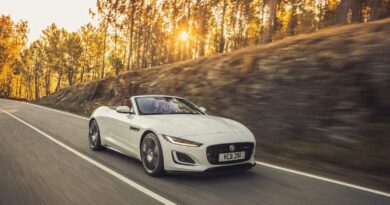 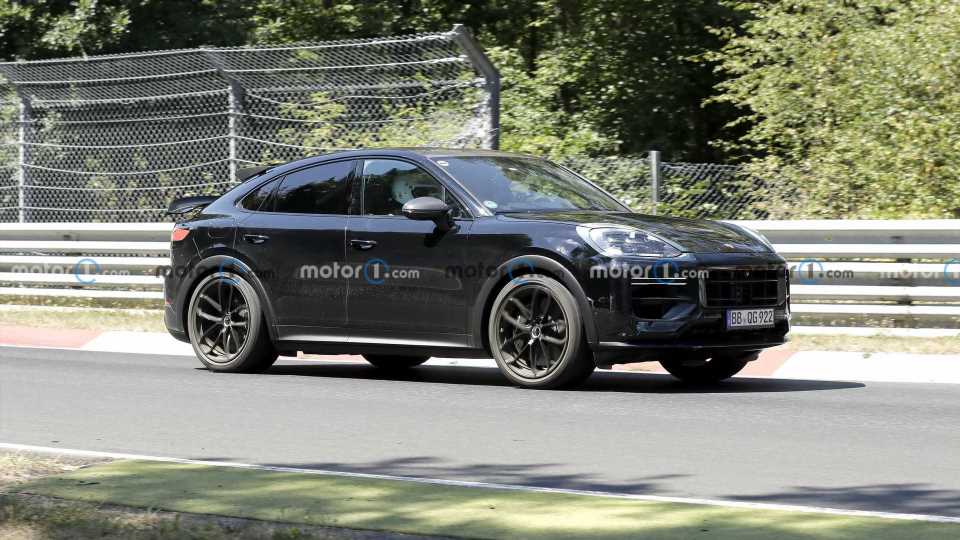 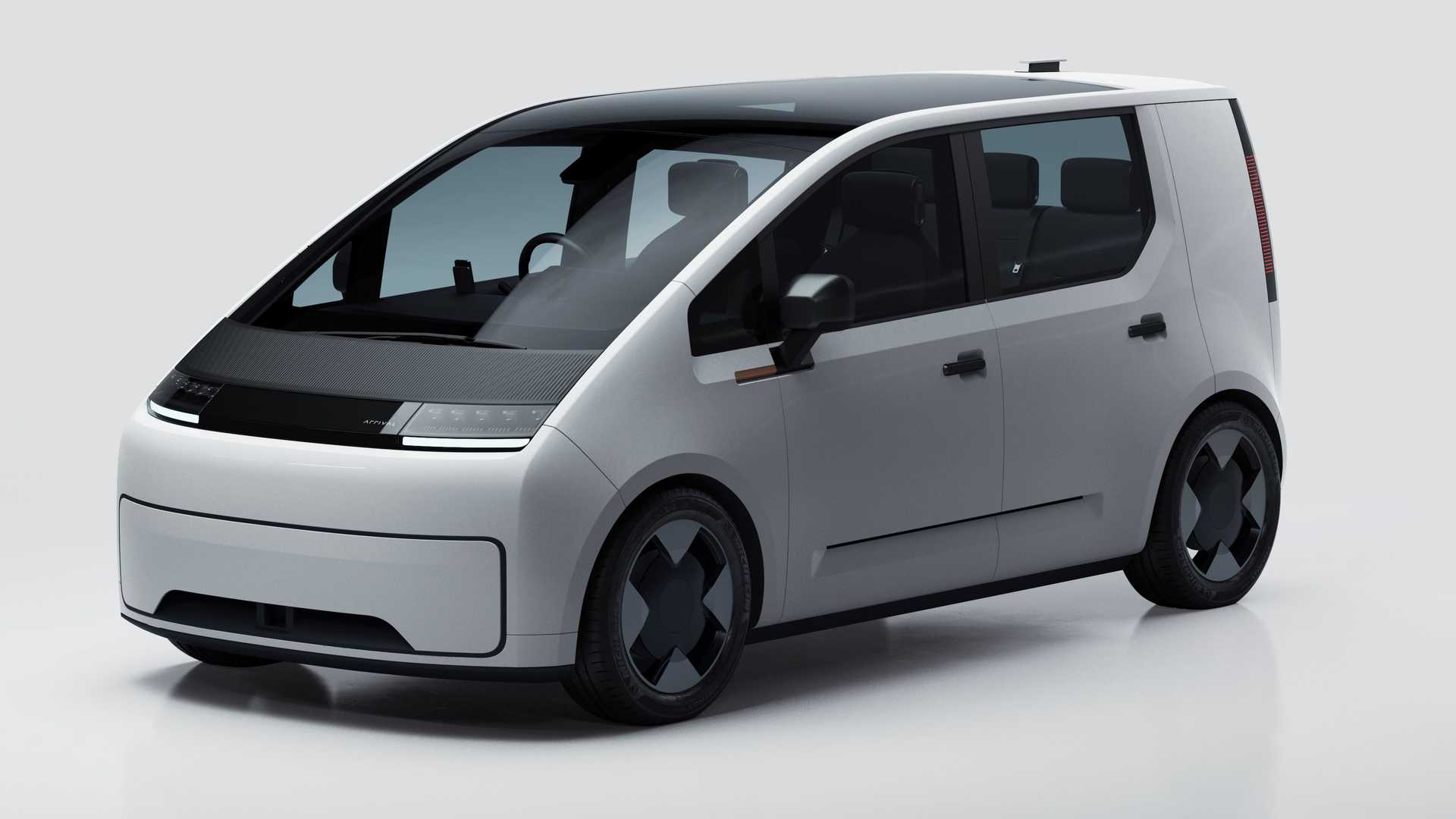 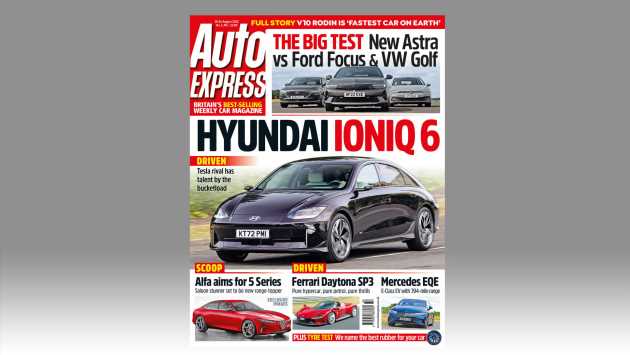