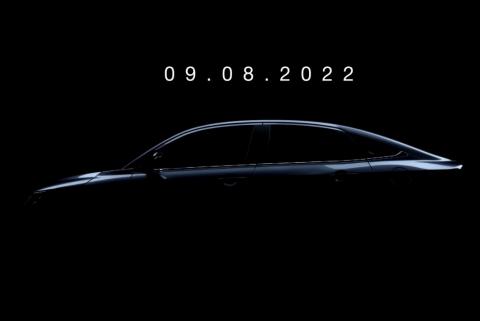 Toyota is yet to officially announce the powertrain specifications of the new-gen Yaris.

Toyota Thailand has released a new teaser video of the new Yaris sedan for the international market. The car’s global premiere is scheduled to take placed on August 9, 2022.

The new-generation Toyota Yaris – codenamed ‘D92A’, will be underpinned by an updated version of the brand’s DNGA (Daihatsu New-Generation Architecture) platform, which is said to be lighter, more rigid and also offer improved safety compared to the outgoing version.

As seen from the latest teaser video, the new-gen Yaris is expected to come with a significantly reworked exterior. This includes a large radiator grille at the front, flanked by a set of newly-designed LED headlamps, sporty front and rear bumpers, reworked rear with sleek LED tail lights and dual-tone machine-cut alloy wheels.

The interior of the sedan is also expected to get significant updates, including a large floating touchscreen infotainment system, a new steering wheel, premium upholstery and connected car features.

Toyota is yet to officially announce the powertrain specifications of the new-gen Yaris.

The outgoing Yaris sedan was sold in India as well. However, it was discontinued due to low sales. It is unclear if Toyota will bring the new-gen Yaris back to the Indian market. 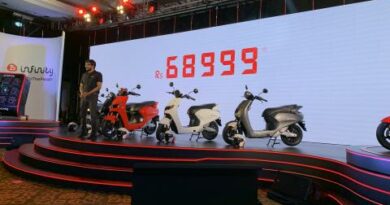 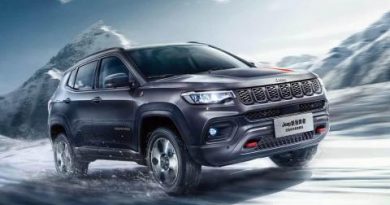 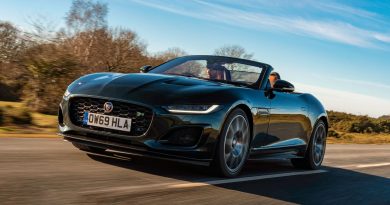