Now that the details of the new Tundra ladder frame have been revealed, Toyota is apparently back at work refining another new platform, this time for small trucks.

According to a report by MotorTrend, this includes the virtually indestructible (watch this YouTuber try to destroy it and fail) Hilux pickup, which was edged out in the U.S. market by the Tacoma in the 1990s and is wildly popular in other parts of the world. The Hilux’s siblings Tacoma and 4Runner will reportedly be hitching a ride on the upcoming platform as well.

The team at The Drive has been watching Toyota’s platform development process, and this appears to be part of a sweeping strategy to unify Toyota’s most popular trucks and SUVs for economies of scale, practicality, and quality. There has been some speculation that Toyota will put all of its trucks on one platform, especially since the Taco and Tundra are made in the same plant in Texas and it would be more efficient for them to start with the same foundation. 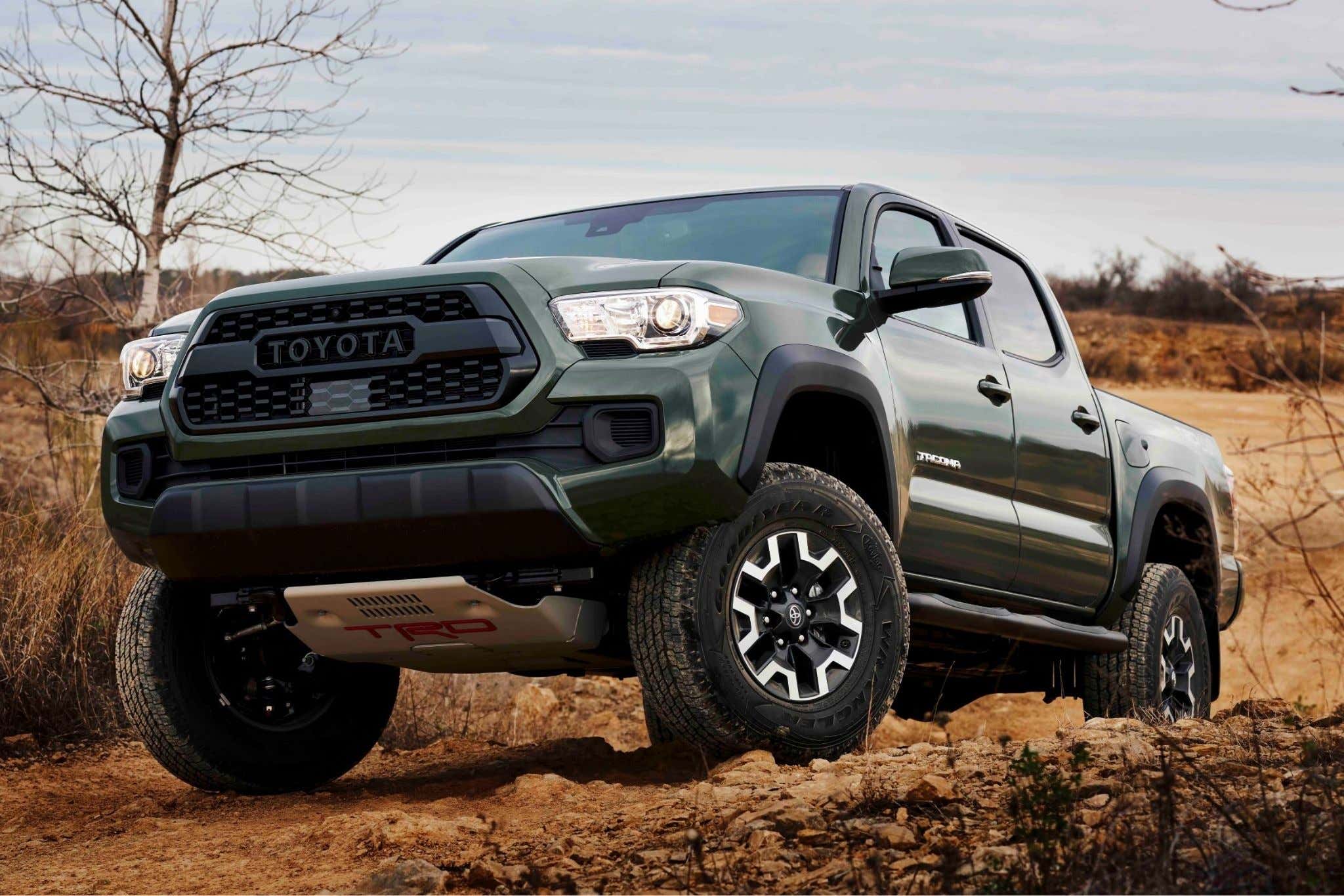 Mike Sweers, the executive chief engineer for Toyota’s trucks, says that he and a group of more than 40 engineers met up in Japan to create a new platform when they were building the Tundra. They reviewed all of the facets of the TNGA (Toyota New Global Architecture) F series, which underpins the brand’s full-size SUV and full-size pickup truck body-on-frame vehicles. This includes the F0, F1, and F2 platforms with the goal of creating flexibility to adapt its modularity across the board and make room for a wide variety of powertrains.

“There was a lot of discussion on how to run the best parts,” Sweers told me at a Tundra look-see near the company’s headquarters in Plano, Texas. “It was a Herculean task to get these together.”

Whether Toyota will take the lessons the engineering team learned and build on them for the small-truck platform remains to be seen. If I’m reading the tea leaves properly, Toyota will continue to move toward more consolidation of its platforms, which will help the brand improve the ride for its trucks and SUVs across the lineup. In the case of the 4Runner in particular, I hope a new platform breathes life into this ancient SUV, because while it’s a stellar off-roading star as it is, it’s time to give it a leg up. 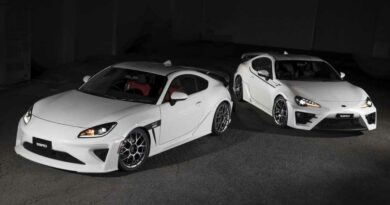