According to reports, Skoda’s 2022 global sales report confirms the launch timelines of the brand’s next-generation Superb and Kodiaq models.

Reports state that the next-gen Superb and Kodiaq will be unveiled internationally sometime later this year. The sales report also suggests that the brand’s Kamiq crossover and Scala hatchback are slated to get a facelift in 2023. The unveils are part of the Volkswagen Group’s plans, which also include a few “other projects”, along with three pure-electric models expected by 2026.

The new-generation Skoda Superb will be offered in liftback and estate body styles. The premium model will be underpinned by an updated version of VW Group’s MQB platform and will be produced at the brand’s facility in Bratislava, Slovakia. The Skoda Kodiaq is also expected to be unveiled sometime later this year.

Reports suggest that with the incoming Skoda Superb & Kodiaq models, its VW siblings could also be introduced at slightly different timelines. The next-gen Volkswagen Passat, which is mechanically identical to the Superb, will be unveiled after the Skoda model. The new-gen Passat, however, will be offered exclusively in an estate body style. The Volkswagen Tiguan, on the other hand, has been spied testing on multiple occasions, and as per reports, is expected to be unveiled before the new Kodiaq. All four VW-Skoda models will be powered by the same petrol and diesel engines. 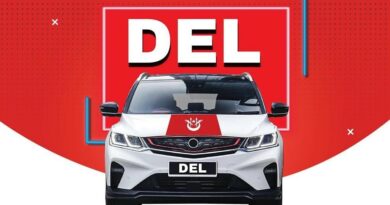 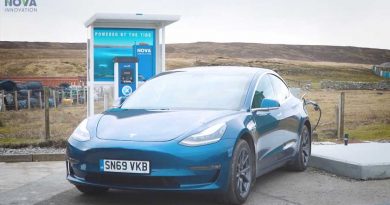 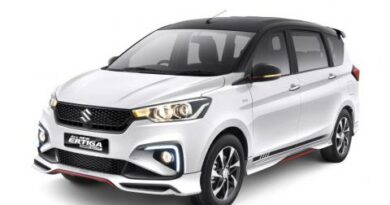