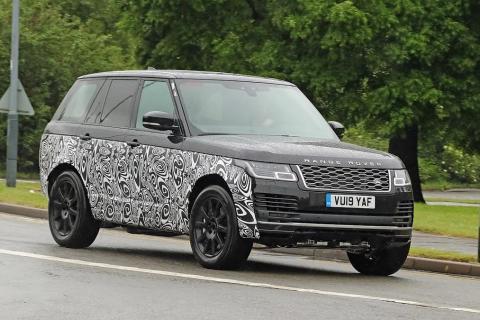 The next-generation Range Rover has been spotted testing with the body of the current Range Rover. The fifth-generation car is reported to be launched in 2022.

The next-generation car could be based on a new aluminium platform called Modular Longitudinal Architecture (MLA). The new platform is said to be still under development and it could support mild-hybrid, hybrid and electric powertrains. Reports suggest that it could be re-engineered to support hydrogen fuel cell powertrains.

Powering the SUV will be a range of petrol and diesel powertrains, which could include mild-hybrid straight-six petrol and diesel powertrains, along with plug-in hybrids. A fully-electric version could also be offered. Reports suggest that the 5.0-litre supercharged V8 engine could be replaced by a different V8 engine, which is likely to be sourced from BMW. BMW offers a 4.4-litre V8 engine with the 7-Series, 8-Series, X5 and the X7.

The spy shots indicate that the next generation car could be longer than the car on sale today. While the exterior design is expected to be evolutionary, the new platform could result in a new interior architecture. However, physical buttons and rotary dials are expected to remain. 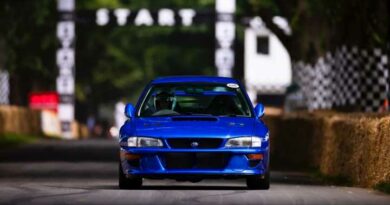 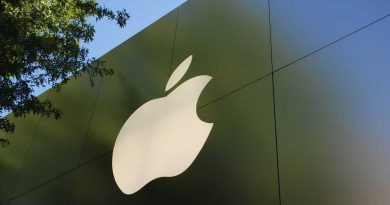 Is the Apple Car Back On?