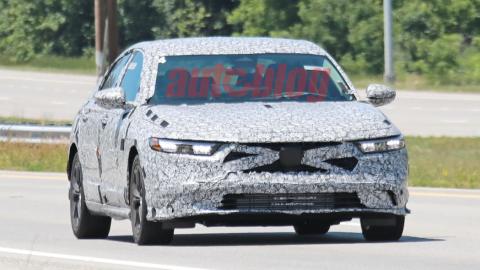 Honda is expected to unveil the next-gen Accord sometime in late 2023.

Honda seems to be working on a new-generation iteration of its Accord sedan for the international market. Prototypes of the new-gen Honda Accord have been spied undergoing testing, wrapped in heavy camouflage.

As seen from the spy images, the test mules of the upcoming Accord sedan can be seen with a sleek headlamp setup with integrated LED DRLs and turn indicators. The sedan also features a new grille, along with a revised front bumper. At the rear, Honda seems to have overhauled the entire design, with newly styled LED tail lights, bumper and boot lid.

The overall dimensions of the upcoming Honda Accord seem to remain mostly identical to the current model. The company is also expected to bring in multiple updates to the cabin, both in terms of layout and features on offer. Powertrain details of the next-gen Honda Accord are yet to be announced.

As per reports, Honda is expected to unveil the next-gen Accord sometime in late 2023. 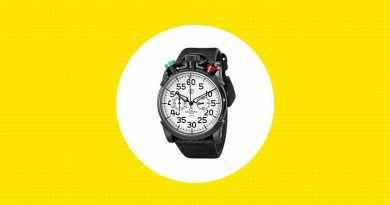 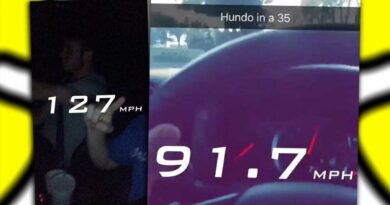 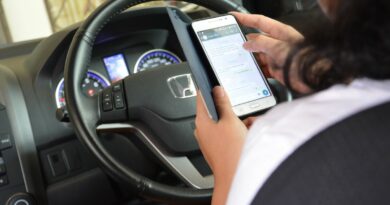 PDRM warns against recording video on smartphone while driving – up to RM1,000 fine or 3 months prison – paultan.org