The Land Rover Defender has appeared on the company’s Indian website and the website says that the SUV is “coming soon”.

Apart from images of the prototypes, the website does not have any information about the new model. The Defender is expected to be unveiled in two body styles – 3-door and 5-door.

Earlier this month, a test mule of the next generation Land Rover Defender was spotted testing in India for the first time. Media reports suggest that the Defender could be powered by a 2.0-litre diesel engine paired with an all-wheel drive system with differential locks. A petrol variant might also be launched. The global unveil of the SUV is expected to take place later this year. 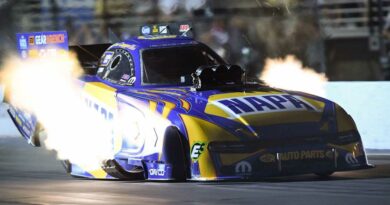 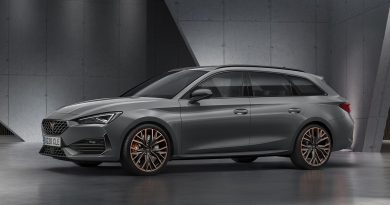 Cupra Leon estate on sale in the UK 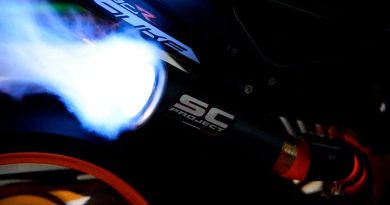