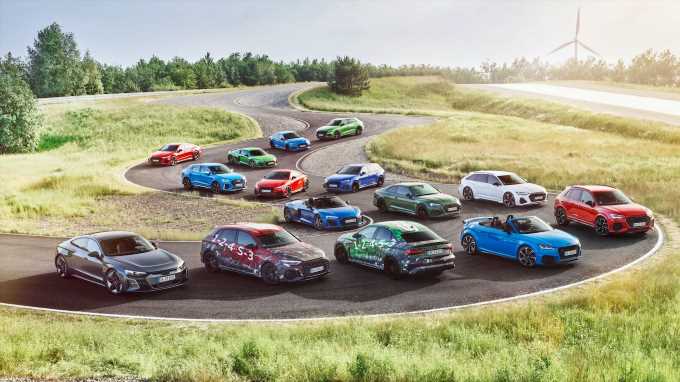 There’s good news and then there’s even better news. The first bit is that Audi, like many automotive manufacturers, has committed to a sustainable future. The expansion electrification of their lineup, with the all-electric E-Tron GT and Q4 E-Tron leading the way. The other piece of good news, the one we’re more excited about? Audi feels internal combustion engines aren’t going anywhere in the near future. To that end, Audi appeared to confirm a great engine for a fun car: A new-generation RS3 is coming and it will carry the brand’s iconic five-cylinder engine under its hood.

The news didn’t come in so much an out-and-out statement that these two things were coming as a hint from a photo in a recent release. In it, the new A3 family is pictured, with what appear to be the sporty RS models (both the sedan and the hatchback) parked in the foreground all camo’d up. (The decaf S3 hatchback and sedan have already broken cover, so the RS variants are the only new A3 models left to make their debut, hence why they’d be covered up.) There, plastered on the side of the camouflaged RS cars was a string of numbers that read “1-2-4-5-3.” It doesn’t take too much guessing or stretching of the imagination, if you’re an Audi fan, to figure out that those figures hint at the firing order of a five-cylinder engine.

Audi’s turbocharged 2.5-liter I-5 features in the current TT RS and the previous-generation RS3. In those applications, the engine made about 400 hp and 354 lb-ft of torque. We expect power and torque outputs to see a slight bump (expect between 10 and 20 more horses) when the silk is pulled off the RS3s later this year. The extra grunt will accompany a host of other expected improvements, from a stiffer chassis, new suspension, and a more clever version of Audi’s Quattro AWD system.

Just like with the previous RS3, the four-door sedan will be the only version that makes it to the United States. Though Americans don’t buy hatchbacks anymore, plenty of sedans are still sold here every year, and that means the little four-door RS3 will live on for at least one more generation. Good news, indeed. 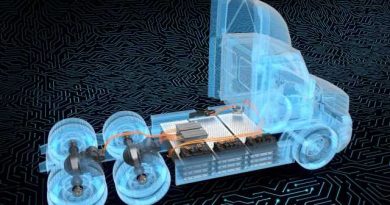 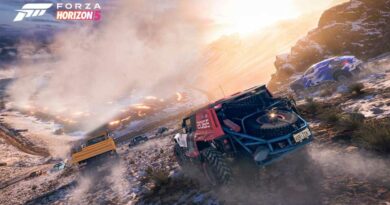 Forza Horizon 5 Takes Us to Mexico on November 9