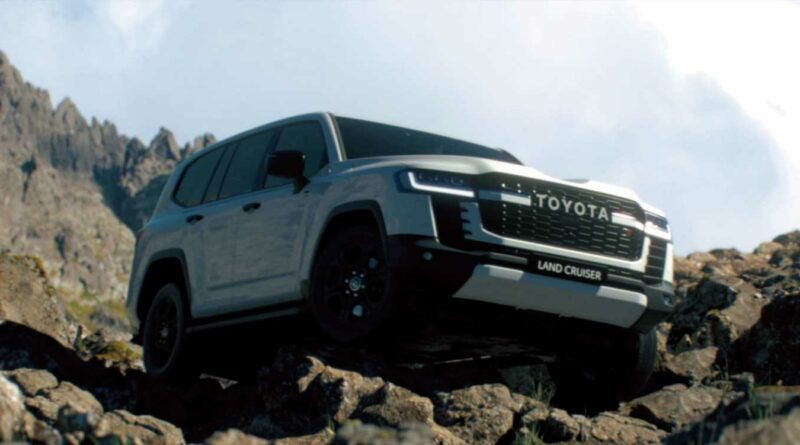 Toyota doesn’t redesign the Land Cruiser too often, so the arrival of this new 300-series model is a big deal. Compared with the outgoing 200-series iteration, this new Land Cruiser is lighter, more powerful, and has a far more modern interior. It’ll go on sale in global markets but likely won’t reach the U.S.—at least not in this form. After the Land Cruiser’s recent discontinuation, the prevailing rumor is that America will only get the Lexus version of this new model, as the next-generation LX.

While we wait to see what Toyota does with this new model on our shores, we can dive into the specs. It weighs a claimed 440 pounds less than its predecessor and uses two new engines: a gasoline twin-turbo 3.5-liter V6 with 409 horsepower and 479 pound-feet of torque or a turbodiesel twin-turbo 3.3-liter V6 with 304 hp and 516 pound-feet of torque. A 10-speed automatic transmission and—naturally—four-wheel drive are standard across the board.

The new design doesn’t look radically different from the current model, but the front end has a more prominent grille and a snazzier lighting setup, while the rear has new taillights and a reshaped tailgate. Inside, the cabin benefits from a significant upgrade with a large tablet-style infotainment screen and a cleaner dashboard layout. Three rows of seats will be available, and the third row appears to fold into the floor—a change from the current model, which requires you to flip and fold the wayback seats up towards the windows for more cargo capacity.

We should hear more about Toyota’s future plans for the Land Cruiser soon, and we’re curious to see what happens—if anything—with the nameplate in the U.S. 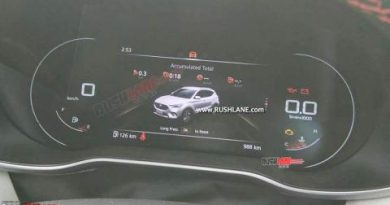 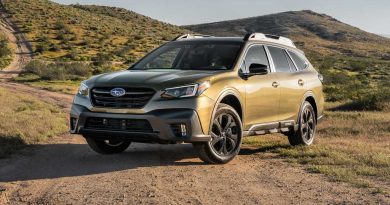 Is the 2020 Subaru Outback Safe? Plus, Our Test SUV’s Power Liftgate Has an Issue 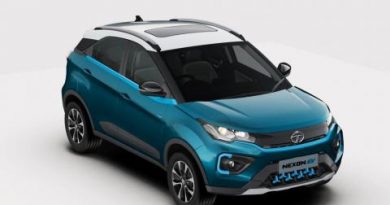