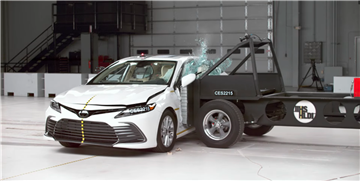 Side impact is terrifying: A collision that essentially targets the passenger compartment, without benefit of an expanse of car body in front to buffer and absorb the impact. While crash tests are a necessary part of vehicle development, these tests always seem to be changing in the name of safety. The latest update attempts to replicate more realistically a side collision with a tool that exerts more energy.

The new test sled weighs now weighs 4200 pounds, a 900-pound jump from the older rig. This sled hits the driver’s side of a vehicle at 37 mph. That kind of collision isn’t out of the realm of a realistic side impact. According to the IIHS, this new test packs 82 percent more energy than the previous side-impact collision. That’s a huge increase in energy and pushes some of these cars beyond the limit.

The IIHS tested seven vehicles with this revised rig, and it doesn’t look good for sedans. The only vehicle that received a good rating was the Subaru Outback. Slotting just below, Hyundai’s Sonata and Volkswagen’s Jetta were deemed acceptable. The only vehicle that earned a less-than-ideal marginal rating is Honda’s Accord. Receiving poor ratings were the Chevrolet Malibu, Nissan Altima, and Toyota Camry.

If you’re wondering why these lower-riding vehicles generally fared more poorly, it has to do with the height. This new test rig is trying to more accurately reflect the higher-riding traffic that you’re increasingly more likely to face in a collision. It’s worth noting that the IIHS didn’t perform this new test on sedans first. The safety organization also performed this test with crossovers, which performed better as a whole. This could further push both customers and automakers away from mainstream sedans.

You can check out the new test rig and the carnage from these test crashes in the video above. It dives into some of the reasons these cars received their scores and the damage to both the cars and the test dummies.

Do you think this revised test is going to have an impact on sedans? Let us know your thoughts below. 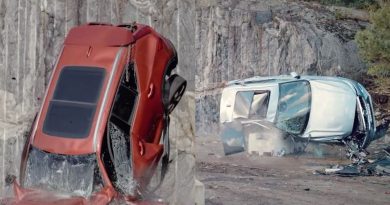 Volvo Dropped A Bunch Of Cars From A Crane, Because Safety 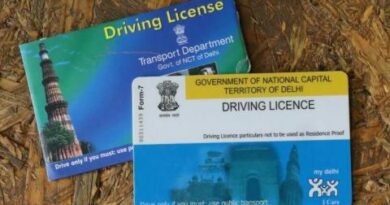 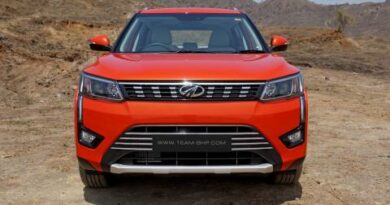