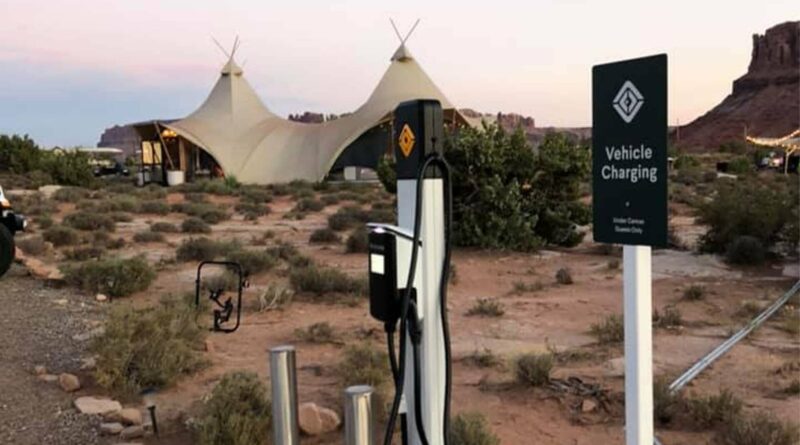 While Jeep announced plans for charging stations at some of the nation’s best-known four-wheeling trails earlier this year, it looks like they won’t be the only chargers around for long. Rivian-backed stations have now been spotted near Moab in Utah, which is good news for those who plan to actually use their electric adventure vehicles off-road.

Spotted by a member of Rivian Forums, at least two Level 2 Waypoint chargers now reside at the Under Canvas resort north of Moab. Capable of charging at a rate of up to 11.5 kilowatts (the same spec as Rivian’s Wall Charger an owner would likely have at home), these are plug-and-play for Rivian vehicles but can also be used with any other EV using the J1772 plug. According to the company, it plans to have more than 10,000 Waypoint chargers installed across the U.S. and Canada by the end of 2023, including chargers at every state park in Colorado, all at no cost to the state. 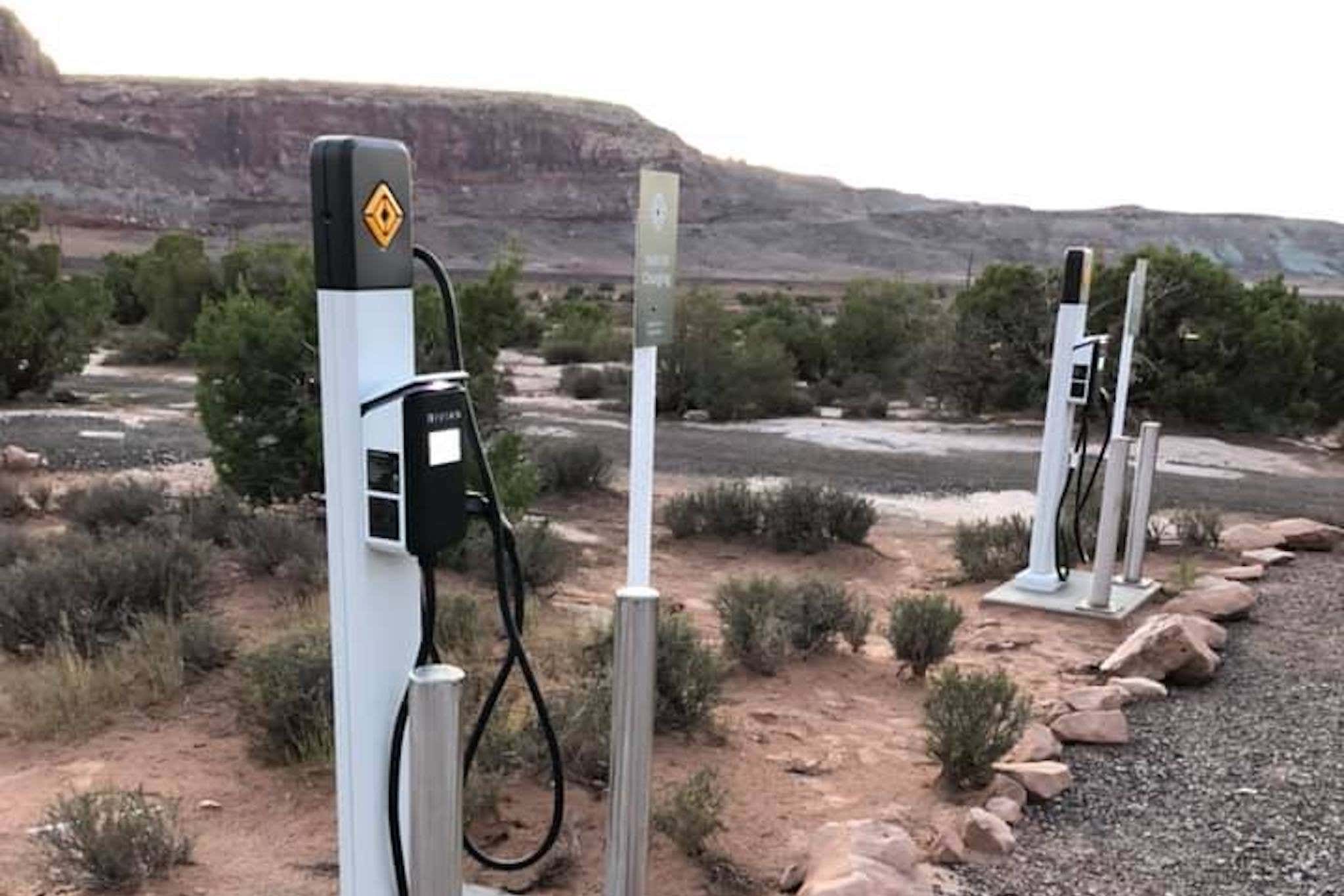 Plans for Rivian to plant charging stations in and around off-road destinations like Moab were already known but this is concrete proof that the firm is at least semi-serious about building itself up as a go-anywhere EV brand.

The Under Canvas resort is just west of Arches National Park, easily putting it within driving range of Utah’s greatest driving trails. Given that the R1T has an EPA-rated range of 314 miles in its top spec, owners shouldn’t have any problems plugging in overnight and completing a day of wheeling. Of course, there are also plans for these to be installed at off-road destinations across the States, with DC fast chargers on the way that can give R1Ts up to 140 miles of juice in 20 minutes.

Originally scheduled to deliver this past June, Rivian’s first product, the 2022 R1T electric pickup, is now slated to get to customers sometime before the end of the year. The truck will start at $67,500 and be followed up by a $70,000, 316-mile R1S SUV riding on the same Skateboard platform.

In the meantime, here’s an R1S undergoing testing at one of Moab’s infamously steep inclines.

Got a tip or question for the author about Rivian’s charging network? You can reach them here: [email protected] 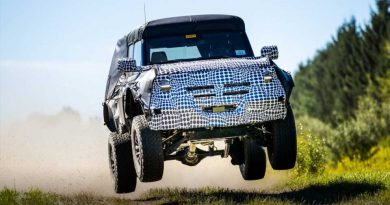 CarTrade IPO to open on August 9 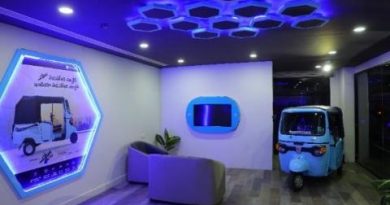