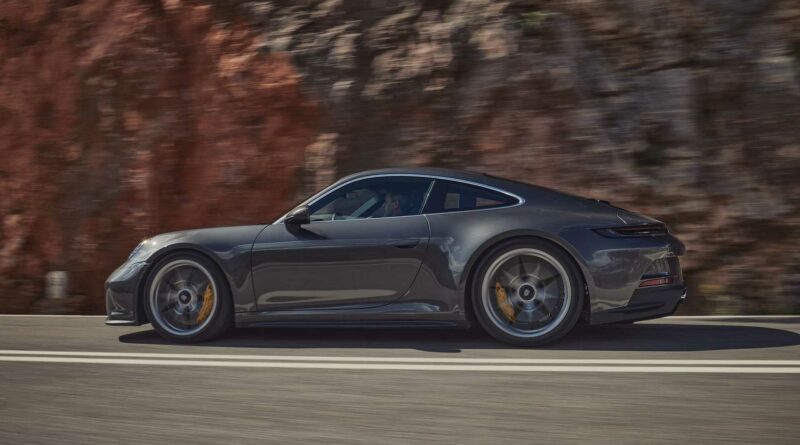 It’s too loud, but for some reason the PDK is just fine.

The newest edition to the Porsche 911 family is here. The GT3 Touring Package takes everything you love about the amped-up 911 GT3 and wraps it in a slightly subdued package. That is, the visual punch is subdued, but the powertrain is exactly the same, and as such, so is the volume of the naturally aspirated 4.0-liter flat-six engine. And that creates a bizarre problem for all GT3 buyers in California who want to row their own gears.

It’s bizarre because the sound problem only affects the new 911 GT3 when equipped with a manual transmission. The standard gearbox from Porsche is a seven-speed PDK, and for reasons we don’t understand, that car is perfectly okay to sell in California. Fortunately, Porsche now offers the PDK transmission for the GT3 Touring so at least one version of the car is available there.

An official statement from Porsche points to a problem with a specific regulation in the state that apparently is in the process of being reviewed.

“We strive to offer as much choice as possible to meet and, we hope, exceed the expectations of our customers – and this extends to even our most focused model, the 911 GT3, which offers a greater range of personalization options than ever before. At the same time we have to fully accept and respect national and local guidelines in every market – not just in the U.S. but around the world.

Unfortunately, this precludes a manual gearbox option on the 911 GT3 in the state of California because of a sound regulation that is in the process of being updated. We had anticipated an updated regulation at time of launch, but this process is not yet complete. The seven-speed PDK option has received full certification. The manual gearbox will continue to be offered in every state outside of California.” 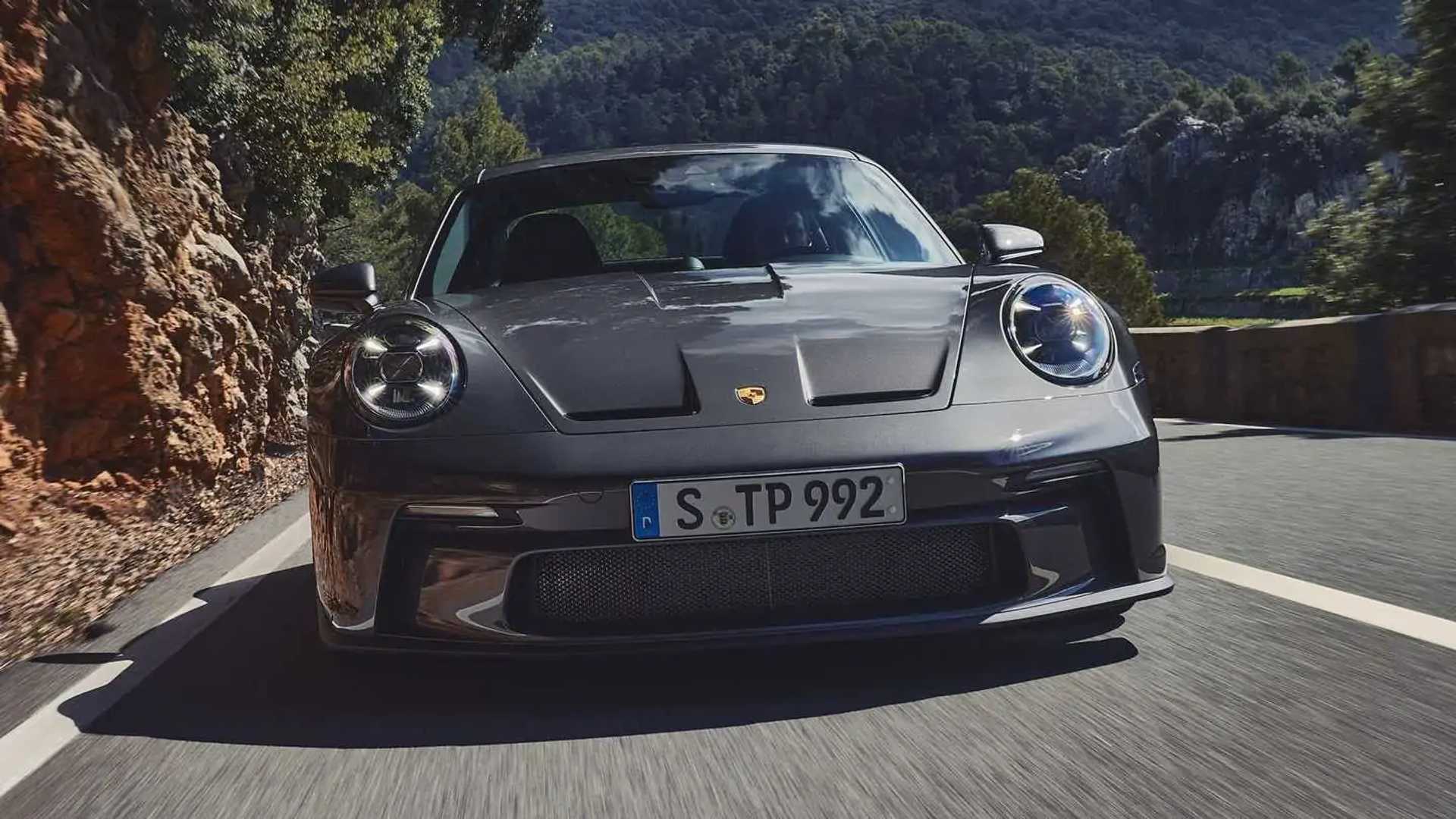 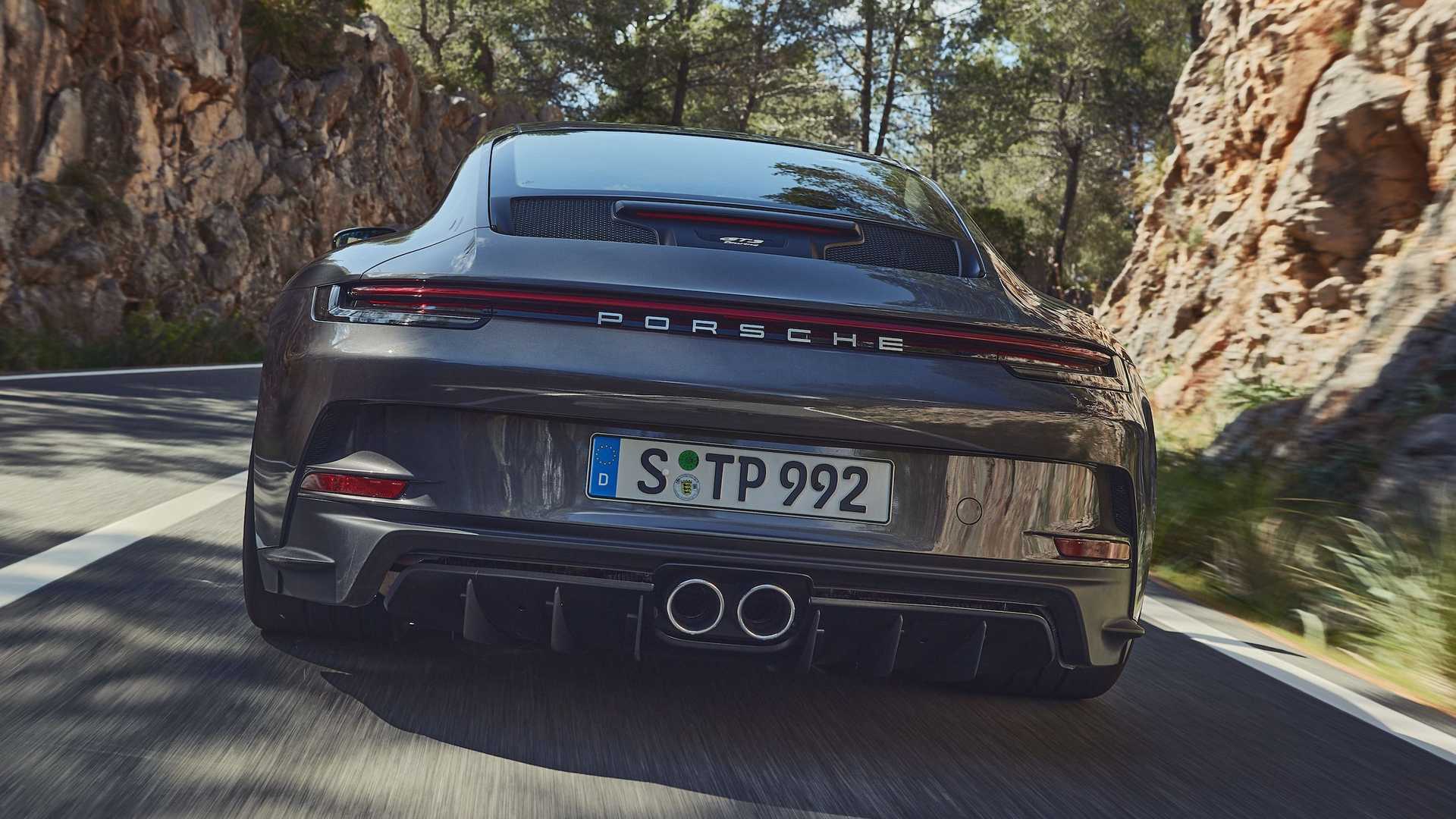 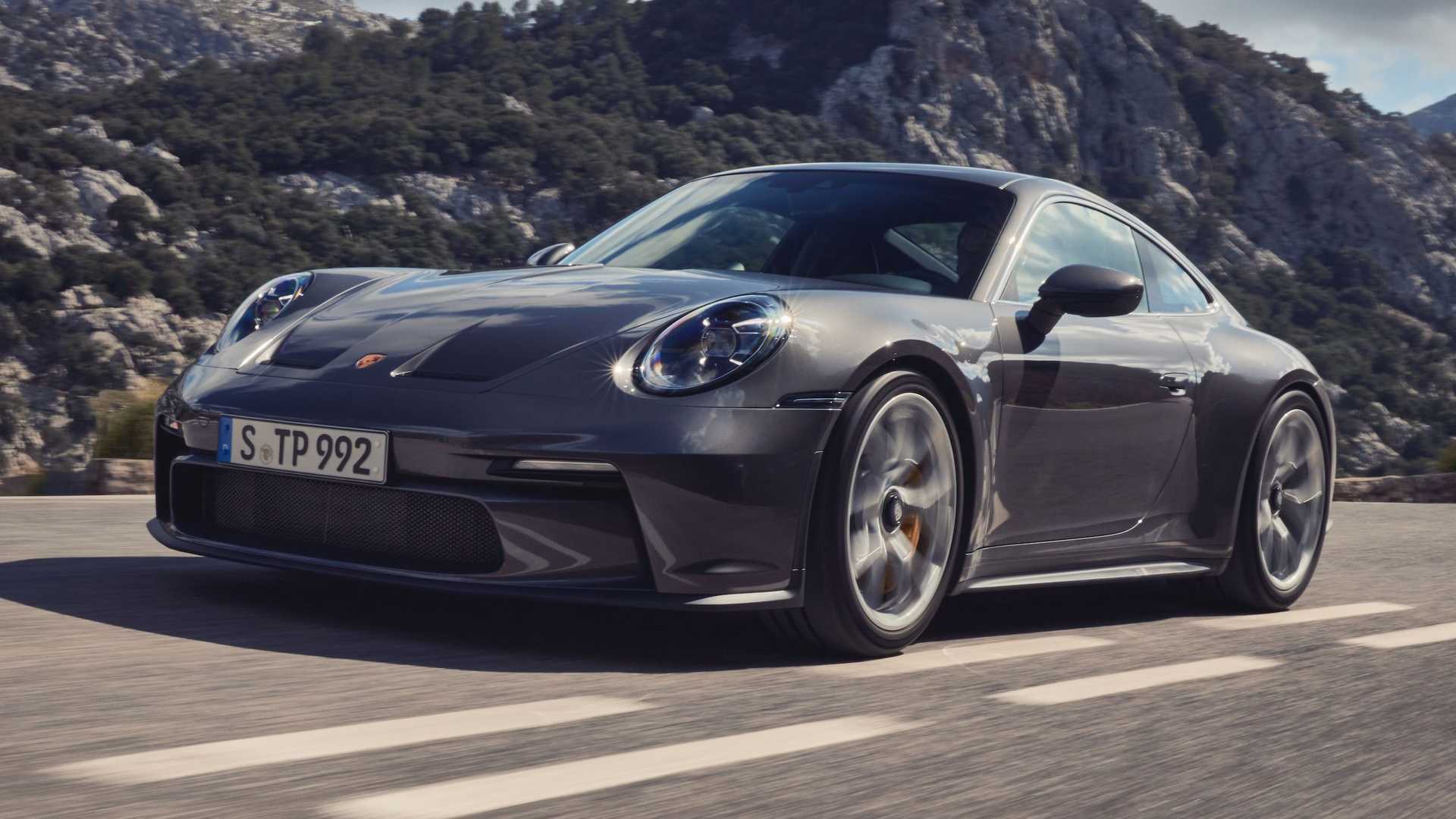 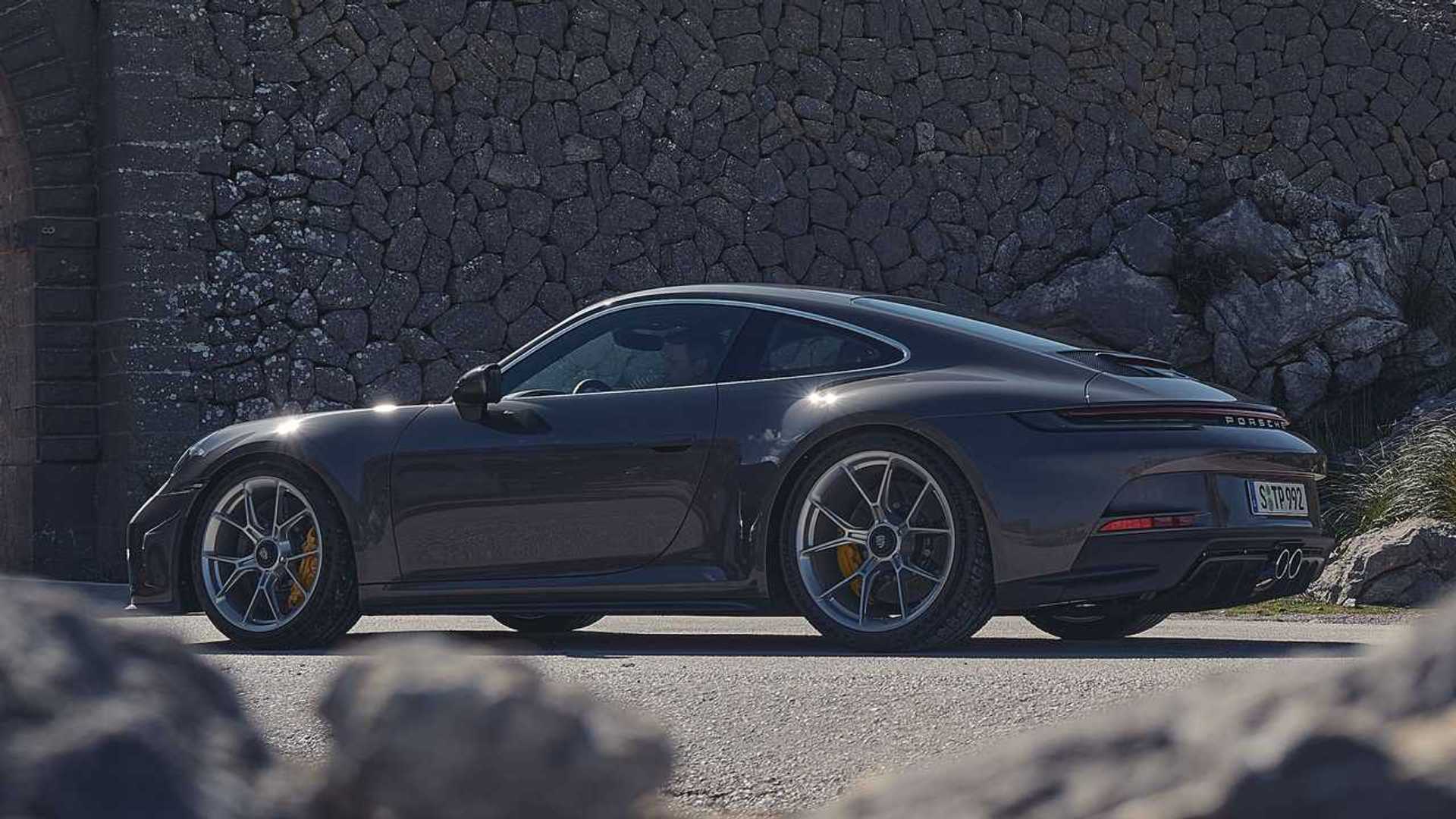 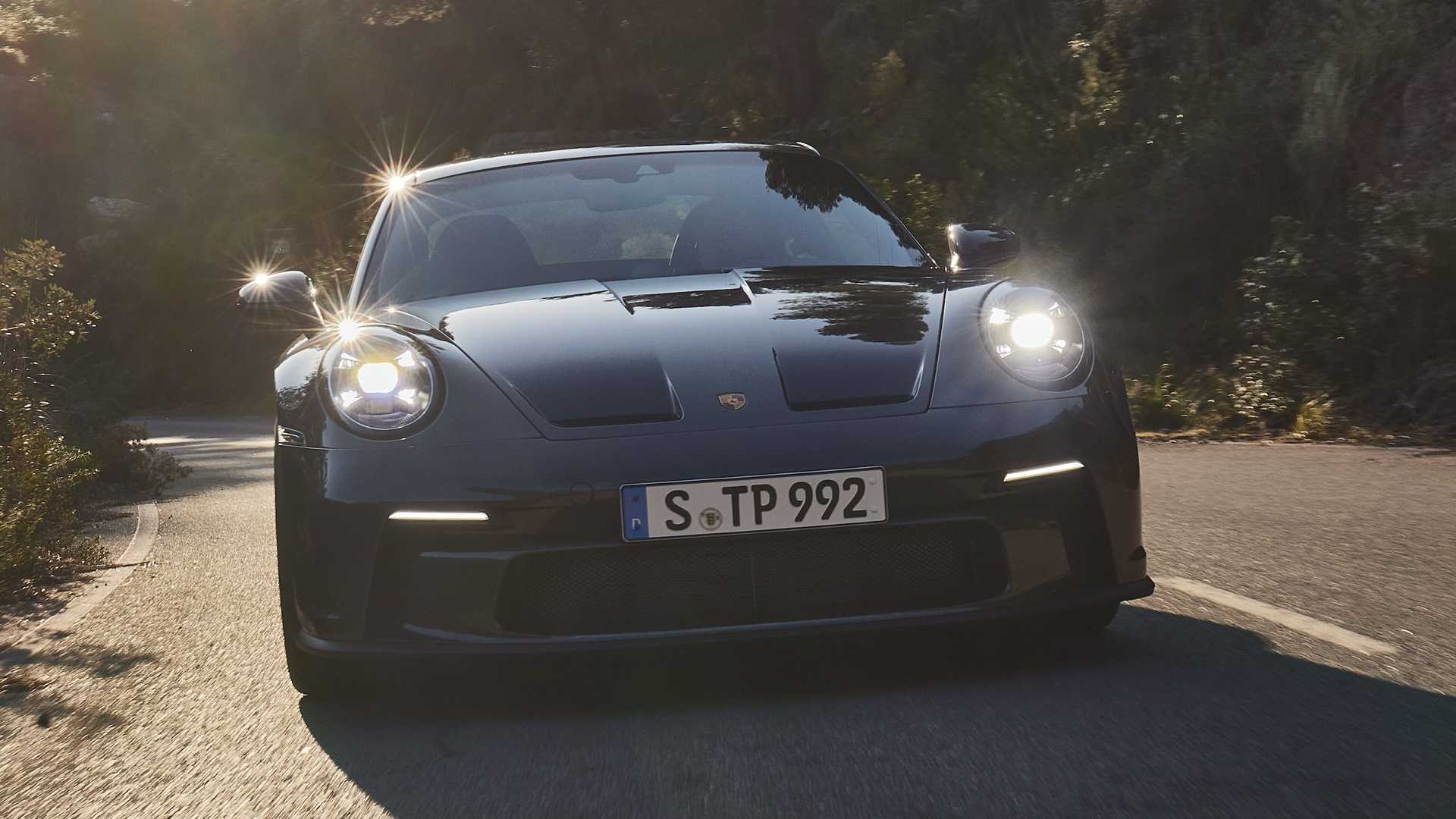 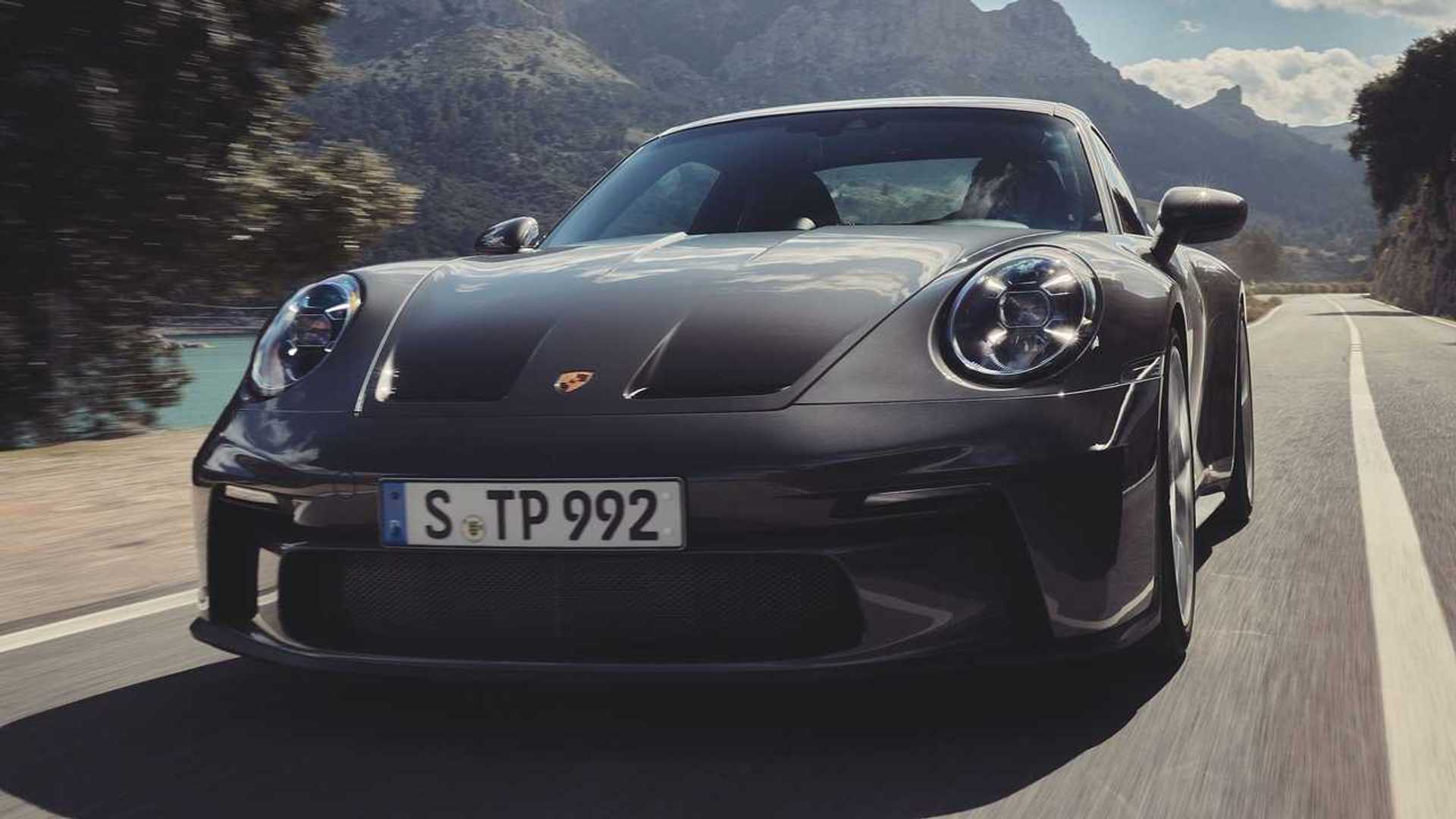 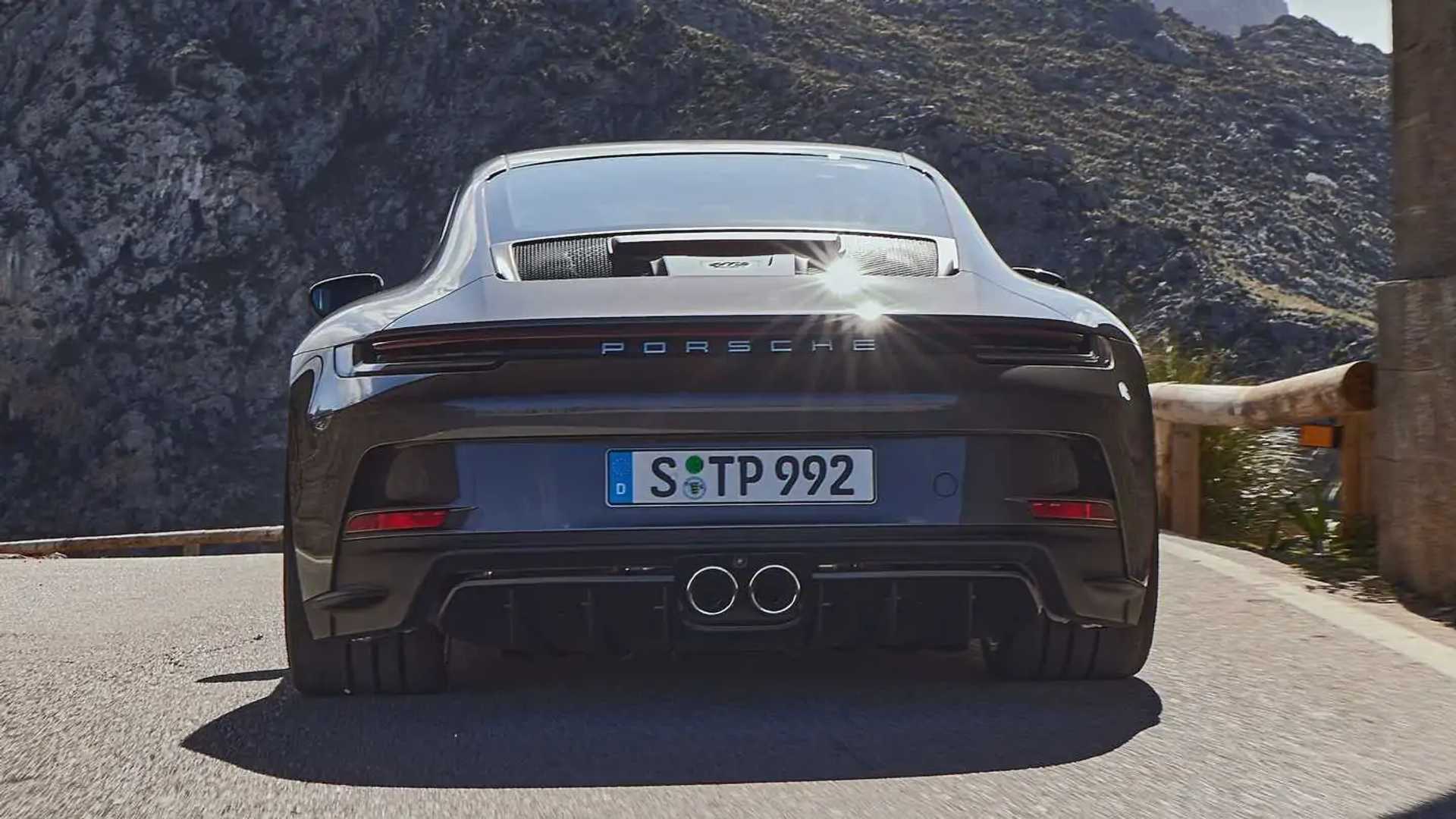 The exact nature of the regulation causing the issue isn’t known, and we’re not aware of any exhaust system tweaks between the PDK and manual-equipped cars that could cause a notable difference in sound. California obviously sees a difference, and we don’t know if the registration process prevents buyers from simply crossing the border to get a six-speed GT3 and bringing it home. Porsche is continuing to work on getting the manual approved for the state, but that won’t happen for at least the 2022 model year. 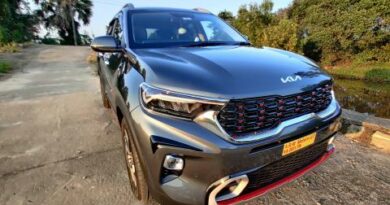 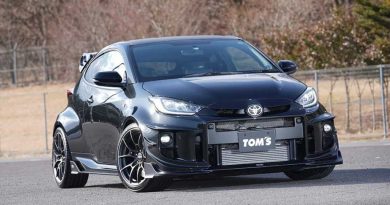 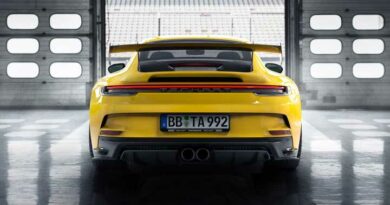