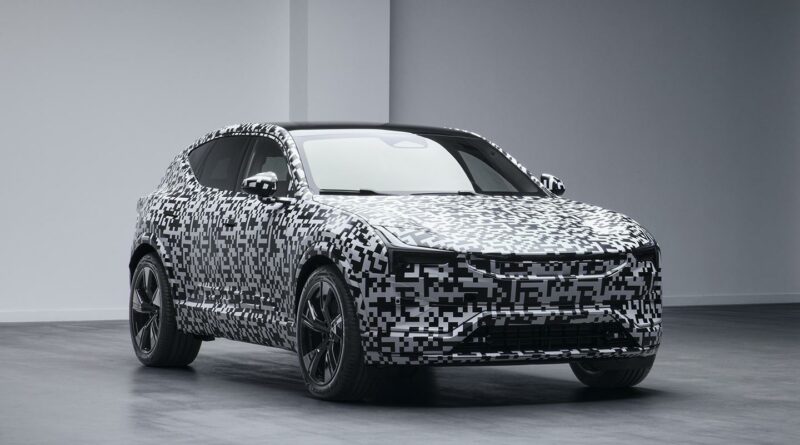 The joy of teaser shots, aye? To be fair, this one of the forthcoming Polestar 3, which goes on sale next year, is at least a full car, unlike the usual arty shot of a roof line. Yet on a grey day (hopefully where you are the skies are brighter than here) a car wrapped in grey, in a grey warehouse, is news, but it’s not visually uplifting.

It’s set to be the first SUV in the Polestar range, although if you’ve ever stood next to the lofty Polestar 2 you might be excused for thinking it’s the second on its books. Said to closely related to the new XC90 – but likely with a performance bent – it is apparently aiming to offer best-in-class autonomous driving capabilities. Eventually, it will have a LiDAR laser scanner from Luminar tucked in its roof to help the Polestar “see” cars, pedestrians, and cyclists better than any camera or radar-based system can, all without the help of GPS or a network connection.

The 3 will be also the first Polestar product made in the USA, at its factory in Charleston, South Carolina; the 2 is currently made in China, at the Luqiao CMA Super Factory. And while discussing Polestar’s American dream, in front of investors and the press in New York, CEO Thomas Ingenlath sounded upbeat about the market potential for its new car. The premium SUV market is ‘the fastest growing segment in the US automotive industry and is expected to be one of the most rapid to adopt fully electric vehicles.’ Perhaps unintentionally, he also sounded like someone on the re-election campaign for Donald Trump when he said “We will build in America for Americans.” Okay then.

This is all part of the big push for Polestar. The company’s already announced its intention to list publicly on the NASDAQ next year and the Polestar Precept concept car also made its US debut in New York – before it begins a tour of Polestar’s US dealerships. The concept is all about ‘technology and sustainability,’ although the latter does sound a little hard to reconcile with Ingenlath’s target for Polestar’s rampant expansion. “We expect our global sales volume to reach around 29,000 vehicles this year” he said, but with plans to launch one new model every year, for the next three years, that figure is projected to grow to 290,000 cars by 2025. “From here on in,” Ingenlath went on to say, “Polestar is all about growth.” Not only of its cars, but all those trees it needs to plant to offset them. 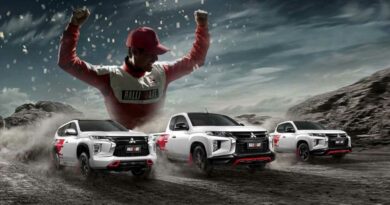 This Ralliart Appearance Pack Is Everything Wrong with Mitsubishi Today 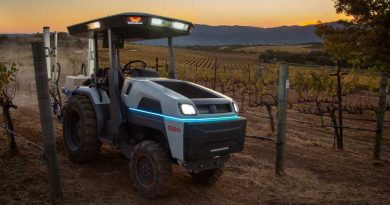 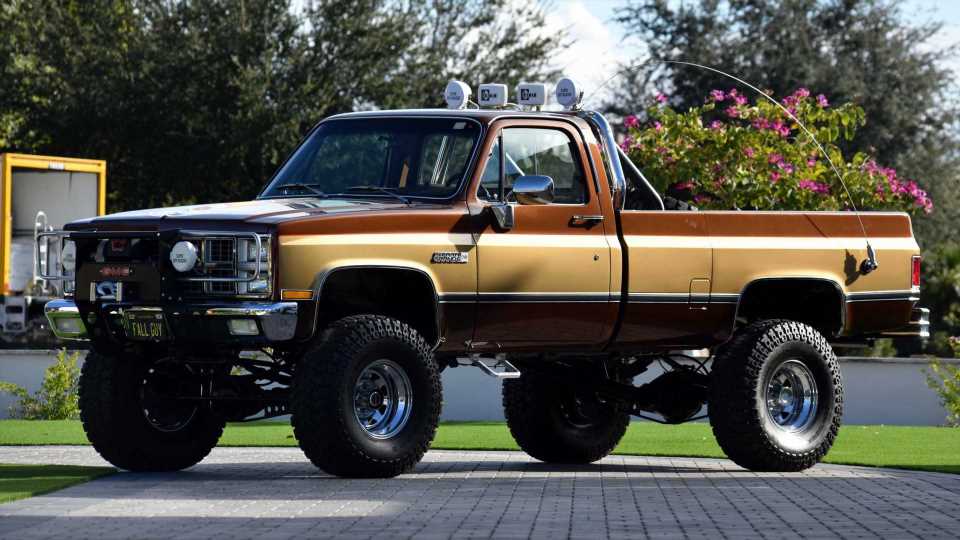 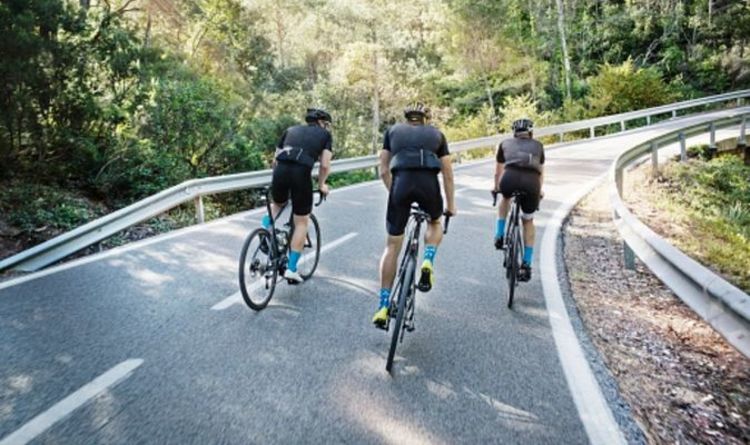 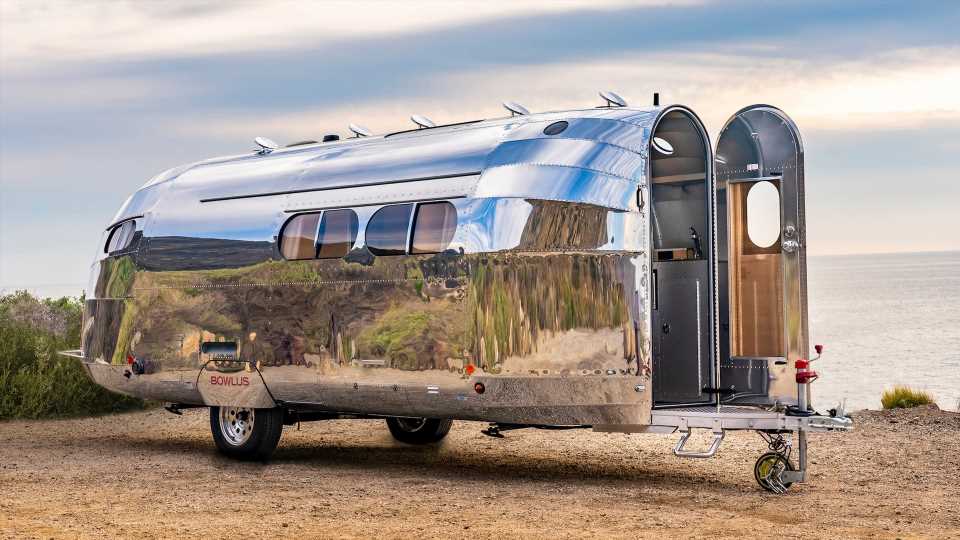