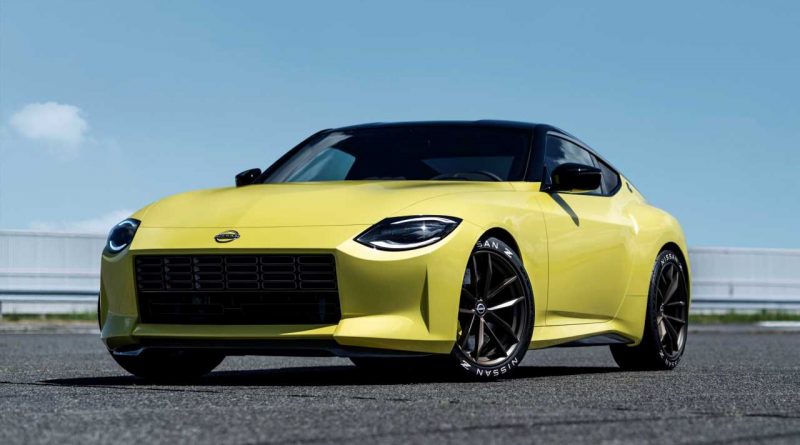 The new Nissan Z is one of the most anticipated cars in recent memory, even though it’s not entirely “new.” There’s a lot of 370Z underneath, but until now we haven’t known much more than that. We’ve seen pictures of prototypes, a few short videos, but not much else.

Now, thanks to a forum post on 400zclub.com, we might have a bunch more information about the car. There’s no telling if it’s all accurate, but if the numbers stated here are true, the Toyota Supra is in a heap of trouble. 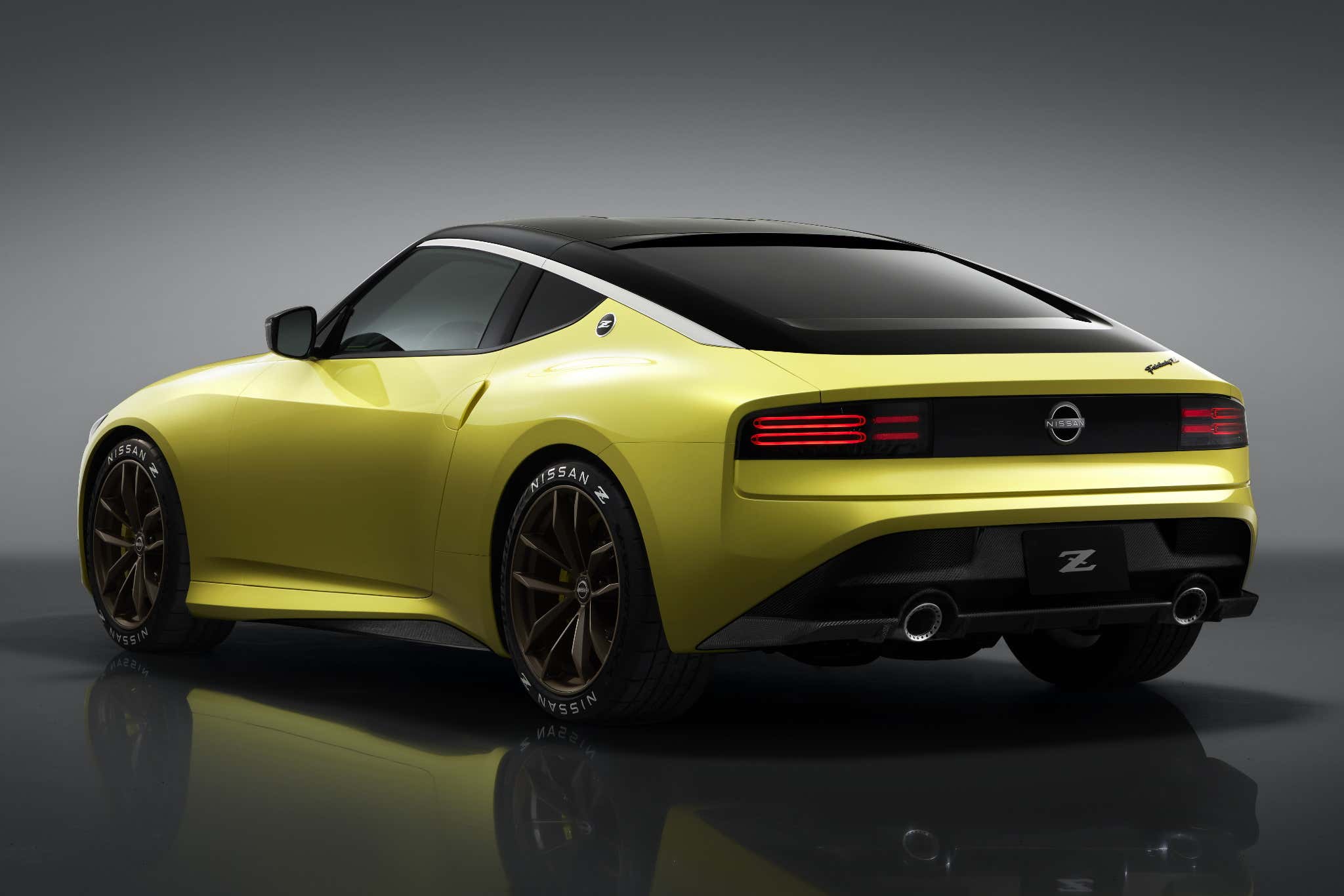 First off, the poster claims the standard engine is indeed a 3.0-liter, twin-turbocharged V6 producing around 400 horsepower. That’s the same engine you’ll find in the current Infiniti Q60 Red Sport 400; unlike the Infiniti, though, the VR30 in this application is mated to a six-speed manual transmission, one of the 370Z’s welcomed carryovers. And speaking of transmissions, a nine-speed automatic sourced from Mercedes will allegedly also be available. Based on leaked images, we knew an automatic would be offered; however, now we might have an idea of which one.

Another important detail to be hopeful about is the price. The base Z allegedly starts at just $34,995, around $8,000 cheaper than a base four-cylinder Supra. The six-cylinder Supra is right around $15,000 more expensive than the Z if this number leaked on 400zclub.com is accurate. Keep in mind, even the more powerful 2021 Supra has just 382 horsepower, which is less than what the new Z’s engine is expected to churn out. Obviously, the base four-cylinder Toyota isn’t even close; if you decide to pay $43,985 for one, you’ll be very nearly 150 horsepower short of the new turbo Z.

None of this would matter if the new Z—it will allegedly just be called the “Z”—was heavier than its Toyota rival. According to this source, though, it’ll at least be lighter than the six-cylinder Supra given its reported curb weight of 3,252 pounds. Combine that with a six-speed stick, a chassis that’s been heavily massaged—carbon fiber is mentioned—and a sticker far below that of Toyota’s offering, and it seems like Nissan has done it right.

There will allegedly be three upgrade packages as well—a “Type S,” “Type T,” and a “Type ST.” The “S” is said to offer Brembo brakes, thicker swaybars, better cooling, and other goodies. Meanwhile, the “T” touts a more comfort-oriented group of options like heated and cooled leather seats with power adjustment, a suite of driver assists, and other niceties including blindspot monitoring. The “ST” car supposedly gets both of these option groups, each of which is priced at $5,000 individually or $10,000 when purchased together on the ST car.

And yes, get excited, because a Nismo version is allegedly on the way, and according to the source it “won’t just be a body kit.” They claim the VR30 engine will be tuned for greater horsepower, the suspension will be even tighter, and a new exhaust system is also likely.

There are no pricing details on that car yet, but Nissan allegedly has its sights set squarely on the Supra. Soon, we will find out if Toyota messed up offering its revived sports car without a stick and at a relatively high cost to consumers. The new Z is looking cheaper, more powerful, and more fun to drive, so that might just be a wake-up call. 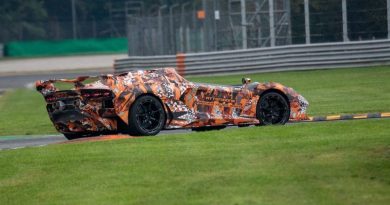 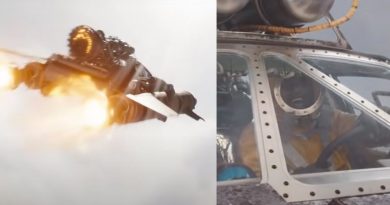 Fast & Furious 9 Will Be Going To Space, New Trailer Confirms 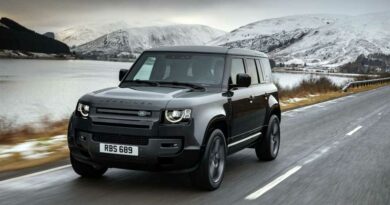