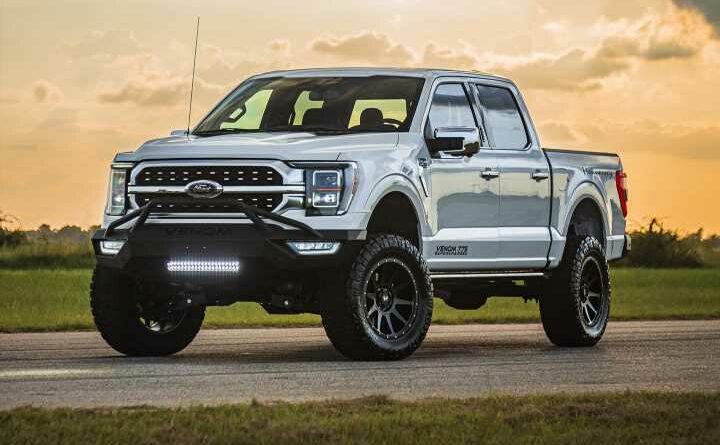 No, you can't buy one here. But the new Venom pick-up is too silly to ignore

You’ll know about Hennessey by now. And if you don’t, then you’re not paying enough attention to the PistonHeads homepage. Because the tuner has done a lot lately. There’s the Ford Bronco “VelociRaptor” that now kicks out 410hp from the twin-turbo V6. Or the 1,000hp Ram 1500 TRX pick-up, christened the ‘Mammoth’ with a supercharged V8. Or the $2 million Venom F5 hypercar with a 6.6-litre V8 kicking out 1,800hp. Good to see someone’s got back to the office with post-corona spirit while the rest of us are still at home in our pyjamas.

And now there’s another. And it’s a bigg’un; the Hennessey Venom 775 F-150, which, as the name suggests, is a full redevelopment of the Ford F-150 pick-up. The tuners have almost doubled the output of the stock 5.0-litre V8 engine, resulting 775 horses measured the American way, and 685lb ft of torque.

That number has been conjured up by a new 3.0-litre, twin-screw turbocharger and intercooler system plus upgrades to air filtration, throttle body and engine management systems. All that fiddling means a 0-60mph time of 3.9sec. From something roughly the size of a five-a-side pitch.

The point of all this (as if it needed a purpose) is to act as a “TRX killer”, to take on the 702hp Ram TRX, and promises to offer “TRX-crushing power and performance.” Which is apparently helped along by a substantial weight advantage – the press release claiming that it might be up to 2,000lbs lighter in some configurations. We can’t believe that’s right, but, hey, this is ‘Merica, so anything is possible.

John Hennessey, company founder and CEO, said: “Our dedicated Ford customers have been eager for a showroom stock ‘TRX killer’ since Ram unveiled the truck. Our engineers have delivered with more horsepower, more torque and more capability – I could not be more pleased. Our new Venom 775 F-150 is faster and lighter than the factory TRX, and our order books are filling fast with F-150 fans determined to regain the high-ground.” 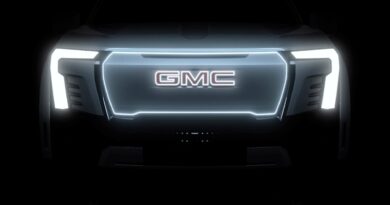 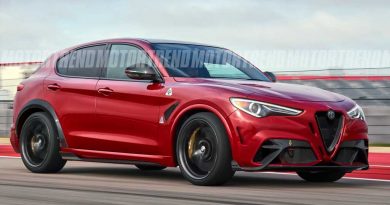 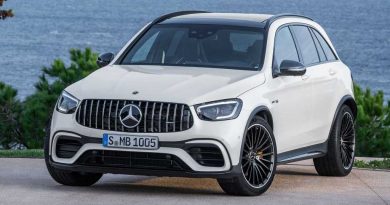 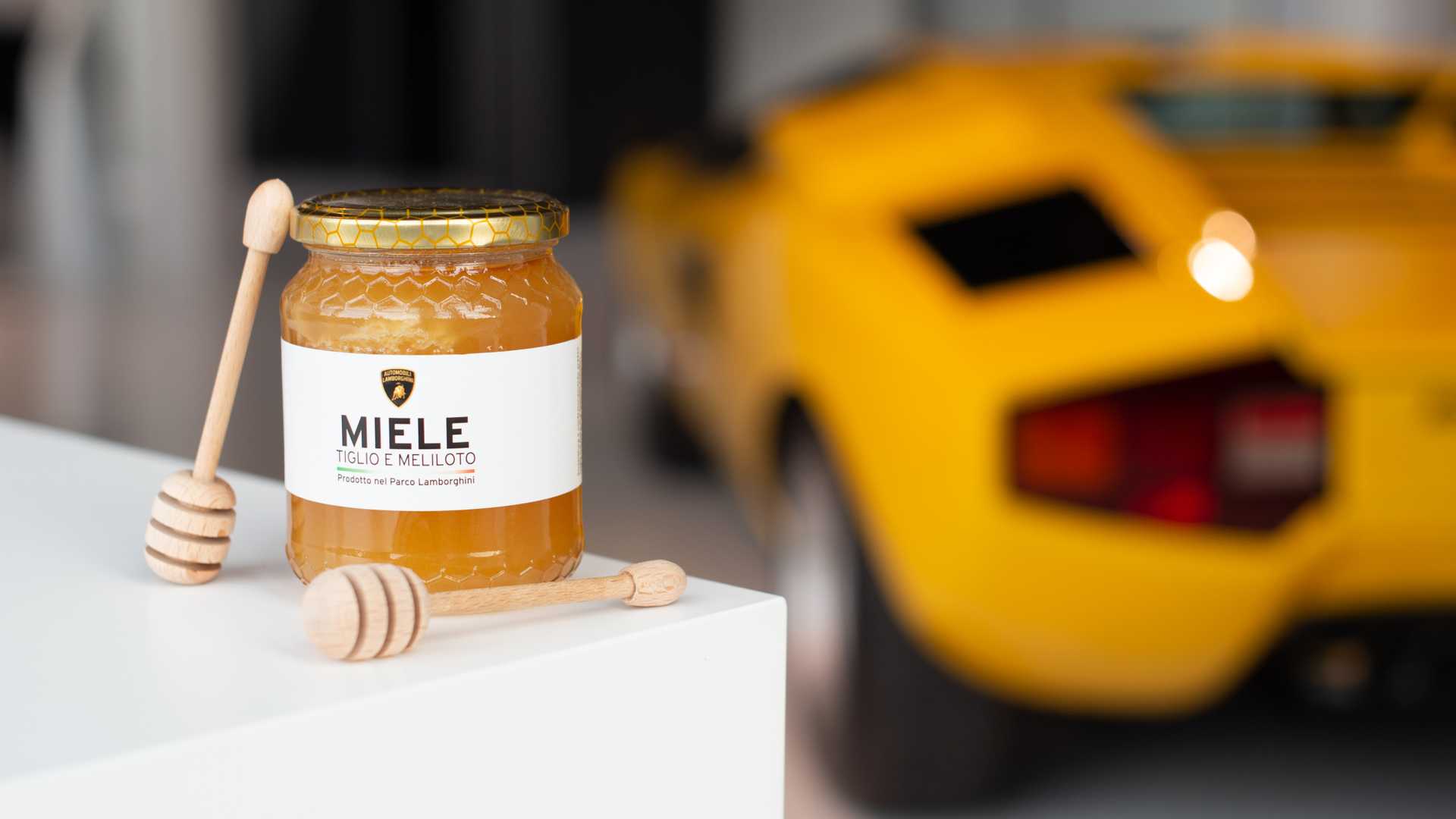 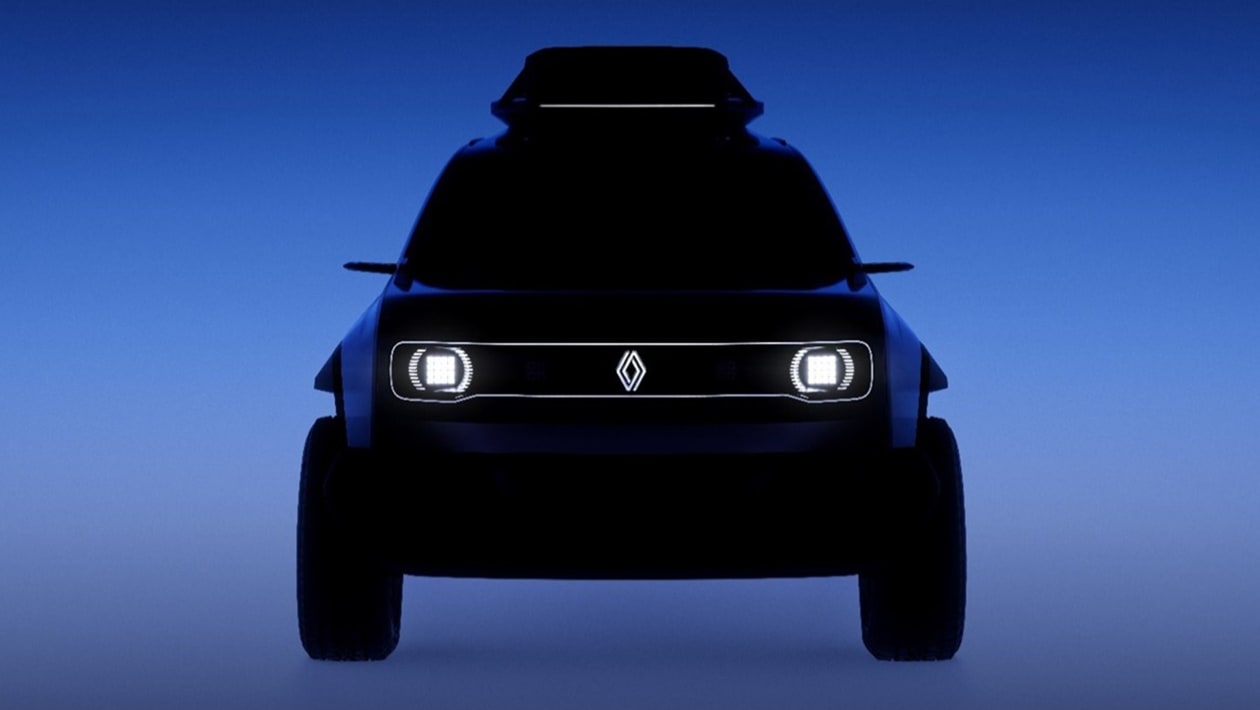 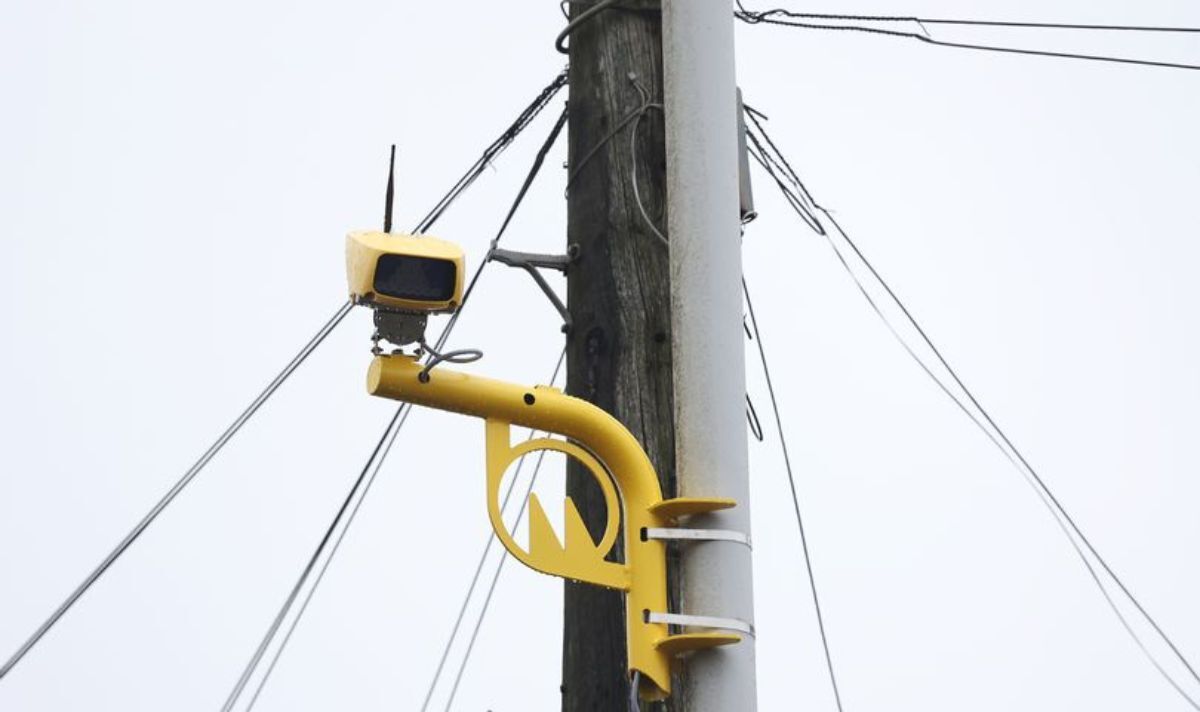