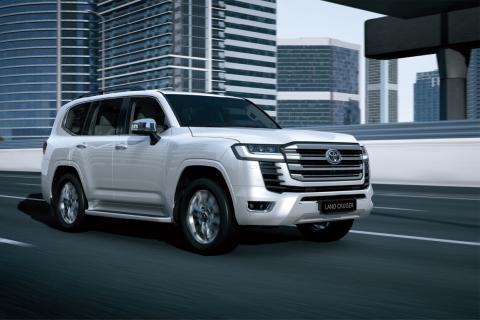 Toyota claims to have shaved off 200 kg weight on the new Land Cruiser, while also lowering the centre-of-gravity.

The new-generation Toyota Land Cruiser has been globally unveiled. The new model, dubbed the 300 Series comes with a host of updates to the interior as well as the exterior, while also receiving a new platform.

The new-gen Land Cruiser is now underpinned by the brand’s TNGA-F platform. This architecture is said to be structurally more rigid and much lighter than before.

Toyota claims to have shaved off 200 kg weight on the new Land Cruiser, while also lowering the centre-of-gravity. The new Land Cruiser is also said to come with better weight distribution and an improved suspension structure.

In terms of design, the Land Cruiser retains the boxy silhouette of its predecessors. The SUV features an imposing radiator grille finished in chrome and tri-beam LED projector headlamps with integrated LED DRLs. The SUV also features U-shaped vents at the front, a re-profiled front bumper and a muscular bonnet.

Toyota celebrates the 70th anniversary of the Land Cruiser this year. The SUV was first introduced back in 1951 and has recorded cumulative sales of over 10.4 million units in 170 countries worldwide. 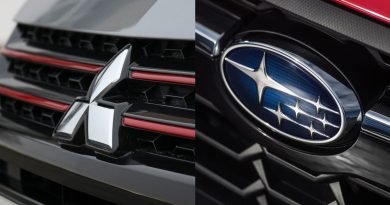 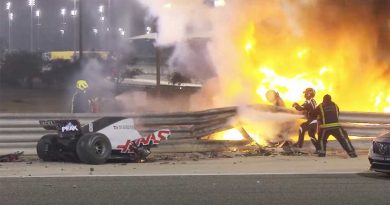