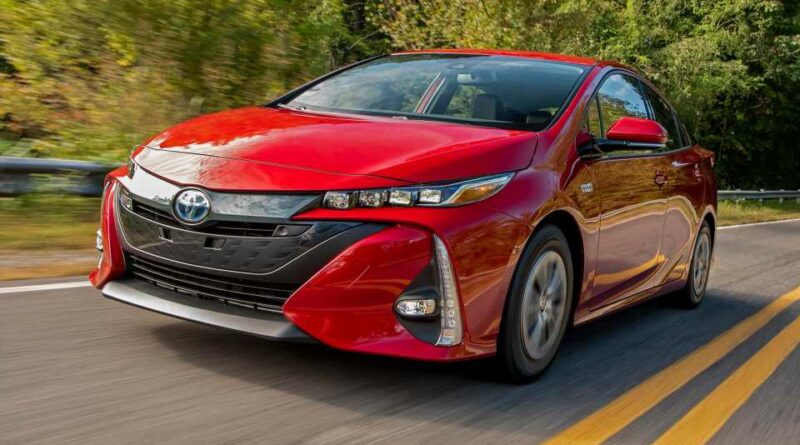 We knew the federal government was going to crack down on new car fuel economy soon, and now we’re seeing just how much. As the National Highway Traffic Safety Administration confirmed Friday morning, it’s undoing the Trump-era rollbacks that would’ve required new vehicles to average 24 miles per gallon by 2026. Instead, they must hit 40 mpg in four years’ time—not exactly a small increase, but one that’s still tamer than what some environmental groups were pulling for.

These new rules have average fuel economy increasing eight percent per year for model years 2024 and 2025, then jumping 10 percent in the 2026 model year. The NHTSA claims this will save more than 200 billion gallons of gasoline versus the previously set requirements, which themselves were a drastic reworking of those established by former President Obama. Apparently, the rules announced Friday will equal those standards by 2025 and then slightly exceed them come 2026.

Dan Becker, director of the Safe Climate Transport Center at the Center for Biological Diversity, told the Associated Press, “Climate change has gotten much worse, but these rules only require automakers to reduce gas-guzzling slightly more than they agreed to cut nine years ago.” He claims the new requirements to be two mpg short of the strictest regulations considered by the NHTSA.

From a fleet-wide perspective, automakers must hit Corporate Average Fuel Economy standards of 49 mpg. It was announced earlier this week that the NHTSA will be taking this much more seriously as it’s set to nearly triple the fines for automakers who fall short of that number.

“NHTSA is helping American families by making life more affordable—and the air cleaner for their children. These vehicles will be better for the environment, safer than ever, and cost less to fuel over their lifetimes. We are proud to fulfill President Biden’s mission to move us to a more sustainable future, one that strengthens American energy independence and helps put more money in American families’ pockets,” said Dr. Steven Cliff, NHTSA’s deputy administrator.

On Thursday, top automakers from the Alliance of Automotive Innovation expressed their support for stricter emissions regulations in the United States. It’s yet to be seen which will be in favor of these new fuel economy rules, as those who rely heavily on pickup trucks and large family vehicles will have their work cut out for them. 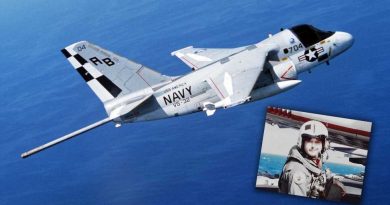 The Making Of A Submarine Hunting S-3 Viking Crewman 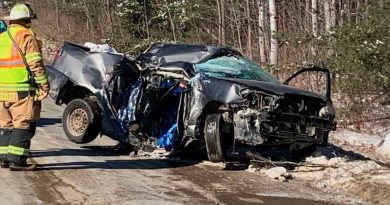 2020's Road Death Count Was the Highest in 13 Years Due to Reckless Lockdown Drivers: Study 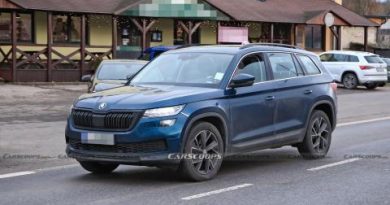