Here is a look at all the important car launches expected to take place in October 2022.

The BYD Atto 3 will go on sale from October 11, 2022. It will be assembled in India from semi-knocked down kits (SKD). It is expected to be priced at around Rs 35 lakh and deliveries are expected to start from January 2023.

Powering the Atto 3 is a permanent magnet synchronous motor that develops 201 BHP and 310 Nm, which is said to propel the car from 0-100 km/h in 7.3 seconds. It is rumoured to come with the larger 60.48 kWh battery pack, which has a maximum claimed range of 420 km (WLTP cycle).

While the exact launch date is yet to be confirmed, the Citroen C3 electric is likely to be unveiled sometime this month.

The Citroen C3 Electric is likely to use a single electric motor and a battery pack offering a range of around 300 km. The EV is said to offer more features and creature comforts than the ICE version.

Hyundai has confirmed the Ioniq 5 EV for India. The all-electric CUV will be launched in the second half of this year.

The latest iteration of the Jeep Grand Cherokee made its debut last year. The SUV has now been caught testing in India.

Images of the upcoming Mahindra XUV300 Sportz have leaked online. The SUV is expected to be launched on October 7, 2022.

Powering the XUV300 Sportz will be a revised 1.2-litre turbo-petrol engine that makes around 130 BHP and 230 Nm. It is expected to be paired with a 6-speed manual transmission.

Mercedes-Benz is planning to launch its second all-electric SUV in India later this year. According to reports, the Mercedes EQB will arrive at our shores in Q4 of 2022.

In the international market, the EQB is offered with two electric powertrain options. These include the 300 4Matic dual-motor with 225 BHP and a 350 4Matic variant with a 288 BHP dual-motor setup.

The Mercedes EQB is said to offer a maximum range of 419 km on a single charge (WLTP cycle).

The upcoming MG Hector has been spotted testing in Ladakh. The SUV will be launched later this year.

The new Hector will be mechanically identical to the outgoing model. It will continue to use the same 2.0-litre diesel, 1.5-litre turbo-petrol and 1.5-litre mild-hybrid powertrains.

Toyota is planning to introduce a factory-fitted CNG option on the Glanza hatchback. Earlier, a Type Approval Certificate revealed the technical details of the CNG version.

The Glanza CNG will be powered by the same 1.2-litre petrol engine as the regular model. However, when running on CNG, the engine develops 76 BHP @ 6,000 rpm.

The Glanza CNG is expected to be launched this festive season. 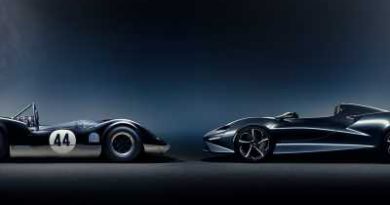 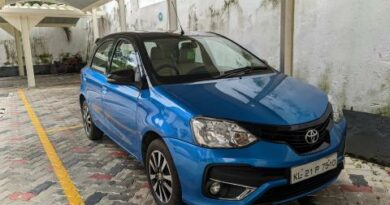 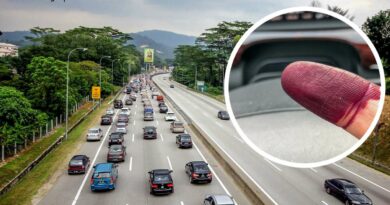