Here is a look at all the important car launches expected to take place in December 2022.

BMW will launch the X7 facelift in the Indian market on December 10, 2022. The X7 facelift is expected to come with 6-cylinder petrol and diesel engines coupled with mild-hybrid tech. Both engines will be paired with an 8-speed automatic transmission and the xDrive all-wheel drive system.

The BMW XM will be introduced in the Indian market alongside the X7 facelift on 10th December. The XM is the second bespoke M model since the M1. The SUV is powered by a 4.4-litre V8 petrol engine paired with an electric motor. It produces 644 BHP and 800 Nm, which is sent to all four wheels via an 8-speed automatic transmission.

Besides the X7 facelift & XM, BMW will also introduce the updated M340i xDrive in the Indian market. The updated M340i will get a bunch of subtle cosmetic & feature updates. It will carry forward the same engine and transmission units as the outgoing model.

The Mercedes-Benz GLB is a 7-seater SUV, often referred to as the ‘mini GLS’. The SUV will be offered in both petrol and diesel engine options & is scheduled to go on sale in India on December 2, 2022. Bookings for the Mercedes GLB have already begun.

The Mercedes-Benz EQB is the all-electric version of the GLB. The EQB will go on sale alongside its ICE counterpart on December 2, 2022. The Mercedes-Benz EQB will be the brand’s third all-electric offering in the market. It comes in two dual-motor variants: 300 4Matic with 225 BHP and 350 4Matic with 288 BHP. The car is said to have a maximum range of 419 km on a single charge (WLTP cycle).

Maruti Suzuki is said to be planning to launch CNG variants of the Grand Vitara in December 2022. The Maruti Suzuki Grand Vitara CNG will be powered by a 1.5-litre petrol engine. The same engine powers the recently launched XL6 CNG. It puts out 87 BHP when running on CNG, and like the Hyryder, it could be offered with a 5-speed manual transmission.

Toyota unveiled the Urban Cruiser Hyryder CNG in India last month, however, prices for the mid-size SUV are expected to be revealed in December. The Toyota Hyryder CNG will be mechanically identical to the Grand Vitara CNG variant. 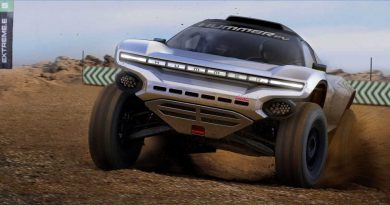 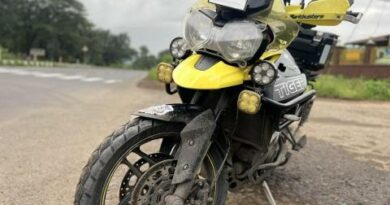 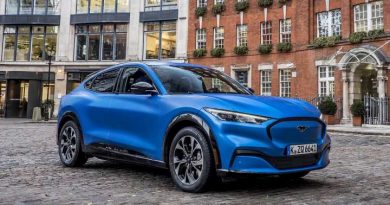