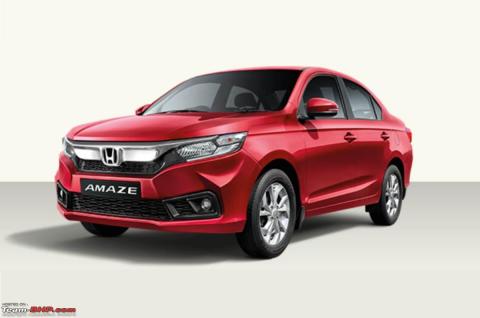 Here is a look at all the important car launches expected to take place in August 2021.

The month of August 2021 is expected to witness a number of new cars being launched in the market. Here are all the important ones.

The Audi RS 5 will go on sale in the Indian market on August 9.

The Audi RS 5 rivals the likes of the BMW M4 and the Mercedes-AMG C63.

While there is no official launch date yet, the Force Gurkha is expected to finally go on sale in India sometime by the end of August.

The new Force Gurkha will come powered by a 2.6-litre diesel engine. It produces 89 BHP and 260 Nm and is paired with a 5-speed manual transmission, a low range gearbox and an all-wheel-drive system.

First showcased at the 2020 Auto Expo, the Force Gurkha will take on the likes of the new Mahindra Thar in the Indian market.

The Honda Amaze facelift will reportedly go on sale in the Indian market on 17 August.

The facelift version of the compact sedan is expected to receive several styling updates, both to its exterior and interior. However, the Amaze facelift will carry forward the same mechanicals. This comes in the form of a 1.2-litre petrol unit producing 89 BHP and a 1.5-litre diesel churning out 99 BHP, mated to either a 5-speed manual or a CVT automatic transmission option.

Jaguar opened bookings for the F-Pace SVR in late June 2021. While an official launch date is yet to be announced, the performance SUV is expected to go on sale sometime this month.

The Jaguar F-Pace SVR is powered by the brand’s 5.0-litre supercharged V8 engine. It produces 543 BHP and 700 Nm and is paired to an 8-speed automatic transmission, sending power to all four wheels.

Porsche has listed the facelifted Macan SUV on their Indian website, indicating that the German brand could introduce the SUV in the market soon. The Porsche Macan facelift was recently unveiled globally, featuring a bunch of updates.

The SUV will be offered in three variants: Macan, Macan S & Macan GTS. While the base variant comes powered by a 2.0-litre 4-cylinder petrol engine with 265 BHP, the ‘S’ and ‘GTS’ variants come with a 2.9-litre V6 turbocharged unit, churning out 380 BHP and 440 BHP, respectively. All three trims come standard with Porsche’s PDK automatic transmission.

Tata Motors is all set to launch the Tiago NRG in the Indian market on August 4.

The Tata Tiago NRG is said to be based on the ‘ZX’ trim of the standard hatchback and carries forward most of the same features. However, the NRG model comes with a host of black elements all around the car, which makes it stand out.

The Tiago NRG will be powered by the same 1.2-litre 3-cylinder petrol engine making 85 BHP and 113 Nm. It will be paired with a 5-speed manual and AMT transmission.

The next-gen Maruti Suzuki Celerio has been one of the most awaited models in the Indian market. Ahead of its launch, the next-gen Celerio was recently spotted without camouflage, during its TVC shoot.

The new-gen Celerio can be seen with a completely revamped exterior styling, with reshaped front and rear bumpers, new headlamps and taillights and much more. The upcoming Celerio is also expected to be part of the brand’s HEARTECT platform.

Maruti, however, is expected to use the same 1.0-litre and 1.2-litre petrol engine options on the next-gen Celerio. It will come paired with either a 5-speed manual or 5-speed AMT. 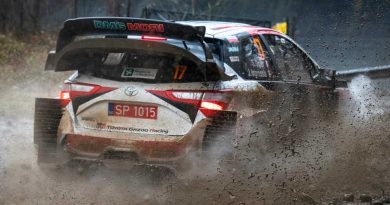 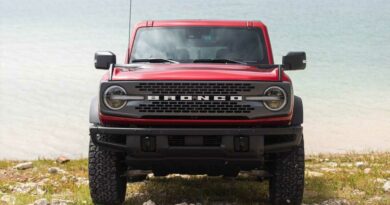 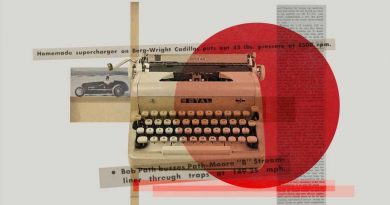