Home » News & Features » New BMW M2 Is Boxy, Powerful And Comes With A Manual (Kind Of) 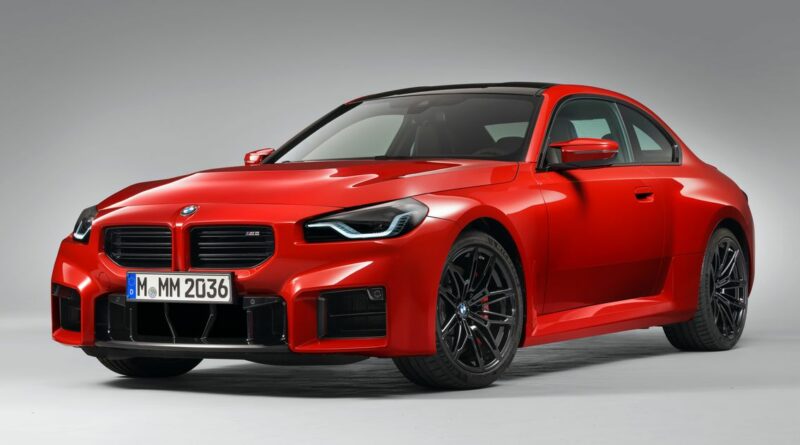 Here it is, the BMW we’ve all been waiting for. After countless rumours and leaks, the new BMW M2 has finally been unveiled in all its glory and, as you’d expect, it’s more aggressive and powerful than any M2 before.

The kidney grilles may have been sharpened up compared to the previous model, but thankfully the new M2 has steered clear of the ridiculous nostrils of its M division siblings. The news gets even better for driving enthusiasts, as the latest M2 can be yours with a mechanical six-speed manual gearbox However, there’s a bit of a catch.

The six-speed manual will only be available as an option, with the ZF eight-speed automatic coming as standard. That means you’ll have to pay an additional cost for the manual stick shift, while the ridiculously complex automatic transmission comes free of charge. Yep, these are truly bizarre times we’re living in.

The new M2 comes with a detuned version of the S58 engine found across the M-car lineup, but don’t be put off by any suggestion that the new Bavarian sports coupe is lacking power. The 3.0-litre twin-turbocharged straight-six pushes out 454bhp in the new M2 – that’s 90bhp more than the original M2 and 50bhp more than the outgoing M2 competition. In other words, this car packs some serious punch.

All of that power is delivered to the car’s rear wheels via a standard-fit active differential, helping the M2 reach 0-62mph in just 4.1 seconds with the automatic ‘box and 4.3 seconds with the manual. Top speed is rated at 155mph, but those with a need for speed can have it raised to 177mph with the optional M Driver’s Package, which also comes with a carbon roof, carbon bucket seats, carbon interior trim pieces and track-ready tyres.

The new M2 rides on adaptive M suspension with electronically controlled dampers linked up to 19-inch alloy wheels at the front and 20-inch items at the rear. M Compound six-piston brakes help anchor down the front end, while single-piston units are used at the rear.

The new M2 will be available with five exterior paint options, two of those being model-exclusive shades – Zandvoort Blue and Toronto Red. Prices start from £61,495 and expect to see the first models hit the road in May 2023.

Next up, check out This BMW 1M Has An E60 M5 V10 Squeezed Under The Bonnet 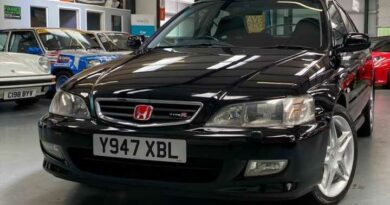 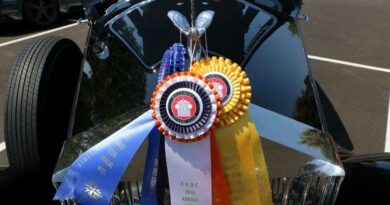 See the 25 Best Cars from the Concours of America 2021