Apart from the logo, future models from the brand will also feature an exclusive font known as ‘Audi Type’.

The redesigned rings are a new take on the brand’s classic logo. The logo offers a ‘modern image’ to the brand, featuring a two-tone appearance with a black background contrasting with the white rings. The new logo also has a 2-dimensional appearance, which will be standard across all its variations going forward.

Frederik Kalisch, a strategist, explained that the 2D appearance was a consequence of digitisation. However, Audi wanted to have a ‘consistent brand presence across all customer touchpoints and hence went about redesigning the rings for their vehicles as well.

Adding to this, designer Andre Georgi stated that they wanted the new logo to look the same everywhere, whether it be in a magazine, a smartphone, a billboard and on or inside the car. The new logo is almost identical in its geometry but gets a more graphic makeover.

Apart from the logo, future models from the brand will also feature an exclusive font known as ‘Audi Type’.

Used Polo for wife & daughter: Delighted I chose it over a new Baleno 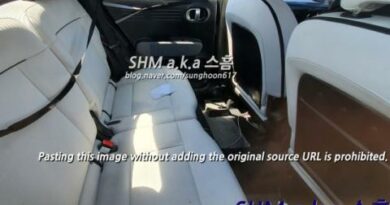 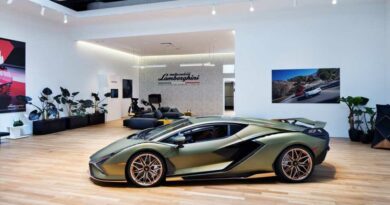