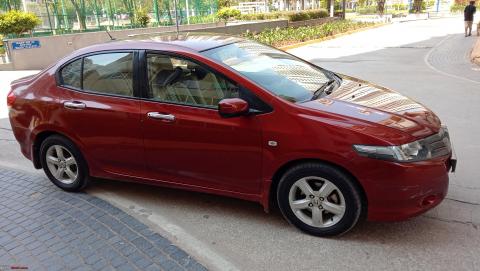 I have noticed that newer cars have a much more plush ride, mature suspension with comfy low speed ride and stable highway manners, what was once considered GREAT is now the norm.

BHPian ibisbrew recently shared this with other enthusiasts.

Greetings to anyone reading and a thanks in advanced for anyone who will pitch in with sound advice.

I own a 2012 3rd gen Honda City, the ODO currently stands at 50k km. I had bought this car last year from the pre-owned market at around 33k km. The intention was to have a reliable car with a good engine and something I could DIY on. While the engine, steering, brakes, AC everything was well preserved, the age of the vehicle had taken a toll on the suspension rubber parts resulting in harsh ride, poor handling.

So I ended up replacing the following parts:

Basically a complete overhaul, except the springs (which are still the factory springs).

Here is the dilemma, while there was considerable improvement it still feels lacking. Low speed ride quality is stiff, even small bumps are noticeable, the thuds are louder not hushed like in newer vehicles, although high speed manners are respectable, most of my time is spent on city roads.

I looked into getting better struts (Bilstein, Tein, Koni and the likes) but the only option in the market I found was Tein Endura Pro Plus (EDFC Compatible) and a set of 4 struts costs a hefty 80k.

And spending 80k on a car that I will be keeping at most for another 2.5 years (roughly 30k more km) does not seem financially prudent. Plus sooner than later engine mounts also will be replaced, I can feel more vibrations, engine note has become more rhaspy than it was creamy, so that would be another 26k + labour expense.

So after scratching my head for months, I have turned to the wisdom of fellow BHPians.

Summing up, I feel following are the options I can explore:

and lastly, my most recent idea,

The Jazz is basically the same platform, and from what I could figure from OEM catalogues on boodmo, the struts for newer model city’s look very similar, but the springs visibly have changed. (refer to attached photos).

I am really keen on this 3rd option because it would save me both time and money.

Really looking forward to your input and suggestions.

P.S.: On an entirely separate note, I have noticed that newer cars have a much more plush ride, mature suspension with comfy low speed ride and stable highway manners, what was once considered GREAT is now the norm. This was greatly exemplified to me when I travelled in a friends new Baleno. Maruti seems to have done a good job with it. All this led to my thoughts in point 3, what if I could just take the struts/springs from newer models, overhaul rest of parts as well, could I replicate these modern standards in my older vehicle. I hope I am making sense. Here’s what BHPian sagarpadaki had to say on the matter:

Change all 4 springs. The rear ones are cheap at 800/piece. Front ones I do not recollect. The springs sag over the years and also affect the ride quality. Change the rear spring top and bottom rubber pads as well. I would not recommend installing the springs from a different generation of Honda City since the shape and mount of the springs might be different. Also, the shock absorbers/struts are matched with the spring rate for damping. For shock absorbers, I would prefer sticking to OEM since you get 6 months warranty on them.

Lastly, keep the air pressure in the tyres a couple of PSI below the manufacturer recommended. You may have to do some trial and error to get the sweet spot in the ride comfort.

Here’s what BHPian JayKavadi had to say on the matter:

Gen 3 does have the worst suspension. I had an overhaul done recently including springs on my 2012 SMT. There’s hardly a difference.

I would also suggest that you live with the current setup. Save the extra nucks for your next purchase.

Here’s what BHPian shobit.shri had to say on the matter:

I am also in the same boat – pun intended I spent around 10k on suspension overhaul but don’t see significant improvement. I went to a reputed FNG, and he suggested I not try any high-end suspension work, even though they regularly do it for other cars. He added that the car’s chassis is not meant for that. Anyway, you are right; it would be imprudent to invest 1 lakh for fixing the suspension on a 5 Lakh INR car.

I am watching your thread to see if you can find any solution. However, my previous research pointed to keeping the car running as long as we have to, not anything more.

Here’s what BHPian NerdSpeaks had to say on the matter:

City has such a gem of an engine, that it is impossible for an enthusiast in me to keep low running. I find every possible opportunity to be behind the wheel of this car.

Having said that, I am in similar boat as OP & all others.

Finally, I have installed RogerAB spacers now, although compromised on ride quality to a great extent. I have explored multiple forums & FNGs for solution without splurging.

Here’s what BHPian keeprevving had to say on the matter:

I have a 2012 iVtec ANHC. It has done 80k kms. Ride quality and GC has always been the Achilles heel for 3rd gen City. However ride quality of my car has improved a lot with the following modifications or additions. The car now takes bad roads in a much matured manner than it used to do before.

Added Suspension buffers to all 4 suspension set up. Car doesn’t get bogged down with weight. Ride is mature.

Installed CNG tank (60kgs when full). With additional load there is a significant improvement in ride quality. Buffers keep a check on GC. Of course, the tank was meant to help me bring down my fuel bills.

I would suggest to opt for good quality suspension buffers. It will make huge difference to your current ride. 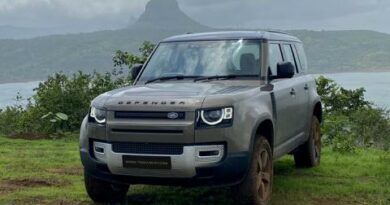 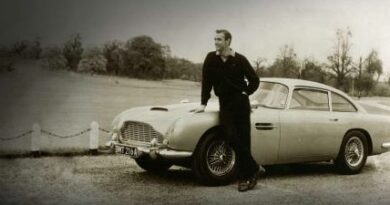 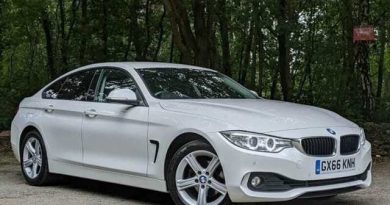