Home » News & Features » Need a 2nd beater car for city use: Should I go for AMT or manual 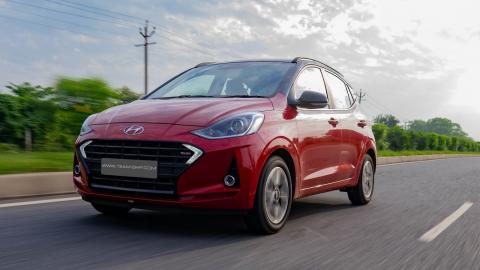 After going through various posts, I felt that somehow AMT boxes do not really last well, even if you keep the jerkiness aside.

BHPian fhdowntheline recently shared this with other enthusiasts.

I have been piggybacking on some of the threads in the quest to get inputs for a requirement of mine: a second, city beater hatchback.

I have used cars like Nano, Micra, Polo TSI in the past and would once again like to get a two-car scenario, where the second car is essentially used for congested city errands. The budget is not a huge constraint, but the choices are not wide enough in my opinion. I have narrowed down to S-Presso, Wagon R, Ignis and the Nios (prefer the short name instead of the Grand I10 Nios).

I have tested the following variants:

Amongst the AMTs, the Nios AMT felt the best, followed by S-Presso. The Ignis AMT somehow felt jerky.

Again, here I felt the Nios had the edge because of better steering, and all-round visibility. Followed by S-Presso, Ignis and Wagon-R.

Wagon R had the softest, followed by S-Presso and then Nios, and then Ignis.

Nios felt the best, it has a long clutch travel, but there is a good amount of creep/crawl in the 1st gear, without having to feather the accelerator pedal. The Maruti’s did not feel as smooth in this regard. In general, I liked the Nios 1.2 for its linear output in the city confines.

No question, it’s Nios, followed by Ignis and then S-Presso, and finally Wagon-R. Somehow I felt the S-Presso to be more well-screwed together than the Wagon-R, which just felt very “van” like.

The elephant in the room – Ingress-Egress

Here I feel the S-Presso and Wagon-R are the best, followed by Ignis and lastly Nios.

I have read various posts on T-Bhp and seen other literature, and felt that somehow the AMT boxes do not really last well, even if you keep the jerkiness aside. Certainly not as bulletproof as a TC/CVT. Hence I am keeping the manual variants in contention. However, I would like inputs from users who have most likely used these cars. My objective is to have this one beater car that can be a fill-it-shut-it-forget-it kind of a vehicle. But it need not be poverty-spec either.

From a size perspective, it should be comfortable for 4 adults, and should not be a size approaching the 3.9m length, 1.7m width class. Conventional wisdom says, Maruti but none of their cars really feel worth their price in terms of the looks, feel, ambience and some features.

Ironically, it’s the tiny S-Presso which seems to have fared the best on the GNCAP scores.

Here’s what BHPian asit.kulkarni93 had to say about the matter:

I have come across many people saying that “it’s just city use, I can manage with an AMT”. That’s the most incorrect perception. AMTs are terrible but they are the worst in city traffic. The confusion that arises in the first 3 gears is annoying and the clutch wear becomes excessive. The actuator assembly costs a bomb. I would trust my own instinct and left foot over a dumb TCU keen on shifting to higher gears. Please get the Ignis MT.

Here’s what BHPian SoumenD had to say about the matter:

Honestly, I won’t choose either for the city. Manual is a strict No-No in our insane city traffic and AMTs as you mentioned aren’t as reliable as TC/CVT. So if I were you, would look for a used TC/CVT car for purely city use.

You can have a used Jazz CVT for the new Nios AMT’s price and it’s a way more reliable (gearbox), comfortable and safer car. Or maybe a used Baleno/i20 CVT. Do give it a thought. All the best.

Here’s what BHPian SmartCat had to say about the matter:

AMTs feel jerky only to those who are used to driving CVT/TC/DCTs. That’s because they are not driving an AMT the way it is supposed to be. You have to modulate the accelerator pedal the way you do in a manual car.

If somebody is upgrading from manual or if somebody has always owned AMTs, they can be driven as smoothly as any other automatic car.

Here’s what BHPian sunikkat had to say about the matter:

Any reason why you have left out Swift? A few months back when I was in a similar situation for a city beater car, started with Tiago and almost booked Swift. But then finally extended the budget and went for i20 IVT. From my drive, I felt Swift AMT was better than Nios AMT (not the gearbox), as a whole car.

Since it’s a city beater, my humble suggestion is to stick to automatic – whether AMT, CVT or TC. 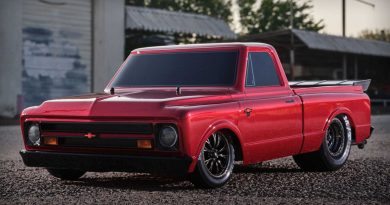 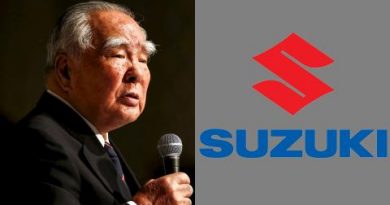 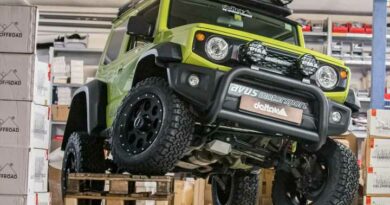 Pumped-up Jimny has us at hello