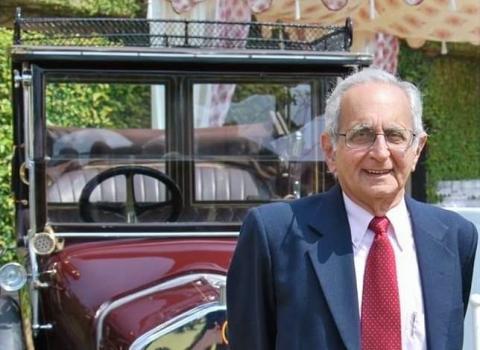 The Nazir Hoosein Memorial Drive will follow the original route from the 1981 edition.

Team Firefox has officially announced the Nazir Hoosein Memorial Drive that will take place on November 8-13, 2021.

Nazir Hoosein was the founder member of the Indian Automotive Racing Club (IARC) and was the former President of the Federation of MotorSport Clubs of India (FMSCI) in 1984/85.

He also founded the Himalayan Rally. The first edition was held in 1980 and was based on a safari rally format

The Nazir Hoosein Memorial Drive will follow the original route from the 1981 edition. The rally will kick off from Greater Noida. The first stop will be at Lansdowne, followed by Mussoorie and Kufri. On November 11, drivers will take on the Jalori Pass before halting at Manali and on the final day, the participants will cross the Rohtang pass before concluding in Manali. 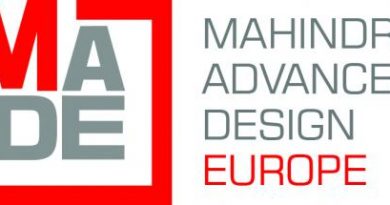 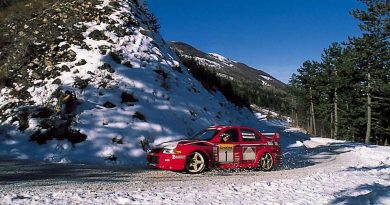 Mitsubishi to Revive Ralliart Brand and Return to Motorsport 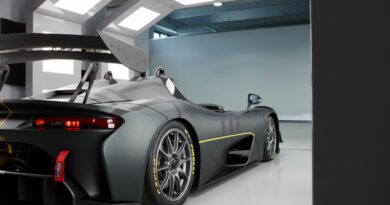 The Dallara Stradale EXP Can Pull 2.7G In The Corners