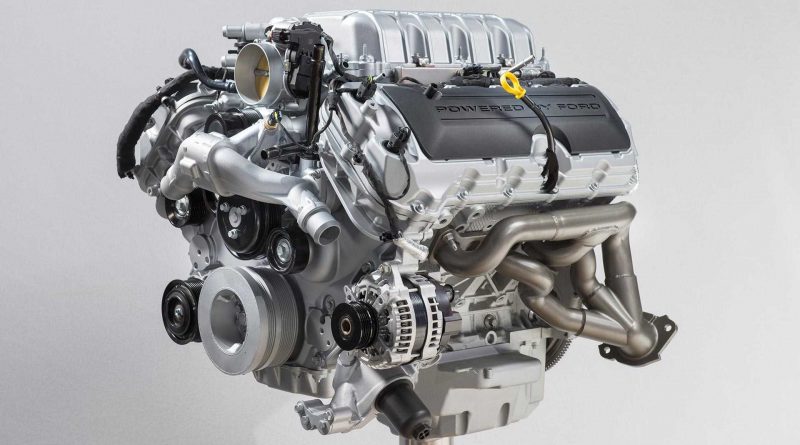 The 2020 Ford Mustang Shelby GT500 is the most powerful steed to ever come from a Ford factory. With a fully-optioned price tag that can approach $110,000, it’s also the most expensive Mustang by a wide margin. Power and price are always related, but now we have a better understanding of that relationship with Ford’s top-dog muscle machine.

Folks seeking original Ford engine parts for late-model vehicles can find a plethora of listings at the Ford Performance website. This holds true for standalone crate engines as well as vehicle-specific replacement engines, and Muscle Cars & Trucks stumbled upon the GT500’s long block. Searching for new Mustang engines, you’ll find the Predator V8 available for a whopping $24,748.43. That’s over a third of the GT500’s starting price, or if you want a slightly different comparision, it’s nearly as much as a new base model Mustang. 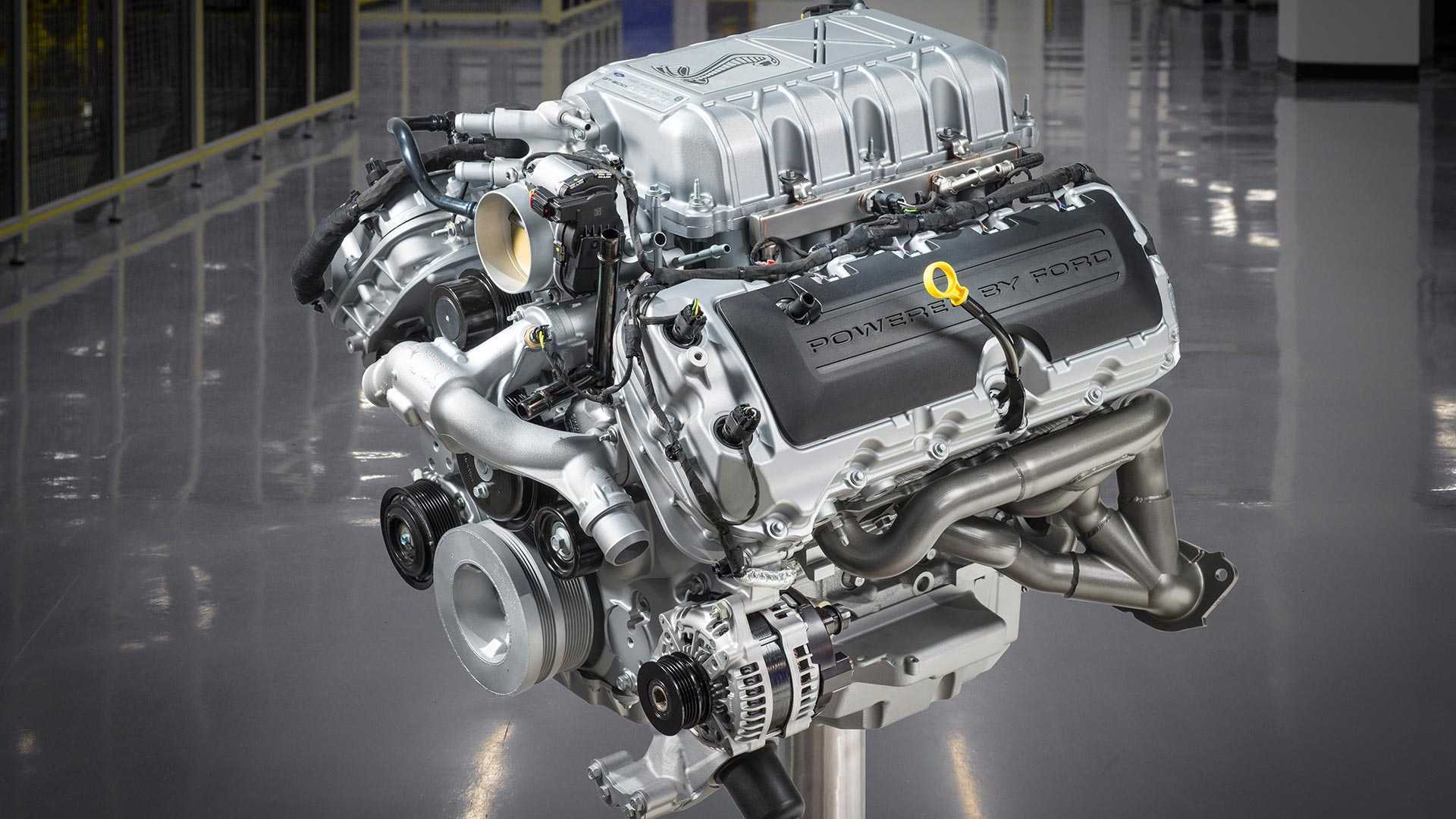 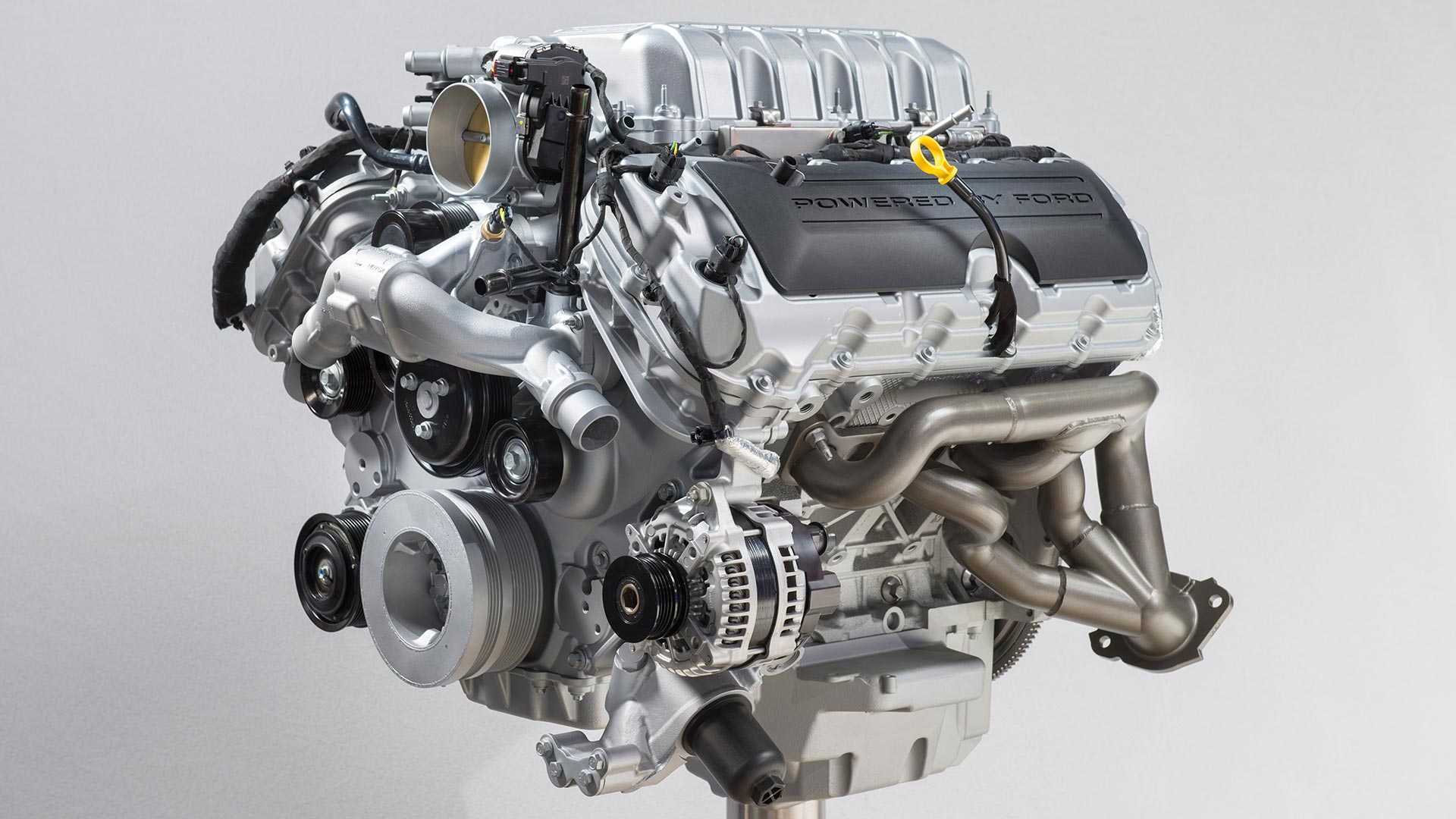 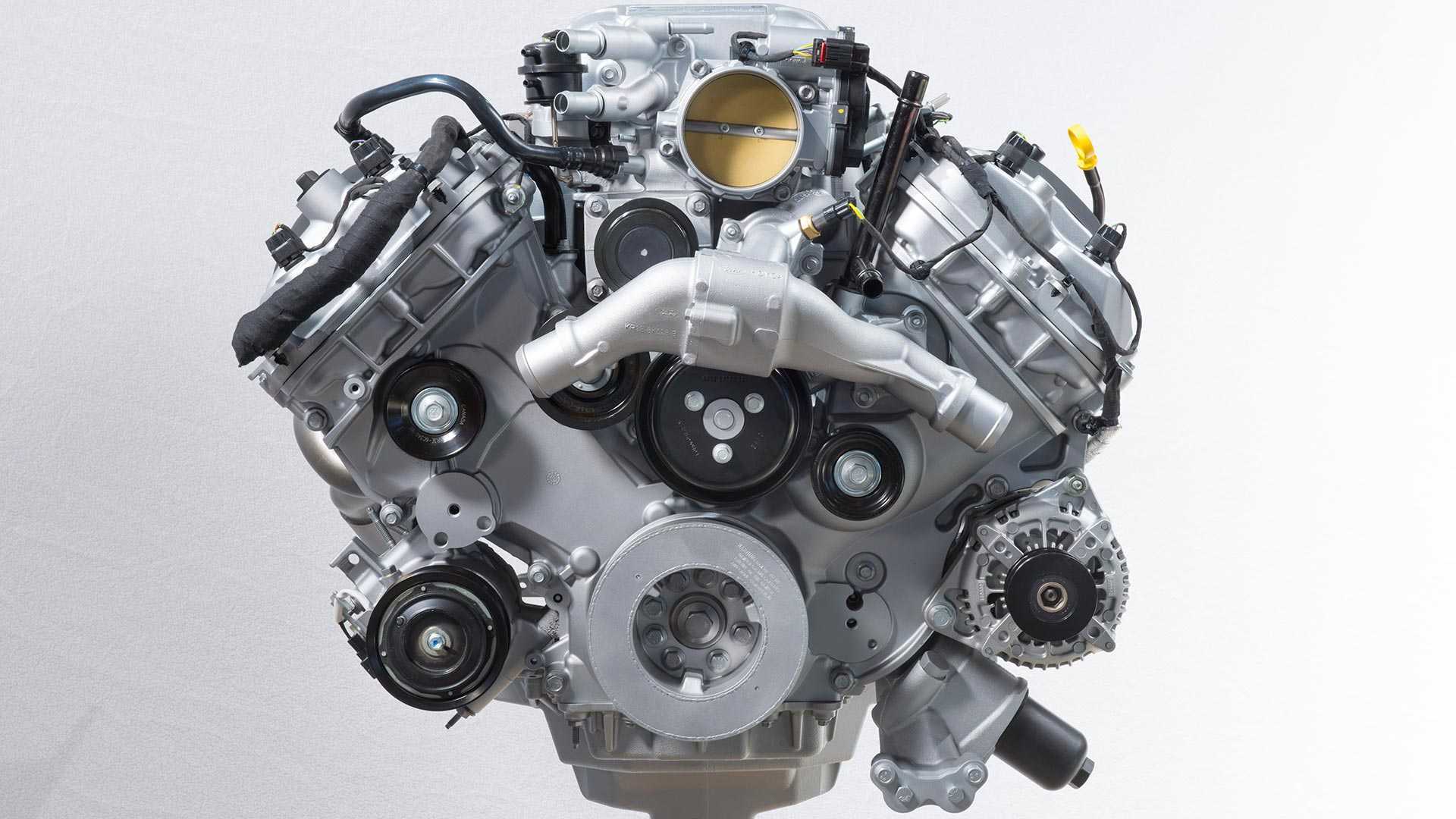 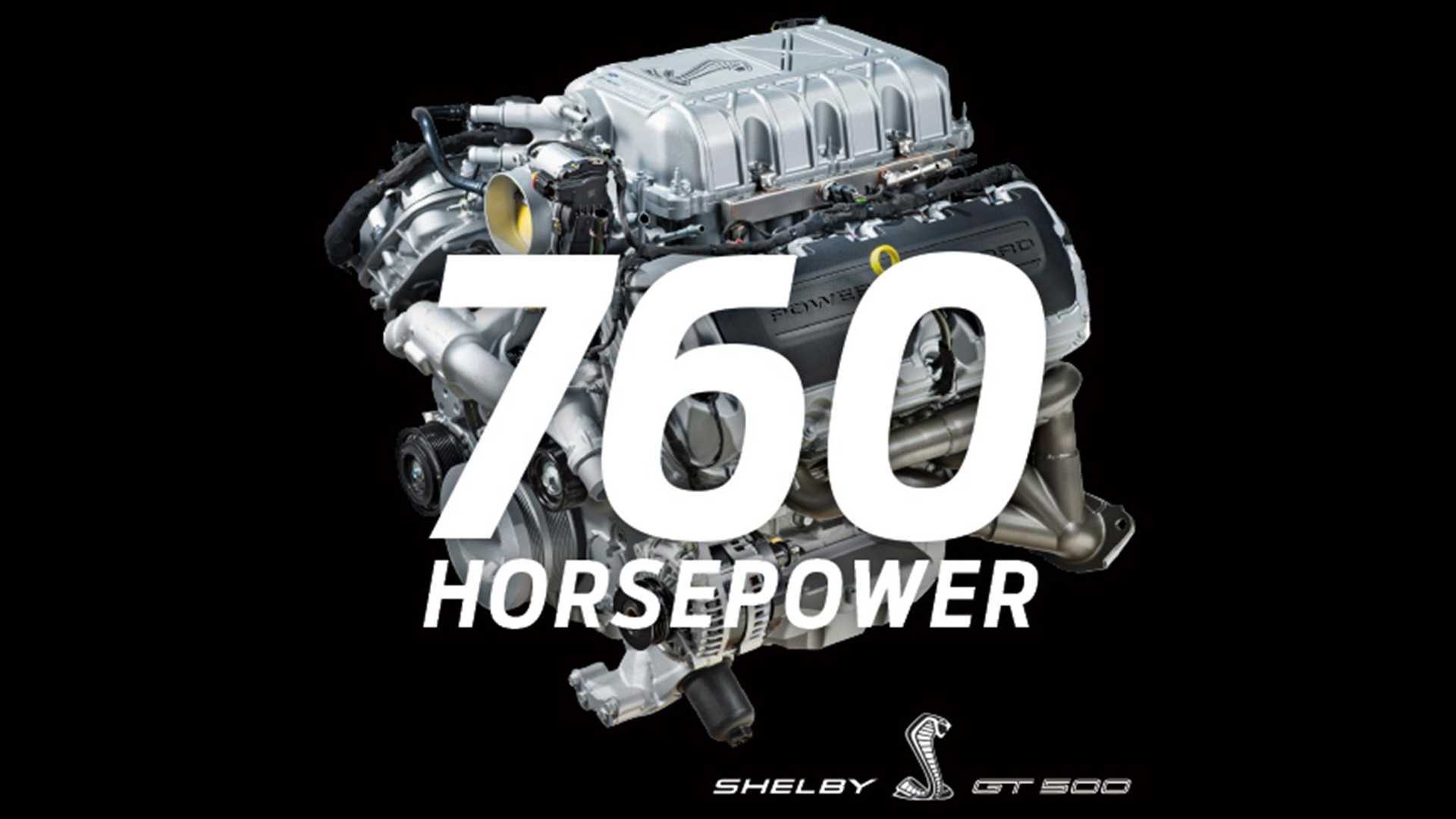 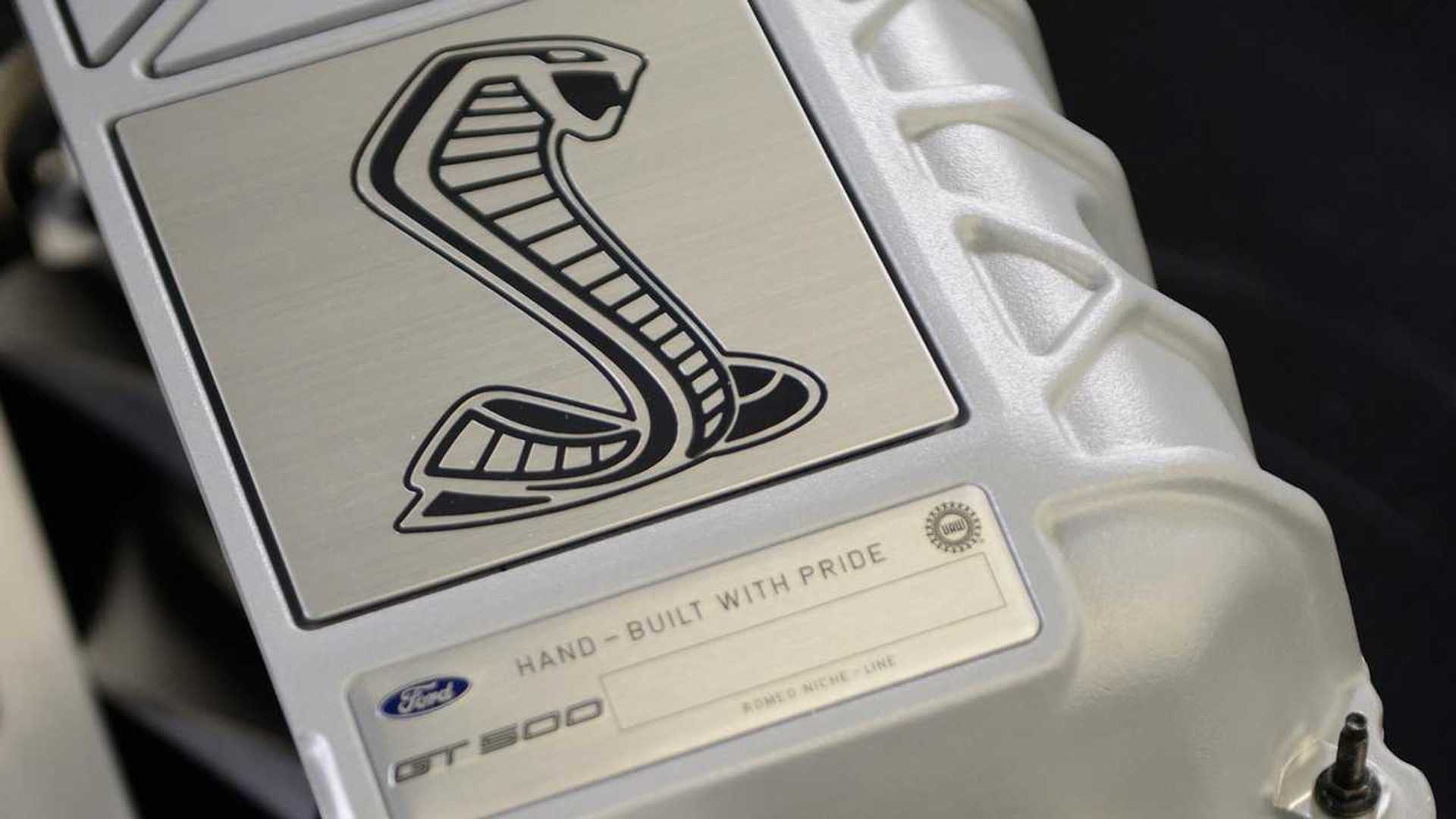 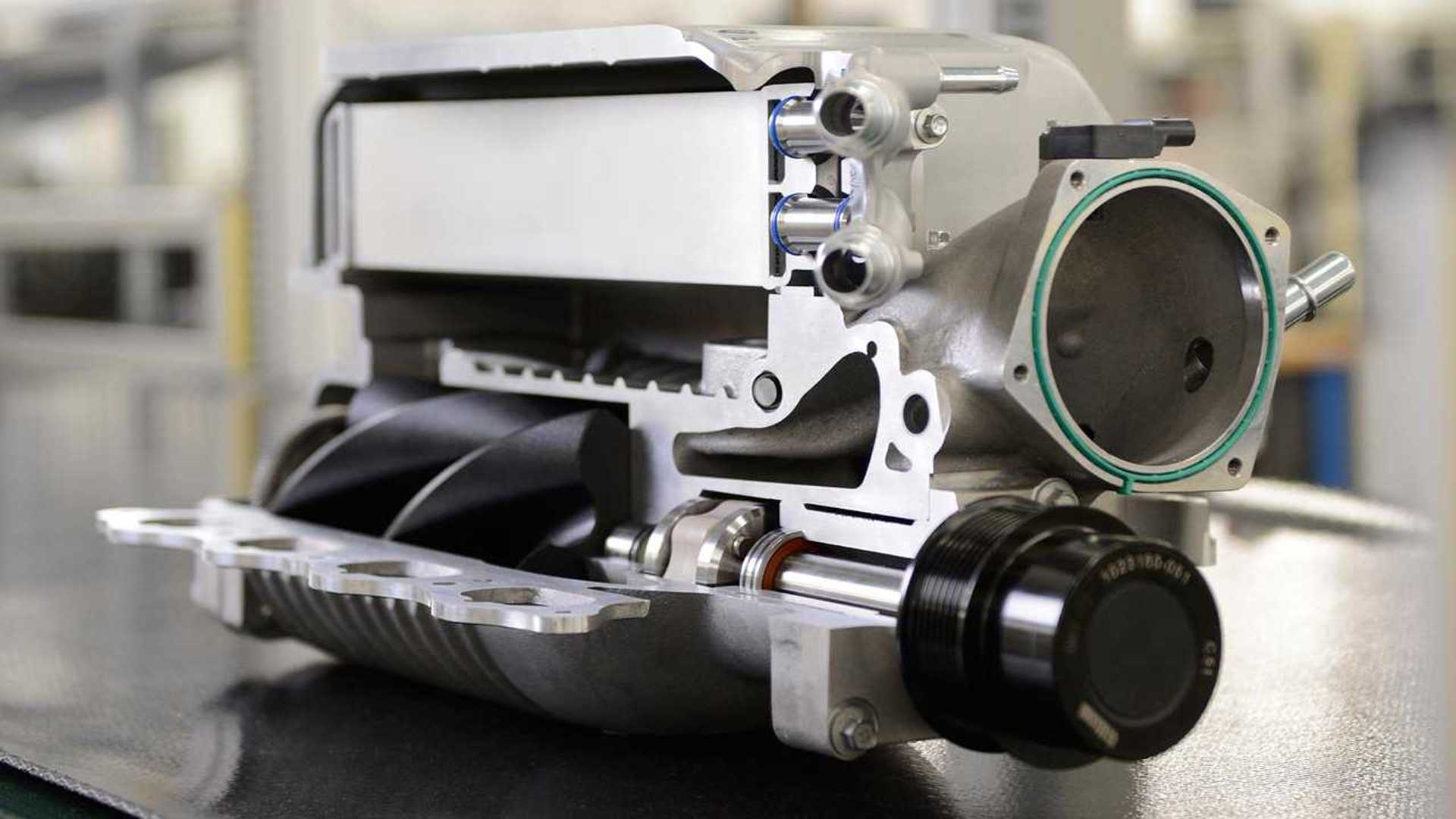 Yes, there’s some sticker shock there but it’s not entirely out-of-line for such things. Perusing crate engines from Mopar you’ll find the 707-horsepower 6.2-liter Hellcat V8 selling for $20,215. The newest version of that mill taken from the Redeye is a bit more at $21,807, but keep in mind these are crate engine prices. These mills are derived from those used in the Dodge Charger and Challenger, but they’re designed to be plug-and-play for a range of vehicles. The Predator pricing at Ford Performance is specifically for the GT500, so it’s not entirely an apples-to-apples comparison. But it’s close.

More importantly for Blue Oval builders, it offers a ballpark range as to what the actual GT500 crate engine will cost. We reported in November on the 5.2-liter supercharged V8 coming soon to Ford’s family of crate engines, though it won’t be a straight pull from the GT500’s engine bay. As with the Hellcat mills, the Predator will be tweaked for use in broader applications. That should simplify the engine and that should translate to a lower price compared to the MSRP for a direct GT500 replacement mill.

For now, we’ll just have to wait and see how it all pans out. 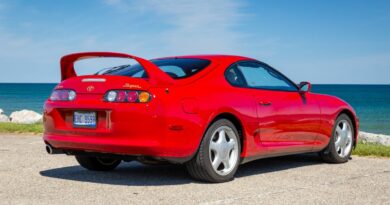 How Much Will This 7000-Mile Toyota Supra Manual Sell For? 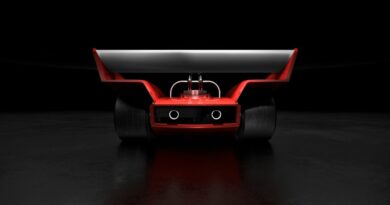 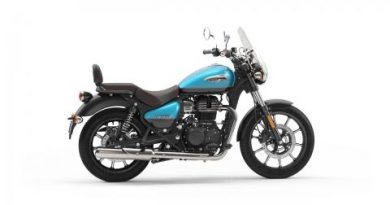