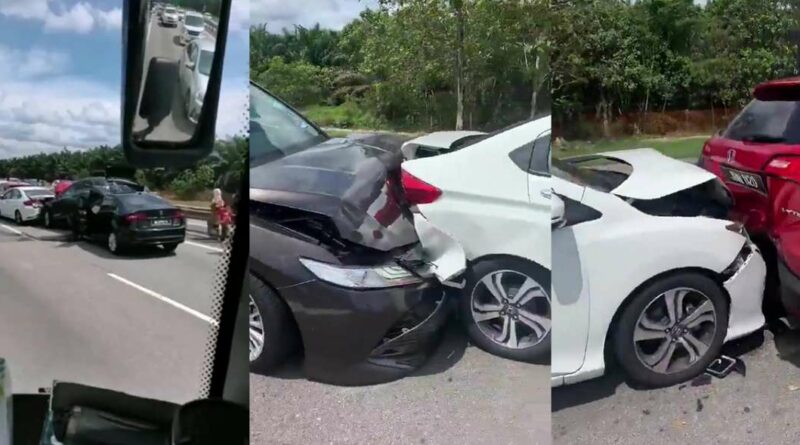 On Saturday (October 8, 2022), a pile-up involving multiple cars resulted in a traffic jam on the North-South Expressway (NSE). The accident, which reportedly took place on KM38.4 southbound from Sedenak to Kulai in Johor, occurred around 2pm in the afternoon.

Based on videos shared on social media, it appears eight cars were involved in the pile-up. The cause of the accident was not firmly established but it is likely that tailgating may have led to the chain reaction of cars crashing.

This incident serves as a good reminder not always maintain a safe distance when driving, especially on highways when cars are moving at higher speeds. Being too close to the car ahead of you reduces the amount of time available for you react in the event the car ahead emergency brakes for whatever reason.

Remember, stopping distance is not just about the performance your car’s brakes. There’s also the matter of thinking distance, which is the distance a car travels during the time it takes for the driver to perceive, recognise and react to emergency situations. This, together with the braking distance – the distance needed to bring a car to a stop – is what makes up the total stopping distance.

At higher speeds, a driver has less time to react to a hazard on the road ahead of them. Should you be tailgating, and the car ahead suddenly brakes hard, you won’t have much time to notice and react to the danger, which can cause an accident. By giving yourself more space to the car ahead, or by slowing down, it gives you more time to prevent a potential crash.

Stay safe on the roads and remember, always maintain sufficient distance from the car ahead. The higher your speed, the longer the following distance should be. 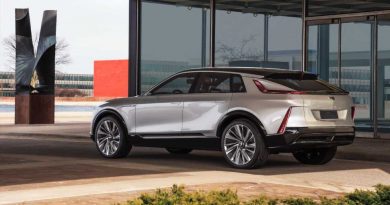 GM Will Pay Cadillac Dealerships Over $500,000 to Go Away If They’d Rather Not Sell EVs 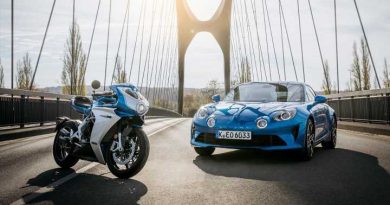 Alpine A110 the inspiration for MV Superveloce 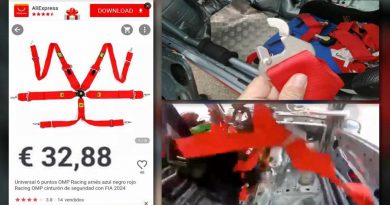 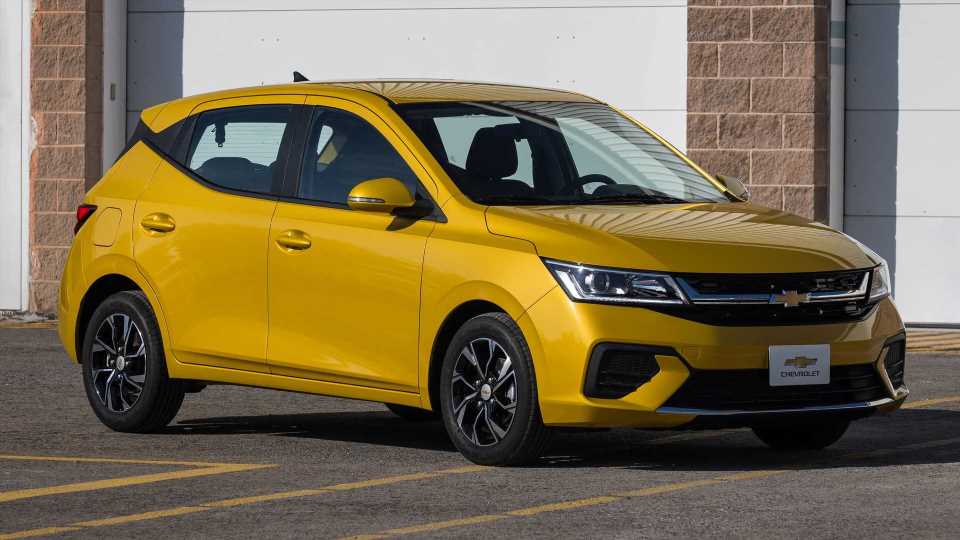 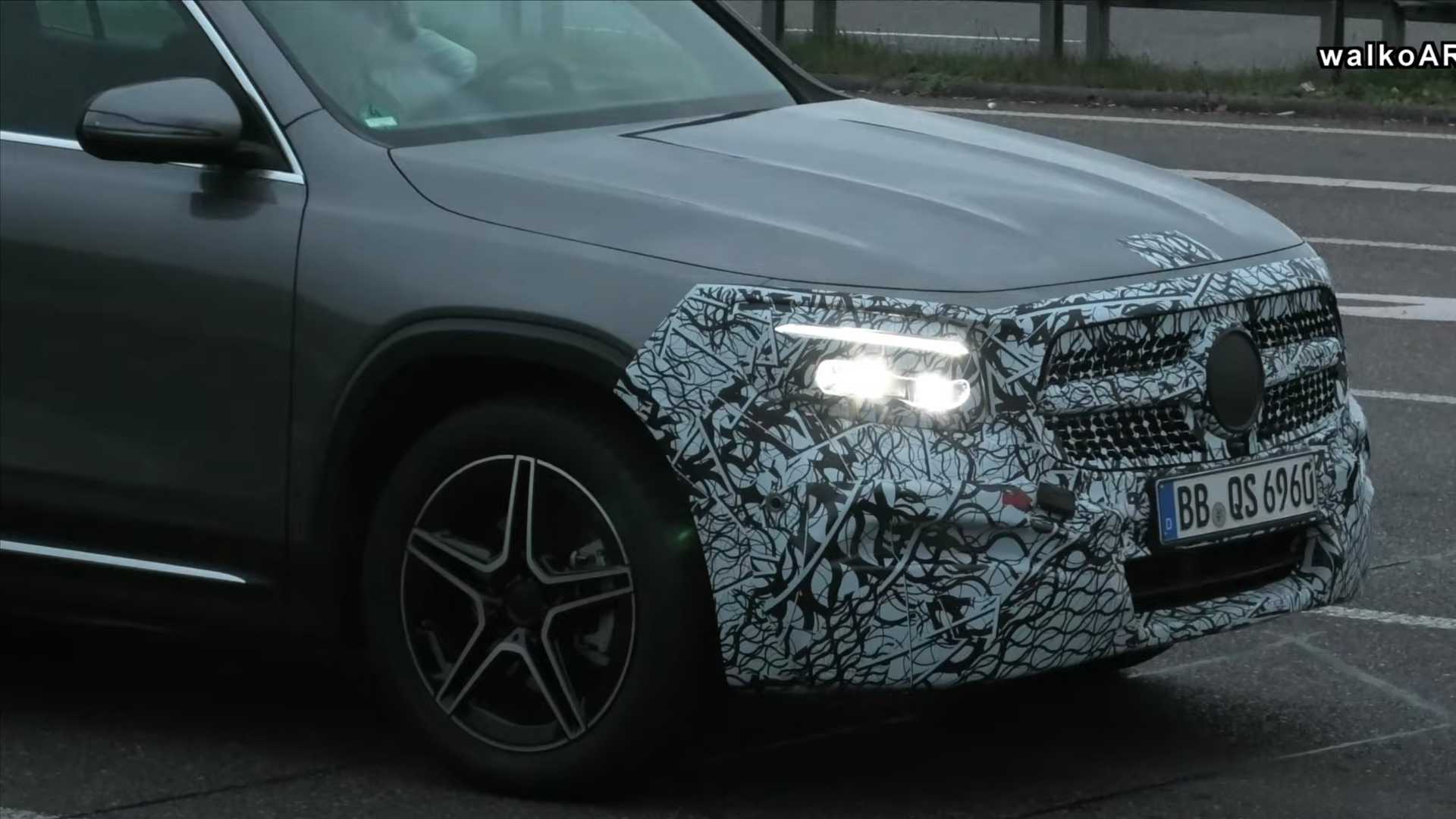 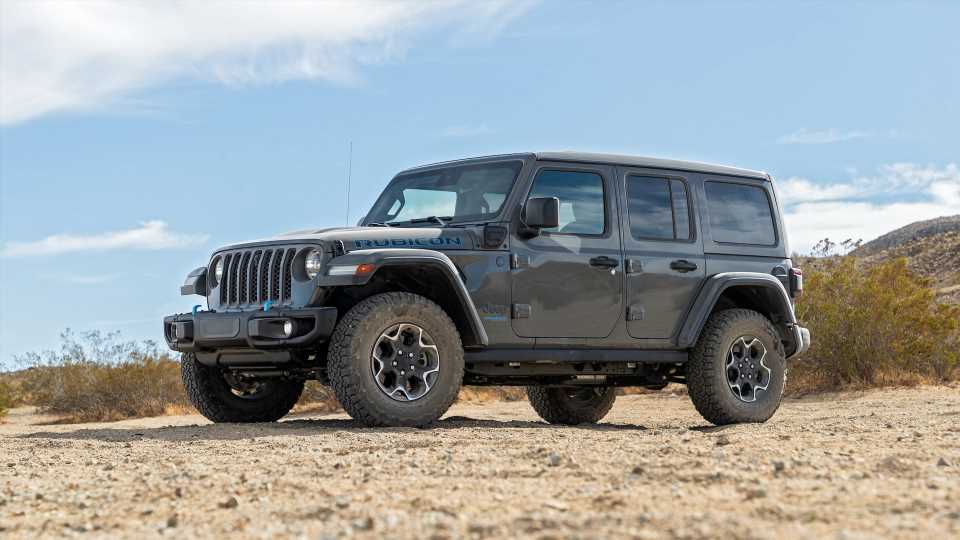