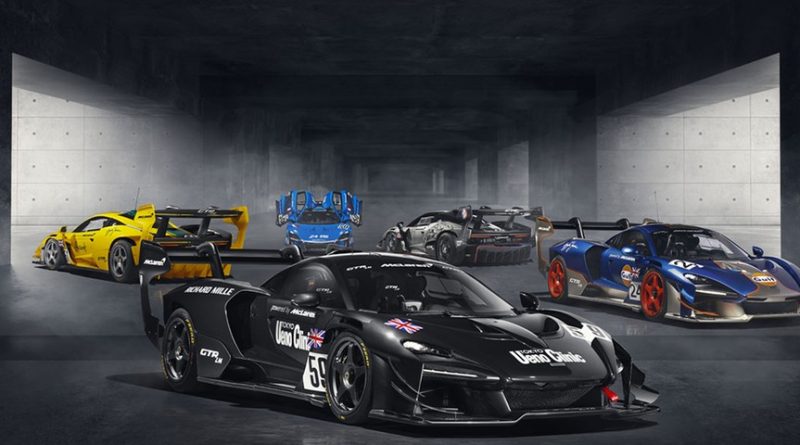 In tribute of its 1995 Le Mans vichttps://hypebeast.com/tags/le-manstory, McLaren Special Operations has created five special Senna GTR LM cars as part of a group order modeled after the five original F1 GTRs that took part in the legendary race, coming home with first place, following by third, fourth, fifth, and 13th.

To truly honor the competing racers, the British supercar maker worked with the official organizers of Le Mans in order to re-create them, painstakingly hand-painting every detail for its liveries across the squad, including every logo and trademark featured, a process which took a staggering 800 hours to complete. More than just its looks, however, McLaren also enhanced the performance of the already powerful Senna GTRs, pushing its standard 814 horsepower to 833 horsepower by tweaking the 4.0-liter twin-turbo V8. Its max rev also increased from 8,250 rpm to almost 9,000 rpm, made possible via a new metal matrix composite valve spring retainers which weigh 65 percent less, using higher-grade steel for the cars’ valve springs, and opting for CNC ported cylinder heads. On the inside, the company has equipped the tribute racers with new steering wheels featuring anodized gold paddles and control buttons, pedals made from titanium nitride, leather door pull straps, and an MS six-point racing harness securing the driver to carbon fiber racing seats.

As an added bonus, the five lucky owners of these Le Mans tribute Senna GTRs will also be allowed to drive around the Circuit de la Sarthe for a lap on the day of the 24 Hours of Le Mans in 2021.

Elsewhere in the automotive world, check out Daniel Arsham’s take on the Porsche 930A Turbo.
Source: Read Full Article 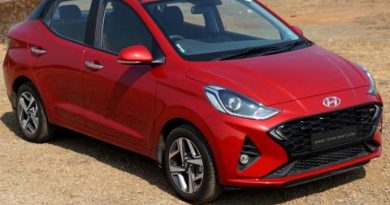 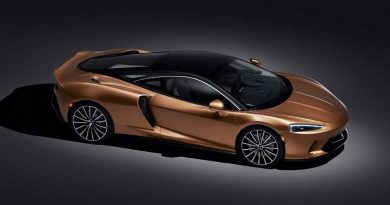 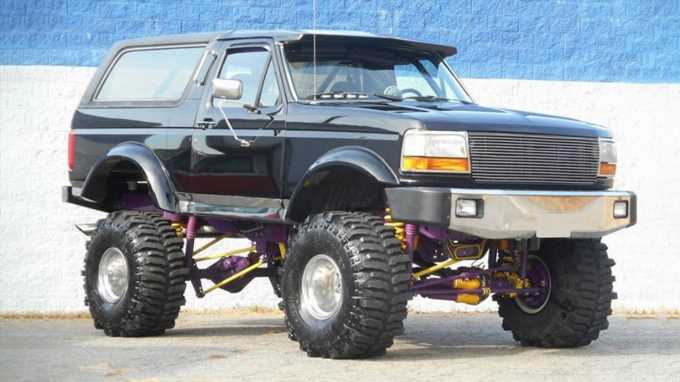