Home » News & Features » Move Over, Los Angeles: NYC Now Has the Worst Traffic in the US 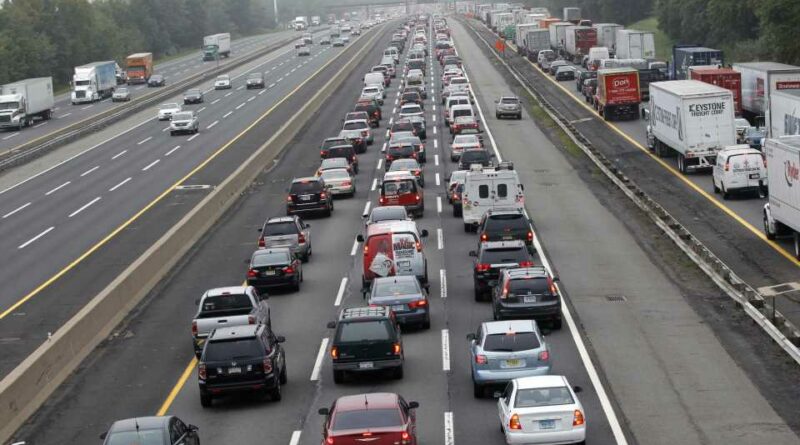 The pandemic shook up just about everything. One of the most noticeable side effects of lockdowns and travel restrictions, however, was a massive reduction in traffic nationwide. Cannonball records were set seemingly every week, speeding tickets skyrocketed from people blasting down empty roads, it was a strange time.

The reduction in traffic wasn’t uniform though, and as a result there’s been a shuffle in the leaderboard for the city with the worst traffic in the country. According to the 2021 Urban Mobility Report, Los Angeles has lost its not-so-coveted first place after nearly four decades in the lead. In fact, it’s dropped all the way down to fourth place on the leaderboard. 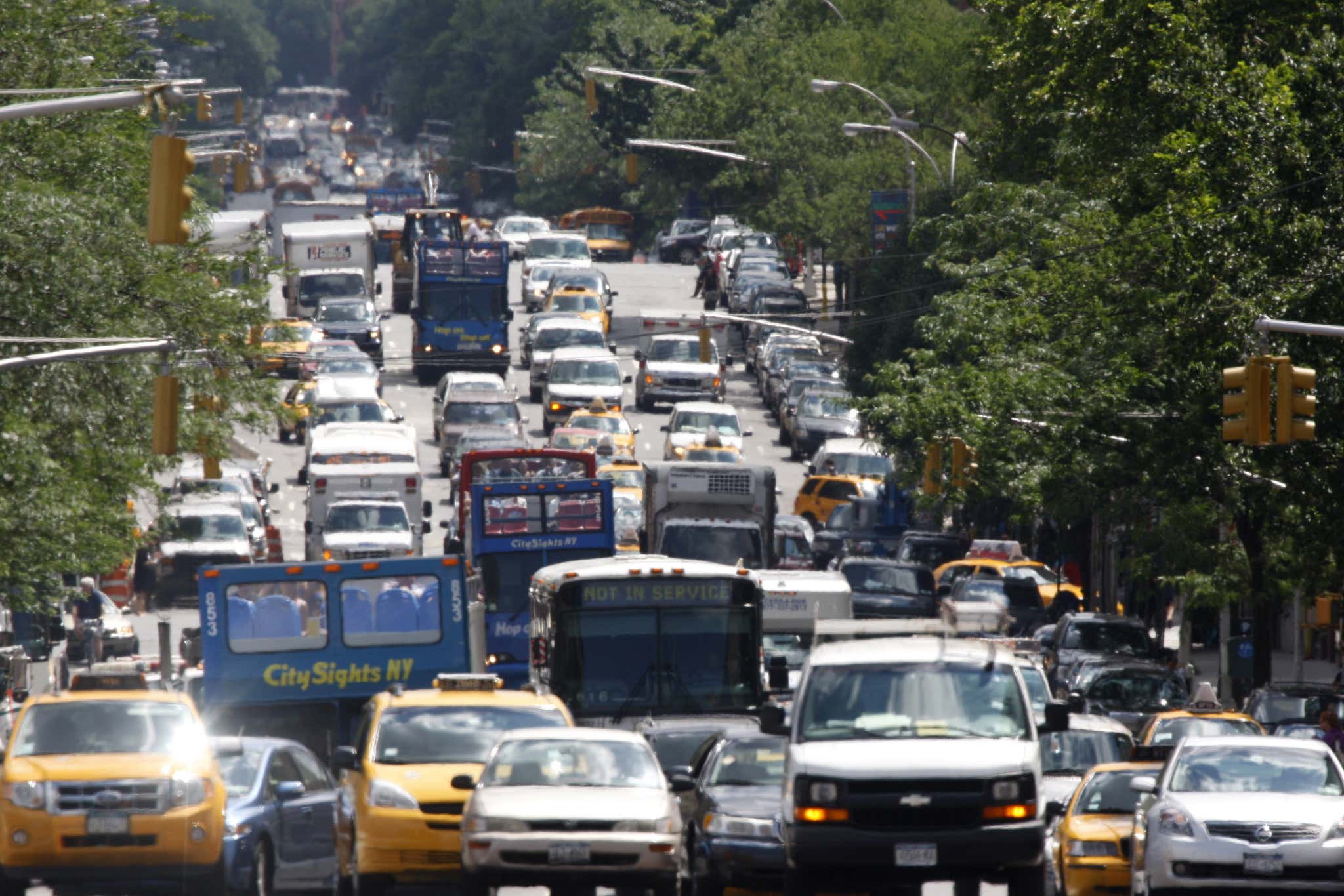 The new nationwide traffic leader isn’t much of a surprise, it’s the NYC/Newark area. These results came from data collected by the report’s creator, the Texas A&M Transportation Institute. The institute ranks traffic severity by the average time a commuter spends stuck in traffic per year. NYC leads with 56 hours, followed by Boston with 50 and Houston with 49. LA comes after with 46 hours, followed by San Francisco with 46 hours as well. Cities on the lower end of the spectrum are San Diego, Phoenix, and Miami, with 24, 25, and 27 hours respectively.

The report states that traffic in the pandemic did see a serious dip, but only for a short time before it went back to normal levels. The period between March and May of 2020 is when traffic was the lowest, but things returned by September of that year.

If you’re living in New York, Houston, or Boston and looking for something to brag about, well, those cities now have the worst traffic in the country. As a Boston resident, I find it hard to believe we’re in second place, but I suppose the traffic could always get worse—even if that’s difficult to comprehend. 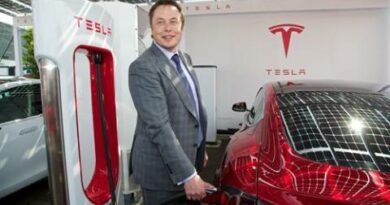 BH series registrations have rolled out in these states & UTs

No, the Toyota Corona Has Nothing to Do with the Virus