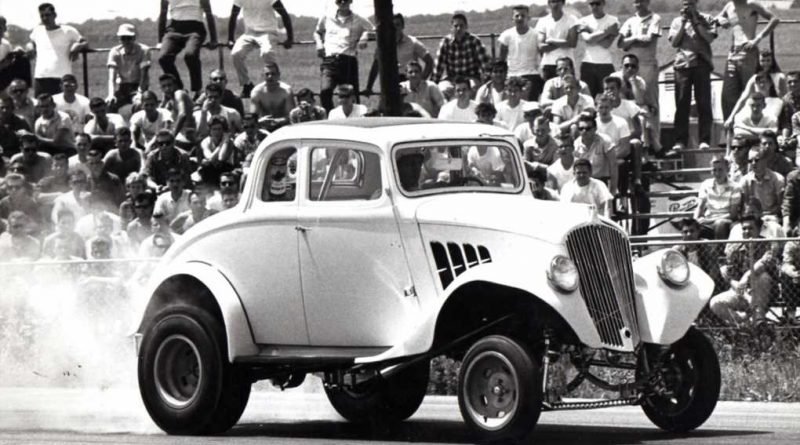 When the 32nd round of inductions happens for the Motorsports Hall of Fame of America, 2020 will represent one of the biggest classes of all time for the Hall. The nine new members are:

“Ohio George” Montgomery: If you know your quarter-mile history, you know the King of the Gassers and therefore also probably know George’s Speed Shop.

Robert “Red” Byron: Among many other racing accolades, he won NASCAR’s first season championship in the Modified division.

Chris Carr: This two-wheel champ saw numerous wins at the AMA Grand National Championships, among his spot on other all-time-wins lists.

Floyd Clymer: This jack-of-all-trades was a motorcycle racer as well as a magazine publisher and author.

Wally Dallenbach, Sr.: He is being honored as a racer, racing safety advocate, and founder of a motorcycle charity event.

Jacky Ickx: He won 24 Hours of Le Mans six times, but also had a legendary career beyond that. 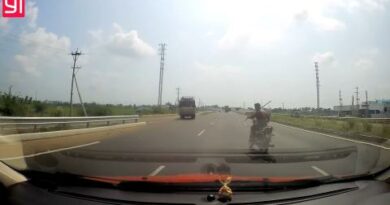 Close call on a highway: A biker suddenly changes lanes 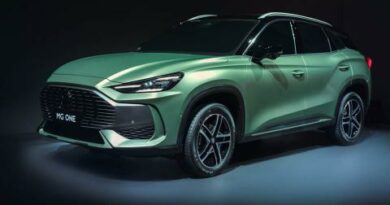 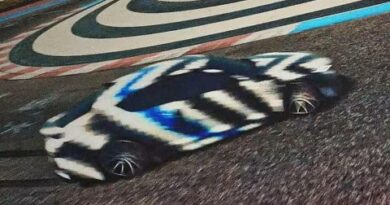