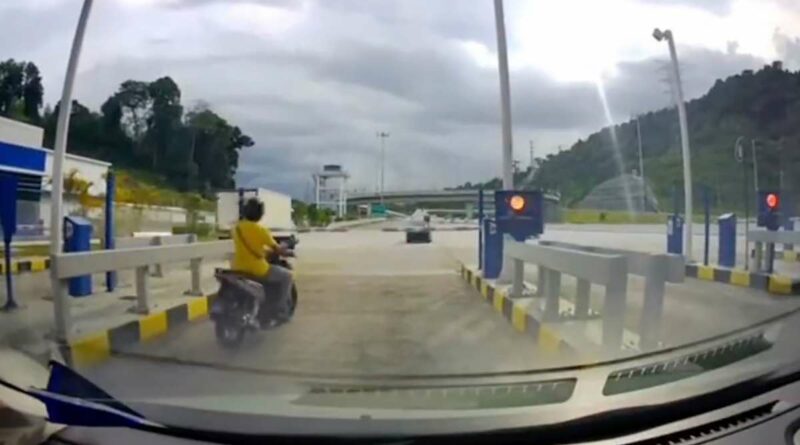 Unfortunately this ends up inconveniencing the car trying to pass through the toll booth. Seen here in these videos posted on social media are car users who have made toll payments (using RFID) but are unable to pass through the toll because the sensor at the toll booth has detected that a vehicle has already passed through using the most recent payment. This happens to be the motorcycle instead of the car.

Since this seems to be happening more and more frequently these days, there’s nothing much we can do other than to slow down on purpose if a motorcyclist happens to overtake us and go into the toll lane before we manage to clear it. Let the motorcyclist clear the toll booth by going around the boom barrier first.

If this does happen to you, you don’t have to worry too much as you will most likely just be inconvenienced and won’t be charged twice. The toll plaza will only charge you once, as a repeat charge by the same payment method within a short period of time will most likely be flagged as an error by the system.

If you did somehow get charged twice, this is when dashcam footage will be useful so make sure you install a dashcam if you haven’t already. 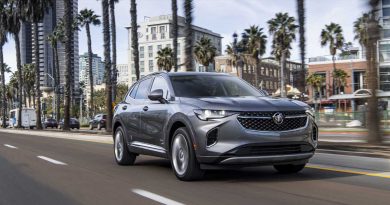 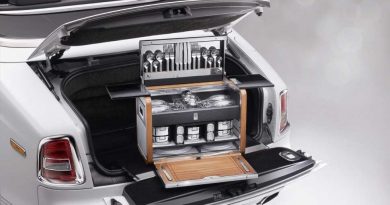 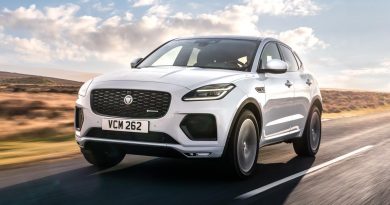