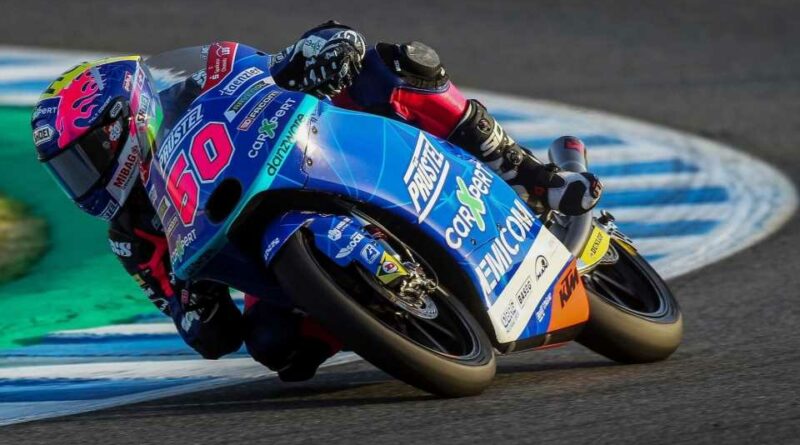 Swiss Moto3 rider
Jason Dupasquier was pronounced dead this morning at Careggi Hospital in Florence, Italy after sustaining injuries in a three-bike crash at Mugello Circuit. Dupasquier, the son of former motorcross rider Phillipe Dupasquier, was only 19 years old.

Toward the end of Saturday’s qualifying session at the Italian Grand Prix, Dupasquier was involved in the crash between turns nine and 10. He was treated on the track until a medical helicopter arrived and he was airlifted to the hospital in very serious but stable condition, according to MotoGP. It appears that he fell and slid along the track before rider Ayumu Sasaki collided with him; Jeremy Alcoba was also involved in the accident. The other two riders walked away from the crash. 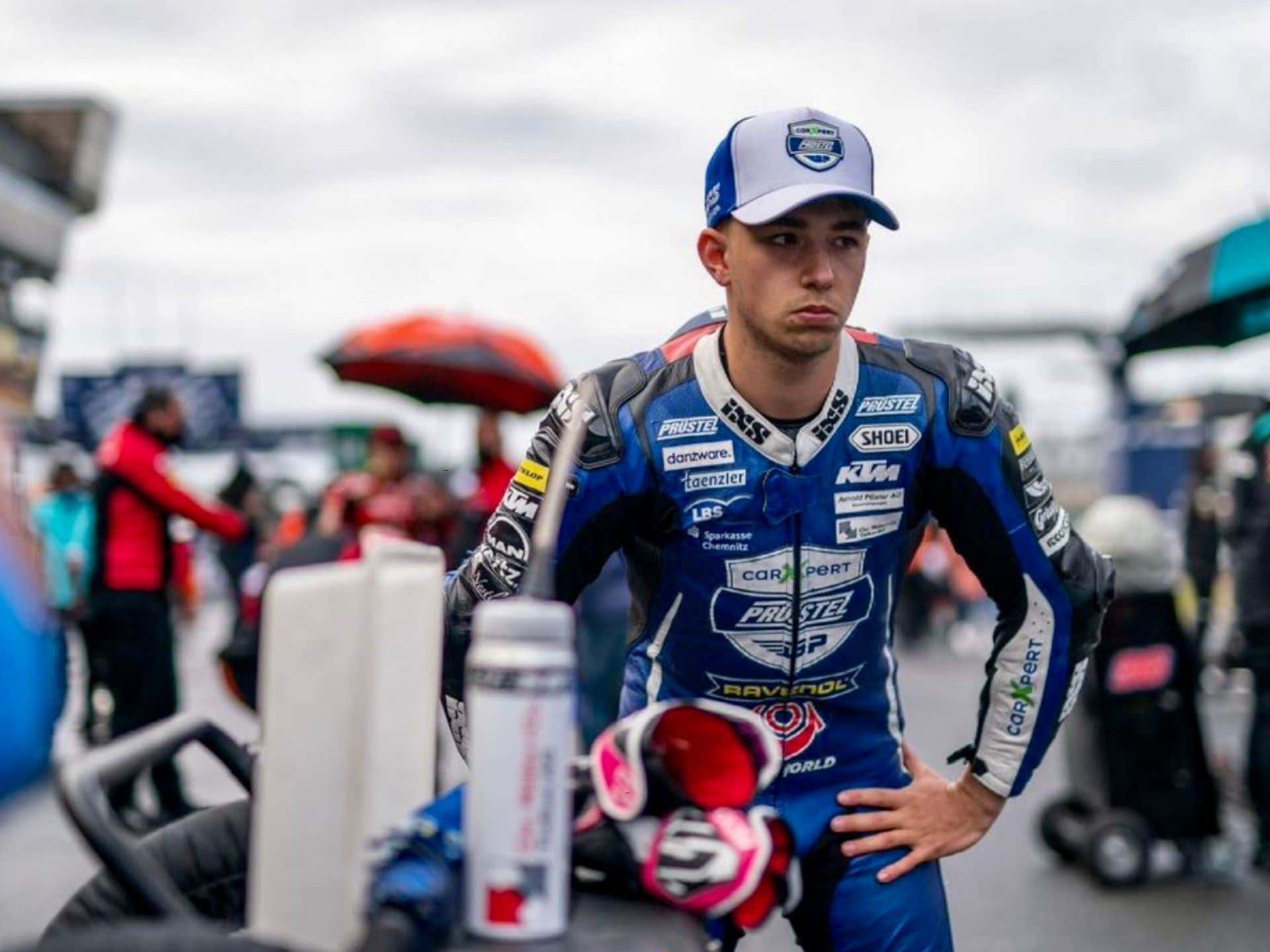 “Dupasquier had made an impressive start to his second season in the lightweight class of Grand Prix racing, consistently scoring points and within the top ten in the standings,” said MotoGP
in a statement. “The FIM, IRTA, MSMA and Dorna Sports pass on our deepest condolences to Dupasquier’s family, friends, team and loved ones.”

Warning: The following video of the crash may be disturbing to some viewers.

“A tragedy that we all wish never to face, the loss of a talented young rider,” said Team Suzuki Ecstar via Twitter. “We would like to send our most heartfelt condolences to his loved ones and team as well as expressing solidarity with the paddock family.” 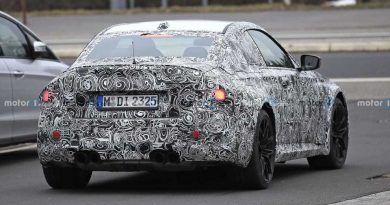 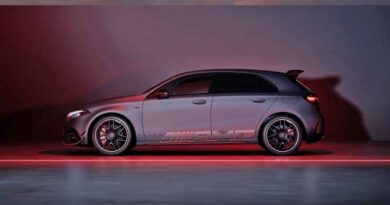