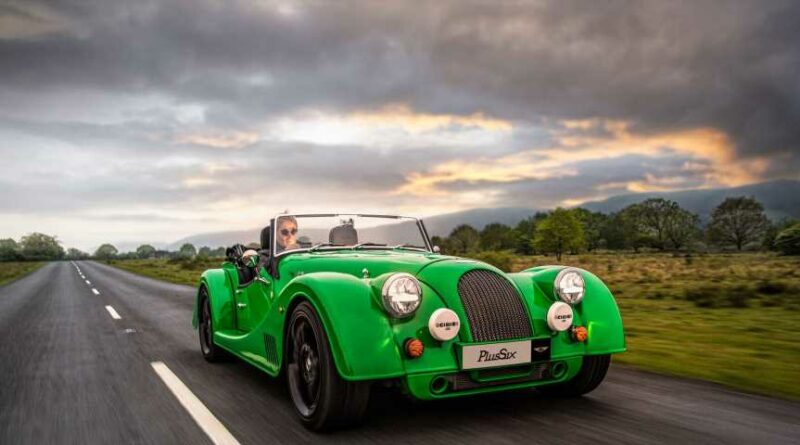 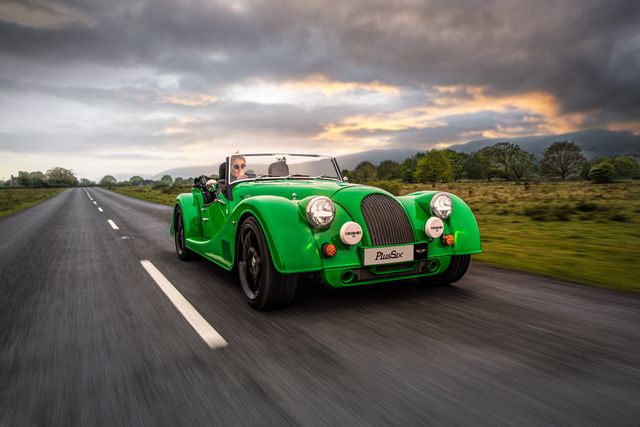 Morgan is still making cars over in Jolly Old and still selling them here in the U.S. In fact, it has just released the new 2022 model-year version of its Plus Four and Plus Six roadsters, with a small smattering of minor improvements throughout each model.

But before we get into that, first maybe we’d better remind you of all what Morgan is and has been. The company was founded in 1909 when H.F.S Morgan built his first car, a three-wheeled sporty thing called, appropriately, the Three Wheeler. Morgan still makes a Three Wheeler—two in front and one driven wheel in back—that is legal for all U.S. roads. The other two cars in the current lineup are the Plus Four and Plus Eight.

The company still has Morgan family members involved, too, with the fourth generation now of age. But the majority shareholder is a company called Investindustrial, with holdings in everything from water parks and chocolate to healthcare and… sports cars. Through it all, Morgan has managed to remain true to its roots promising products made of “ash, aluminum and leather.” (Sounds like that bumper sticker you had on your custom van in the ‘60s.) 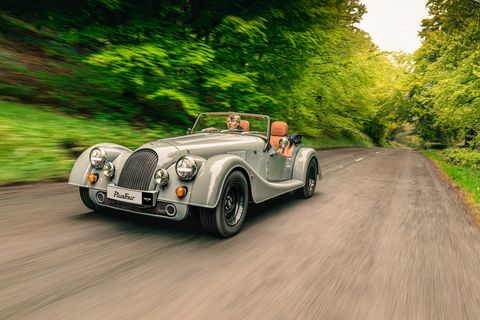 In 2019, when Investindustrial took over, Morgan introduced a new bonded-aluminum platform called CX-Generation. The first model to get it was the Plus Four, so-called because it has a four-cylinder engine. The following year the Plus Six got the CX-Generation platform. The Plus Six has, obvs, a six-cylinder powerplant. Both powertrains are from BMW, a power source for Morgan for the last two decades.

Which leads us now to the updates for the 2022 model year. Okay, they’re not a lot of updates, but they’ll make for a more comfortable Morgan: 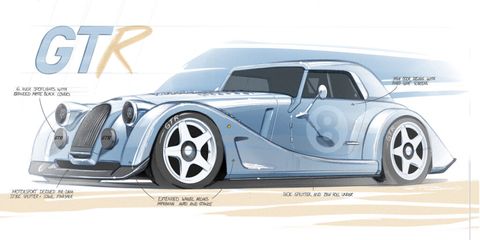 Morgan is also working on a special project involving several “found” Plus 8 GTRs.

“The Plus 8 GTR gives Morgan designers and engineers the opportunity to reignite one of the marque’s heroic legacy models with a ‘gloves off’ special edition,” Morgan said in a release.

The project will produce no more than nine examples, and it marks the first in a line of Morgan special projects set to commence this year.

“The Plus 8 GTR has only been possible because of the recent availability of a number of Plus 8 rolling chassis, which have been re-acquired from a third party following a discontinued project,” Morgan said. Does that sound like a certain Shelby Cobra project from decades ago?

“These were all built by Morgan before 2018, and were never used for their intended purposes. All are to be recommissioned and will benefit from the upgrade of selected mechanical components.”

Power for al nine Plus 8 GTRs will come from a 362-hp BMW N62 4.8-liter V8 engine, mated to your choice of six-speed manual or ZF six-speed automatic gearbox. The catch may be in whether you can import one of these stateside. Morgan states that “the transformed special project will be available in certain worldwide markets, subject to local rules on the importation of European vehicles.” So who knows?

There are 12 Morgan dealers in the U.S., as well as one in Mexico and another in Costa Rica. So get to one of those and buy one or two of these. You’ll be doing your part to keep a now-113-year tradition alive. 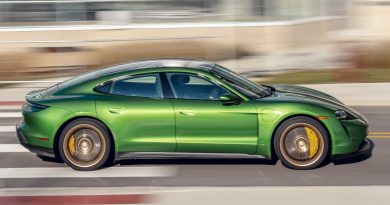 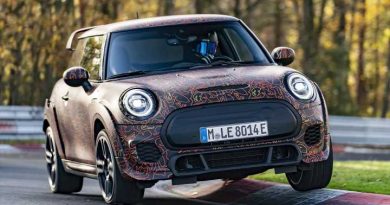 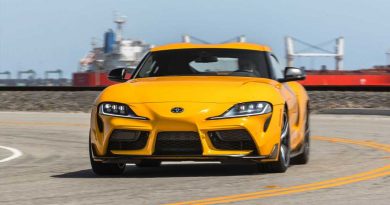 We Took Our Long-Term 2020 Toyota GR Supra to the Track. How Did It Do?