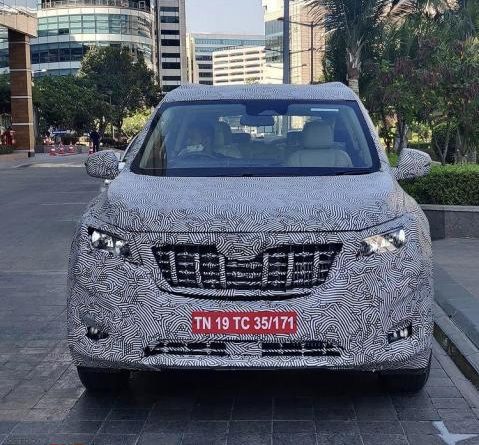 Production of the new XUV500 could kick-off by the end of this month.

The production of the next-generation Mahindra XUV500 is expected to begin by the by the end of this month or end of April at the latest.

We have also learned that Mahindra is aiming to have a stock of around 6,000 cars before its launch, which is estimated to take place by June-July 2021.

The delay is believed to the result of the shortage of semiconductors that has hit the auto sector. Besides, the car’s instrument cluster and ADAS components are also being sourced from China and South Korea. If the situation doesn’t improve, then the waiting list for the new XUV500 could run into the months. It is rumoured that Mahindra expects to sell around 3,000 units of the car per month.

We have also been told that the XUV500 might receive its NCAP crash safety certification well ahead of its launch.

Thanks to BHPian ram86pune for sharing this information with other enthusiasts! 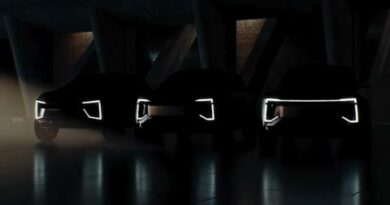 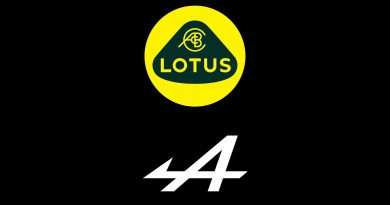 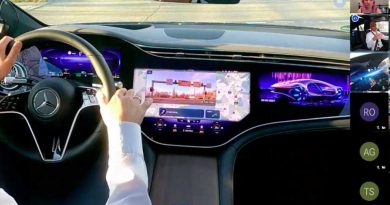