Home » News & Features » Monsoon drive in my Jeep Compass to Lavasa: My quick review of the SUV 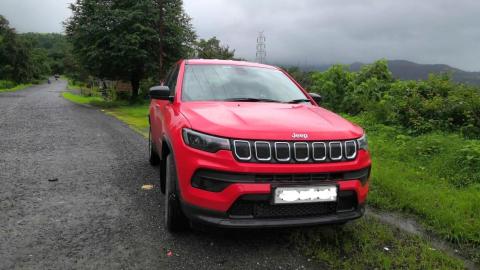 In my opinion, there is a world of difference in the responsiveness between the MT and AT petrol variants.

BHPian argchoff recently shared this with other enthusiasts.

A small drive review after a 112km monsoon drive from Pune to Lavasa and back.

Having returned to India just a couple of days ago, I was eager to drive the car myself. It was two adult humans (me and the wife) and 2 adult canines with minimal luggage required for a day trip.

For those who are not familiar with this route, it is mainly some city stretches, some 2 lane countryside roads with typical village traffic and three ascents and descents of twisty ghats, two of which have abrupt and extreme angled turns with a fair bit of steep angles – a total of 56km one way. The roads to Lavasa used to be pretty well maintained till 2016 but by now there are lots of potholes and gravel. Today saw almost continuous rain and a little bit of fog.

I found the power to be quite good and at times, even a bit spirited on even roads. Where the car simply shines is on the potholed bad stretches. I found myself eager to tackle the rough roads and get that happy feeling of the suspension soaking up even the rough patches. The steering though a bit on the heavier side, is precise and handling on twisties was confidence-inspiring. The car simply remains planted at all times.

When it came to the steep inclined sharp ascents, the car managed them with ease in 1st and 2nd gear, though it was a little strained in the 2nd gear in a few turns. Still, at no times there felt any lack of power, that too in the first 2 sharp inclined ghats. But it appears that the power delivery is erratic or very sensitive to pedal input. I did manage some quick overtakes effortlessly and felt that the maximum surge of power was around 3000 RPM and beyond.

The A-pillar location causes a big blind sector especially felt during turns and the steering wheel sometimes tilts under the effects of going over some deep potholes.

I have got a constant TPMS warning light after going over a deep pothole and the tyre readings showed 33 in both rear tyres, 35 in front left tyre, 33 on front right tyre. I stopped at a gas station and got the air pressure checked. It showed 35 at both rear tyres and 40 in both front tyres. Will be getting that checked soon to see if the TPMS readings are correct or faulty.

Overall, I can say that the car was a pleasure to drive with sufficient power on tap that is very sensitive to pedal input.

Some of the overtakes I managed in MT would not have been possible on the Compass AT DCT petrol due to the sluggish gearbox. In my opinion, there is a world of difference in the responsiveness between the MT and AT petrol variants.

I feel the TPMS is not accurate. Fuel efficiency as per MID was 8.8 km/litre. Adding some pictures of the car on today’s drive. 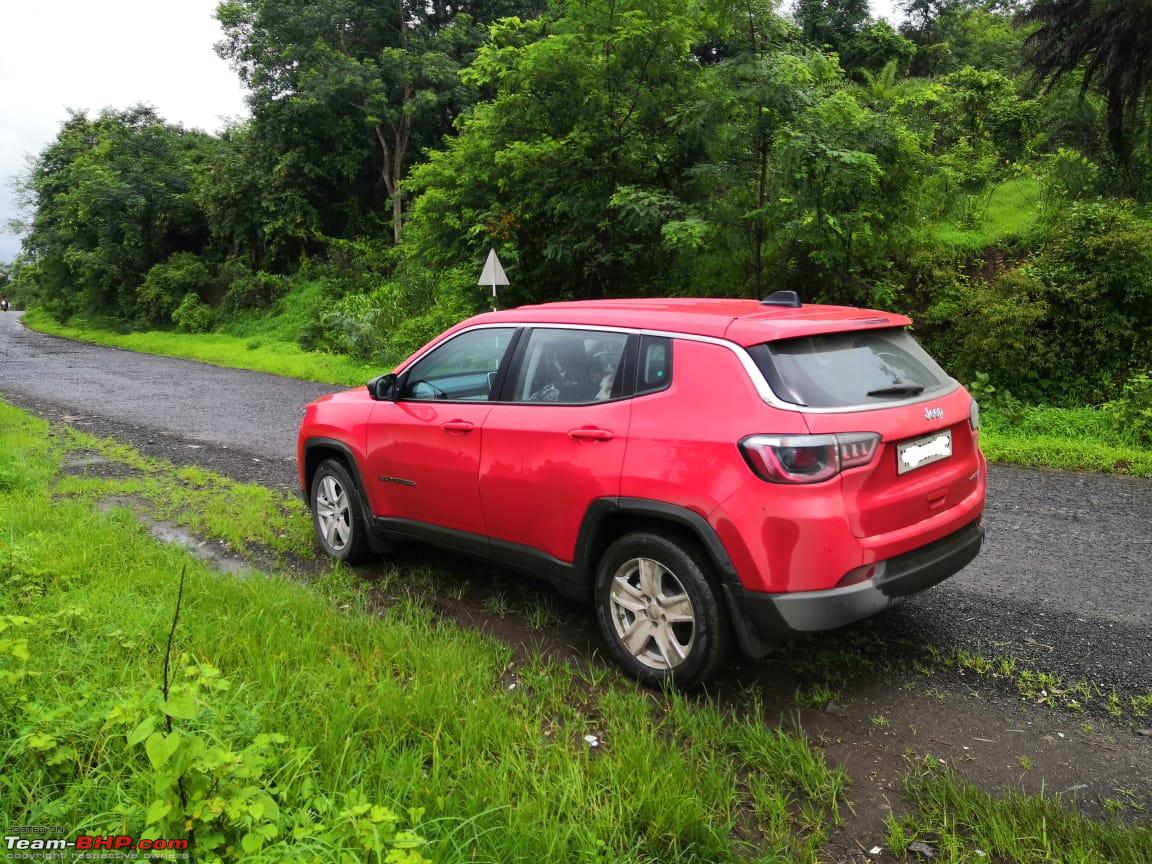 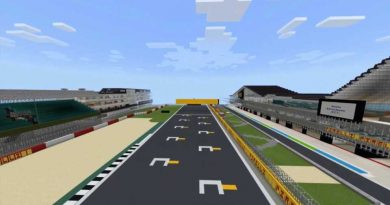 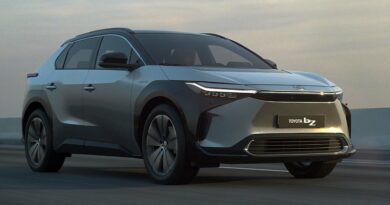 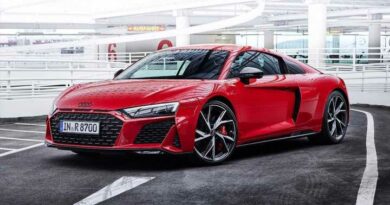