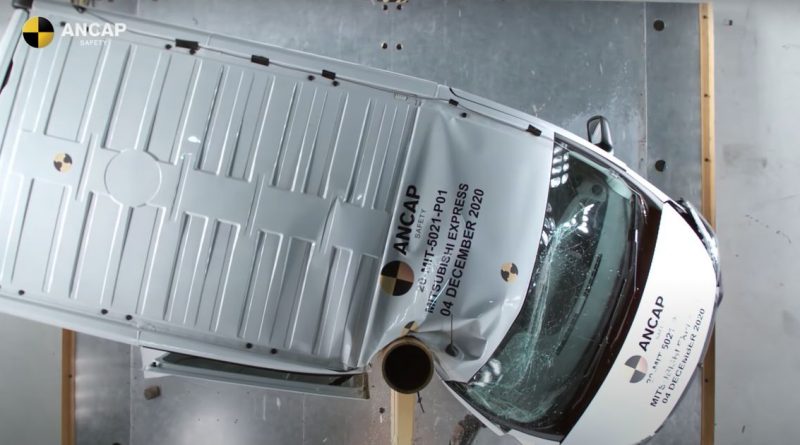 The Australasian New Car Assessment Program (ANCAP) has awarded its first-ever zero-star crash rating. The vehicle to be given the badge of shame is the Mitsubishi Express van, which was shown to pose “notable risk of serious injury to the chest” in three out of four crash tests – frontal offset, full width frontal and oblique pole.

Further marks were lost for “potential hard knee contact points” in the frontal tests, and for the deforming side cargo door during in side tests – “openings through which partial ejection may be possible”. Yikes.

The front seat design makes whiplash injuries likely for the driver and the passengers, and there aren’t a whole lot of airbags protecting them. ‘Adult Occupant Protection’ was scored at 55 per cent – what dragged the Express down to its 0-star rating was the crash prevention technology. Or lack of, as there isn’t a great deal of it.

The Mitsubishi scored seven per cent for ‘Safety Assist’ since it lacks features like autonomous emergency braking (AEB) and seat belt reminders. The sole function that could be assessed was a manual speed limiter, which yielded a score of 1.25 out of 3 in its category.

Vans are generally behind the curve when it comes to safety, particularly with the fitting of driving assistance tech. Euro NCAP, whose test structure ANCAP adopted a few years ago, tested 19 vans not so long ago, covering 98 per cent of models sold in Europe in 2019. Results were mixed.

None scored its top ‘Platinum’ rating, and five vans didn’t even make the cut for ‘Bronze’, with Euro NCAP branding them “not recommended for their general lack of safety systems”. Among those were the Renault Trafic and Fiat Talento, both relatives of the Mitsubishi Express.

“Safety rating criteria and consumer expectations have evolved, as have manufacturers’ desire and ability to introduce improved levels of safety. We know Mitsubishi can deliver vehicles with high levels of overall safety and a wide range of modern safety technologies and we encourage them to accelerate the introduction of these features into their van product.” 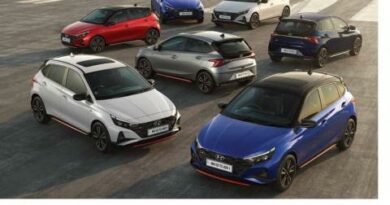 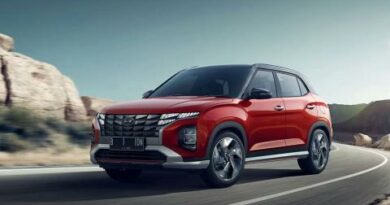 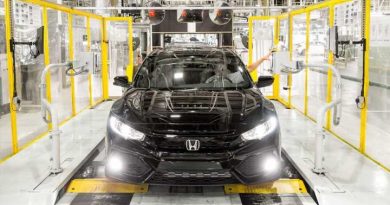