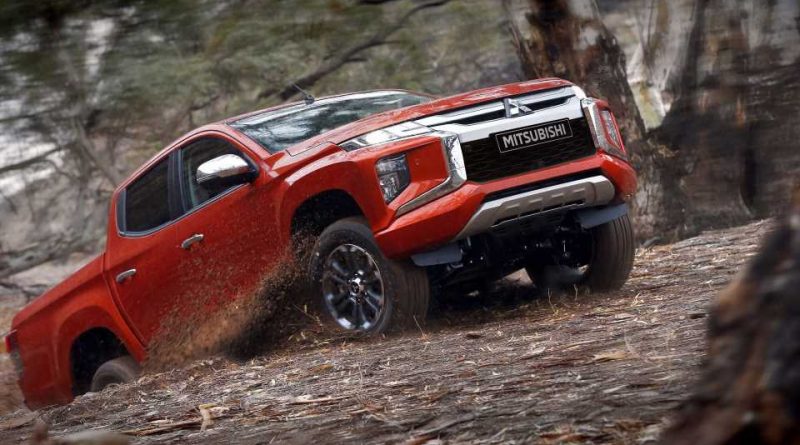 Aiming for its seventh consecutive year of growth, Mitsubishi in the U.S. is, financially speaking, on the up and up. Much of its success has a lot to do with the fact that its current lineup is 75 percent crossover—out of the four models it sells in America, the Mirage is its only “car.” The company now says its mulling over a fifth model and no, before you get your hopes up, it isn’t talking about an Evo XI.

In an interview with WardsAuto, Mitsubishi Motors North America COO Mark Chaffin says the company is interested in bringing out a compact pickup truck in a similar vein as the recently-reintroduced Ford Ranger. “We would like to have [a pickup], but we’d have to have one that’s the right fit for Mitsubishi, for our demographic, and something that’s really competitive in the market,” Chaffin told Wards.

It wouldn’t be the first time Mitsubishi has had a truck in its U.S. fleet. The company sold the Dodge Dakota-based Raider from 2005 to 2009 but found little success, reportedly being outsold by the Toyota Tacoma by more than 49-to-1 in 2008.

Overseas, however, Mitsu continues to offer a pickup to this day. The one-ton, Thailand-built, Triton or L200 (its name varies depending on where you are in the world) is sold in 150 countries and was just refreshed with the Japanese automaker’s new corporate fascia last fall.

Hey, whatever pads Mitsubishi’s pockets enough for them to do that elusive, eleventh Lancer Evolution. 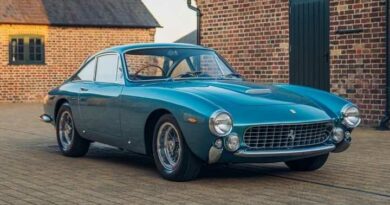 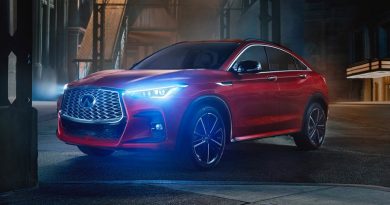 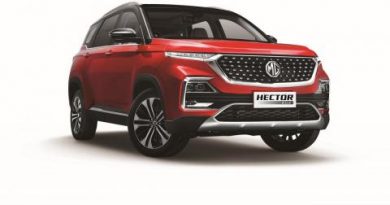