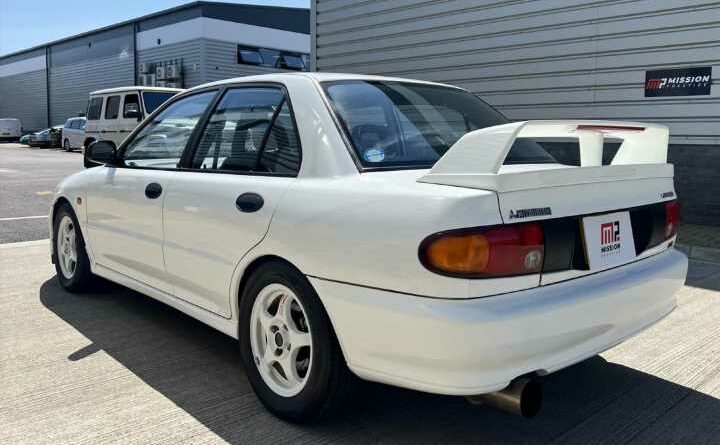 If ever there was an Evo to buy, it's the one that's still stock nearly 30 years on

We really need another period in rallying like the 1990s to offer up some hot JDM performance cars again. Subaru’s homolgation special, the WRX STI, burbled its way through stages with a righteously brilliant Colin McRae behind the wheel, while Toyota’s Celica GT-Four pushed the boundaries of legality… and lost. But towards the end of the decade nobody could touch Tommi Makinen and his Mitsubishi Lancer Evolution.

Between 1996 and 1999, Makinen swept up the driver’s championship running one of the many, many different variants of the Lancer Evo. What’s more, Mitsubishi’s rally challengers were closely linked to their road car counterparts, with most of Makinen’s titles coming at a time when the rest of the opposition had moved to the less-restrictive WR regulations. To keep itself on top, Mitsubishi released a series of evolutions (geddit?) for homologation. Granted, the rally cars were still heavily modified over their roadgoing counterparts – because an airbag ain’t going to cut it if you fly into a tree – but the Evo was about as close as you could get to a rally car for the road. Especially if you went for the Evo II RS that we have here.

It’s a familiar formula with what we see today with the Renault Megane RS Trophy-R and Subaru RA-R, but back in 1994 the idea of a back-to-basics performance car was relatively alien. For starters, the Evo II took the 2.0-litre turbocharged DOHC unit from the Evo I and turned the wick up to 256hp. Next, the wheelbase was extended (perhaps to make it better on tarmac rallies), chassis rigidity was increased by 30% and the five-speed manual gearbox was given a tweak.

But this is no ordinary Evo II. Being an RS, you also get one of the most basic interiors you’ll find on a production car – even by 1994 standards. The Evo II RS ditched the radio and the electric windows were swapped out for manually wound ones. Also, notice the black door handles and mirrors? These are made of a cheap (but light) plastic, rather than the body-colour equivalent on the GSR. You could even option steelies! Though the buyer of this model went of the standard five-spoke OZ rims that came on the GSR.

The Evo II RS was so hardcore that it was bought up by privateer rally teams because it was easier to adapt them to Group A regulations. Plus, like many other JDM monsters from this era, the 2.0-litre DOHC engine could be tuned to high heaven, making finding a tidy example today is difficult to say the least. So when you consider the Evo II RS we have here is completely stock nearly 30 years after it left the factory, you know that it’s been looked after by a true Evo fan.

Then you look at the price. There aren’t many rally icons you can pick up today for £24,995, especially when the Evo II is of the same era as a Lancia Delta HF Integrale and Ford Escort RS Cosworth – both of which can command upwards of £100,000. And with Prodrive getting in on the Subaru restomod game with the half-million pound P25, we doubt it’ll be long before someone has the same idea for a jazzed up Lancer Evo and prices for original examples will only go skywards. Just try to look past the trim materials… 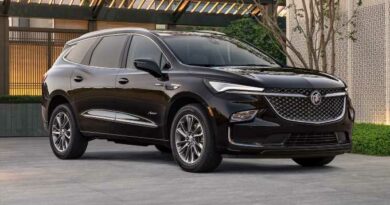 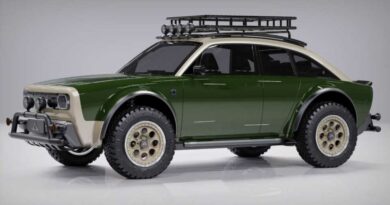 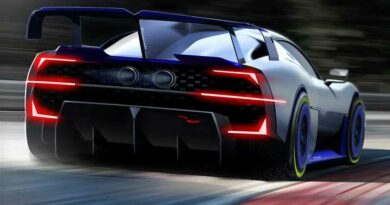