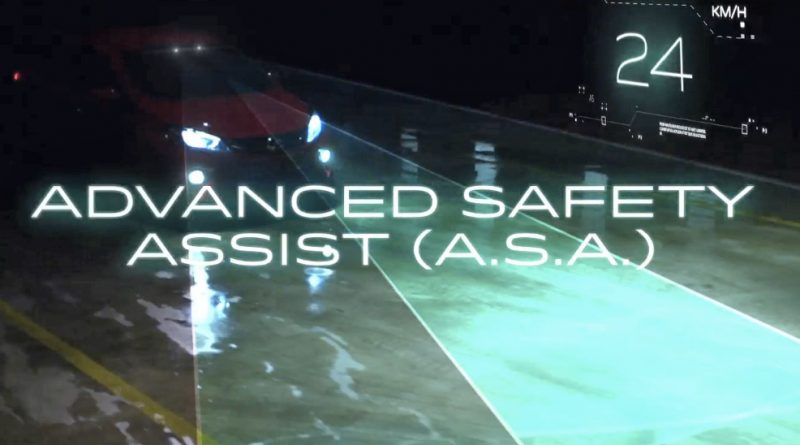 The Malaysian Institute of Road Safety Research (MIROS) has announced that it will be building a new one kilometre-long test track in Sepang. It will be used specifically for the development of advanced driver assist technologies, as well as for ASEAN NCAP assessments.

The new facility will be located approximately three kilometres from the Sepang International Circuit (SIC) and should take roughly six months to complete. The expected kick-off date is June 1, 2021, so operations could begin as early as January 2022.

According to MIROS’ presentation slide, it will build the test track using its own source of funds, and will later relocate its headquarters (it’s currently based in Kajang) to the same site through government funding, next to a soon-to-be-built vehicle crash test facility.

The former is to determine the system’s efficacy between 10 km/h to 60 km/h (towards a stationary vehicle), whereas the AEB Inter-Urban assessment tests the effectiveness of the system by driving the tested vehicle forwards at speeds between 30 km/h and 60 km/h, towards another vehicle that is travelling at a constant speed. 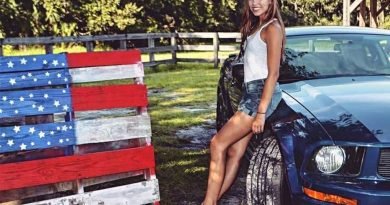 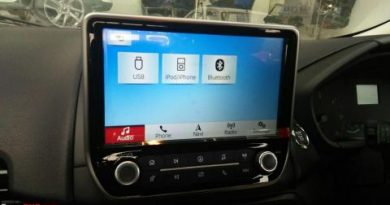 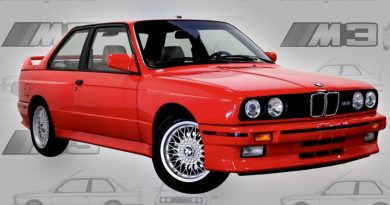 Behind the HYPE: The BMW M3 E30's Lasting Allure