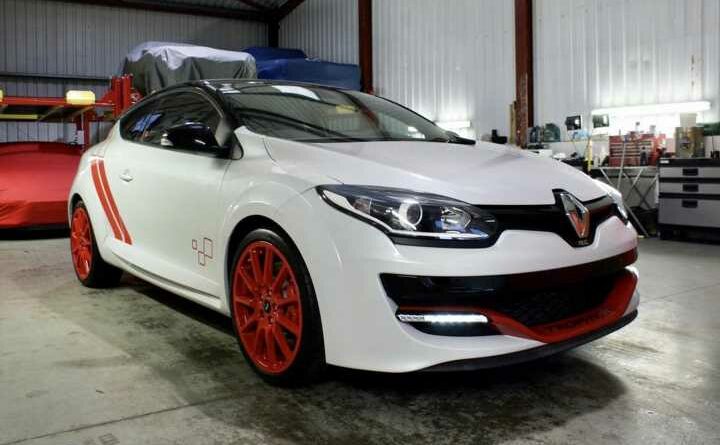 The days of wild Renault hot hatches appear to be numbered. From 5 Turbo to Clio V6 and 172 Cup to R26.R, nobody has done it quite like Renault over the years. There have been some memorable, awe-inspiring pocket rockets in its past, but the writing isn’t so much on the wall now as painted over because everyone knows. The R.S.16 Clio was cancelled, the latest Trophy-R didn’t exactly fly off the shelves and the little Twingo never received another Renault Sport makeover. With the move to Alpine hot hatches and range-wide electrification, those icons of old look unlikely to be replaced in any form. Perhaps Renault Sport can finally be the ones to make a truly fantastic PHEV hot hatch, but we’ll not hold our breath.

The hardcore Renaults, and especially the Nurburgring-ready Meganes, really were a class apart. They may now belong to a different time, but it’s a time that it’s very easy to reminisce fondly about. There were cars that eventually went quicker than the Megane, but nothing quite conveyed such focus and rigorous attention to detail as the Renaults. A Golf Clubsport S was great, but a mere 30kg lighter than standard; not even SEAT seemed sure of what Leons it was lapping; and Honda only ever timed suspiciously fast Civic Type R prototypes. The Renaults always stood out as a cut above, to look at, to pore over and to drive.

We thought we’d seen it all with the R26.R of 2008, then along came the 275 Trophy-R of 2014. Again much lighter than the standard Megane R.S., no more powerful and with two seats, it went even further in the pursuit of circuit-honed perfection. Buyers that ticked the right boxes ended up with a Megane featuring equipment like a lithium-ion battery, composite springs, Öhlins dampers, an Akrapovic exhaust and more. It was an immensely serious track car, but also a fun and flighty French hot hatch, which is probably why the Trophy-R was so widely loved.

The 7:54.36 ‘ring time never had the impact it should have; SEAT’s hooky Cupras had already beaten the eight-minute barrier, and a Civic supposedly capable of 7:50 emerged not long after. But for a front-wheel drive, manual car of relatively modest power, it was a sensational time, surpassing that of Walter Röhrl in a 996 GT3 and the vast majority of hot hatches before and since.

With only 30 cars allocated for the UK – you don’t need to be a marketing genius to see the niche appeal of a stripy, two-seat Megane – they don’t come up for sale very often. You’d need convincing to part with it, firstly. This particular 275 looks absolutely fantastic; registered in 2015 and with two owners since then, it’s covered little more than 3,500 miles. All the important stuff was specced from new, too, including the Nurburgring Pack (bigger brakes, harnesses, the lithium-ion battery), the Renault Sport monitor and spare wheel covers. In total, this Megane cost £41,235 when new, a significant amount of hot hatch cash – if not quite as much as the most recent Trophy R could be specced to.

Now it’s on offer at £33,995; given the state of the used car market at the moment and the rarity of this Megane, that looks fine value. The cambelt was done in August, the Cup 2 tyres are said to have plenty of life left and the dealer sold this car to its previous collector owner in January 2020 – all good signs. Though this Trophy-R is probably a bit too lovely to regularly use on track, it would surely have to see a circuit at some point, just to see what the fuss is all about. But even if this Megane is retained solely for road use or even to complement a collection, it promises a thrill like no other hatchback. Well, no other non-Renault hatchback, that is… 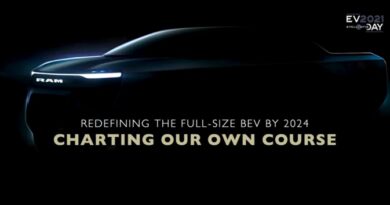 The All-Electric Ram Truck Is Coming in 2024 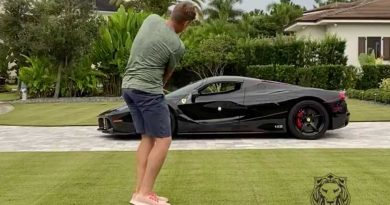 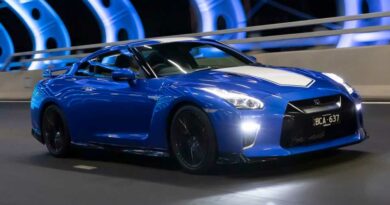