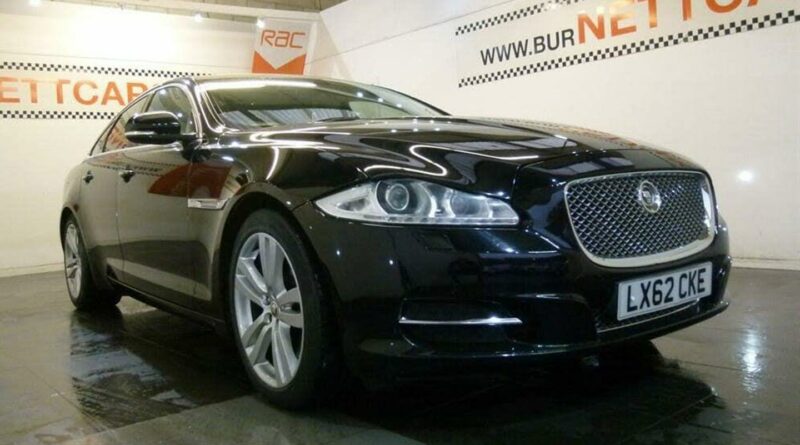 Need wheels for a Christmas party that is (or isn't) happening? How about an XJ formerly run by HM Government?

The provenance of a pre-owned car is always an interesting factor. Most notably when it has an impact on the asking price. How much money is an interesting name on the V5 really worth? This Jaguar XJ V8 hasn’t been celebrity owned in the traditional sense, but it more than likely has some stories to tell thanks to years spent in the service of a cabinet minister. The advert for this 2012 car doesn’t make it clear when the car was in service or who it was used by – but it does make the XJ more interesting than most.

The demise of Jaguar’s flagship four-door was notable enough in itself, bringing to an end half a century of luxury saloon heritage with no direct replacement in sight. And no more big Jags is going to mean a very different look to Downing Street as well. For almost as long as there’s been an XJ they’ve been used to ferry ministers around (even Hugh Grant’s PM in Love Actually, don’t forget), as much a part of Government as the politicians themselves.

Or so it can seem to those of us more interested in cars than the PM’s closest allies. Though driving important people around in the back of an XJ sometimes seemed an odd move practically – many were known for average at best rear legroom – nobody could deny how right a big Jag always looked outside number 10. Labour, Tory or Lib Dem, an XJ would always ensure a politician arrived in style.

That was never truer than with this X351 era, which famously eschewed the stuffy styling of old in favour of a much more modern look. This one is specced precisely how you might expect given the intended role – black, tinted rear windows, light leather, modest wheels – yet looks none the worse for it. And it’s V8-powered, don’t forget, with an atmospheric version of the supercharged 5.0-litre that made the XJR such a lovable, tyre-shredding rogue. If a familiar choice for ministerial cars it was rare for this era of XJ; many buyers opted for the diesel, and those after the V8 went the whole supercharged hog. There are only two others like this for sale on PH.

It’s not clear how many of this XJ’s 66,000 miles were accrued in its time as Government transport, but the selling dealer promises a full history to substantiate it. Though we may all like to imagine a high-octane life like it’s been in The Bodyguard, the car has more than likely been trundled and rumbled around quite sedately. Because what better way to travel could there be?

The XJ is for sale at £17,989, aligning it exactly with the other V8s available. Being former cabinet transport clearly doesn’t hold quite the allure and cachet of popstar ownership. Nevertheless, nothing quite exhibited what Jaguar did best like this XJ, and there will surely be ministers out there as sad about its demise as we are. Given the various carbon-related pledges being promised by this administration, they may well be swapping into I-Paces or similar very soon. Which will be a shame, as nothing swaggers behind a police escort like an XJ. Still, their loss can be your gain – and for not much money, either. 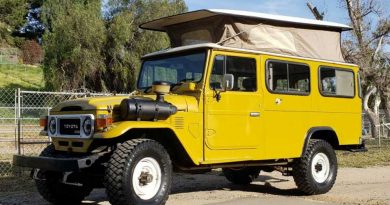 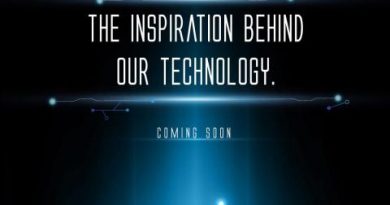 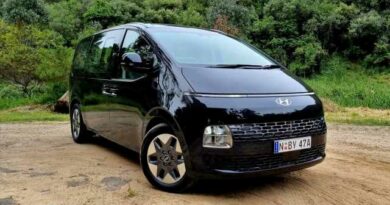 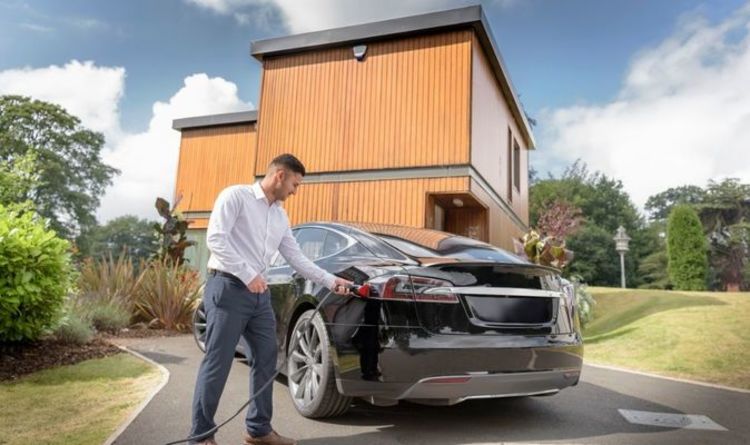 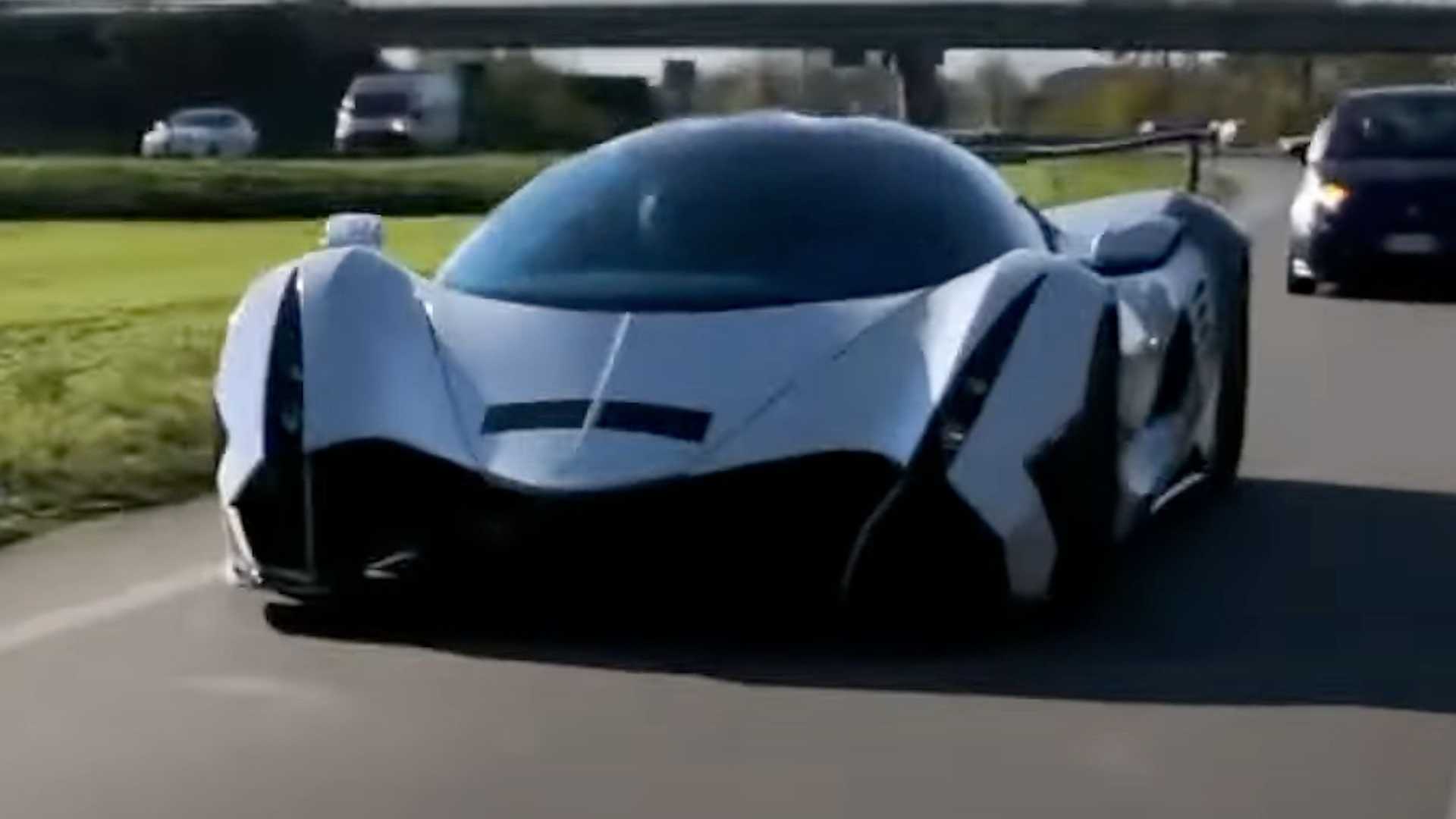 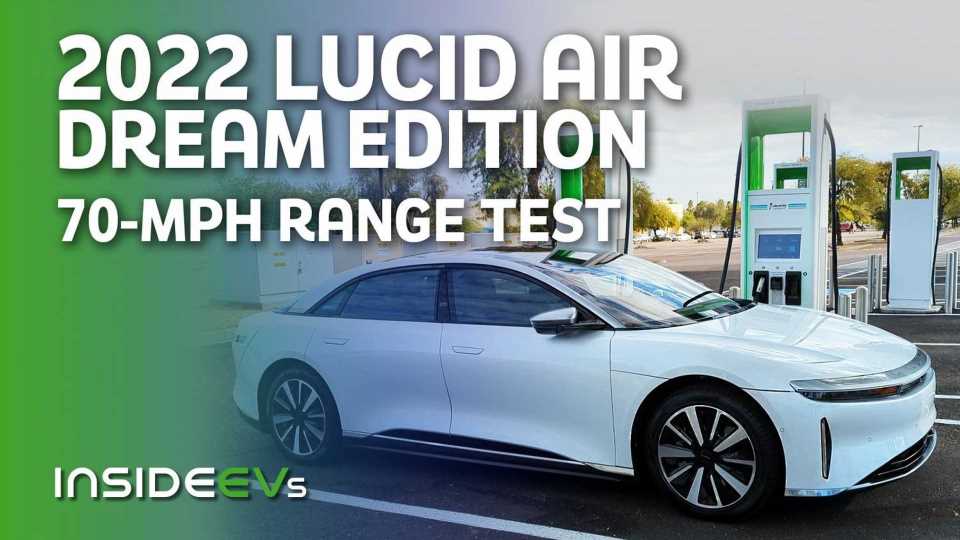 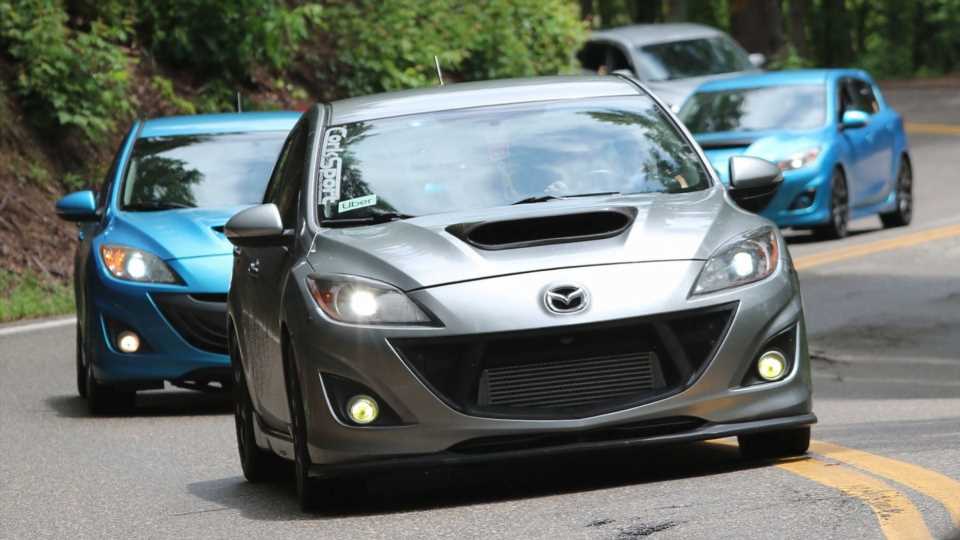