Mini has just announced the return of its manual transmission to its US cars, after discontinuing it earlier this year. The brand has also introduced a ‘Manual Driving School’ to teach more people to drive a ‘stick shift’ at the BMW Performance Center in California.

The sales of cars fitted with manual transmissions have been declining for years now, and the US market has been dominated by the auto ‘box for decades. Mini recognises this but wants to keep the “excitement and passion” attributed to driving manual cars alive and kicking, spurred on by the reintroduction of its manual option. The brand had previously discontinued its manual models in May 2022, with supply chain issues blamed for their removal from the range.

Unlike in the UK, US rules don’t require drivers to take separate tests to get a manual or automatic driver’s licence. The driving school aims simply to introduce a new generation of drivers to learn how to drive a manual or brush up on their skills – after being out of practice for so many years – in a closed, safe space.

The centre has been teaching driving courses since 1999, but the manual driving course will be a new addition to its range of Mini driving programs which were introduced in 2016. It will cover how to master the vehicle’s controls, find the clutch’s biting point and help participants practise smooth starts, stops and acceleration. At the end of the course, drivers will be tested on a timed course to demonstrate what they’ve learnt. Do you think it’ll be enough to make Mini’s reintroduction of the manual ‘box a success? 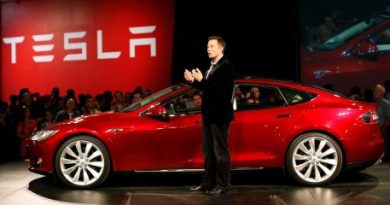 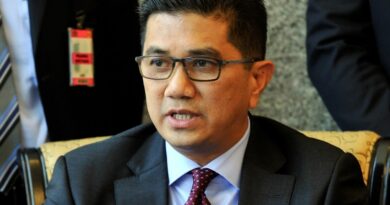 Govt fuel subsidy bill expected to be RM22b for 2022, blanket subsidy to end in favour of targeted subsidies – paultan.org