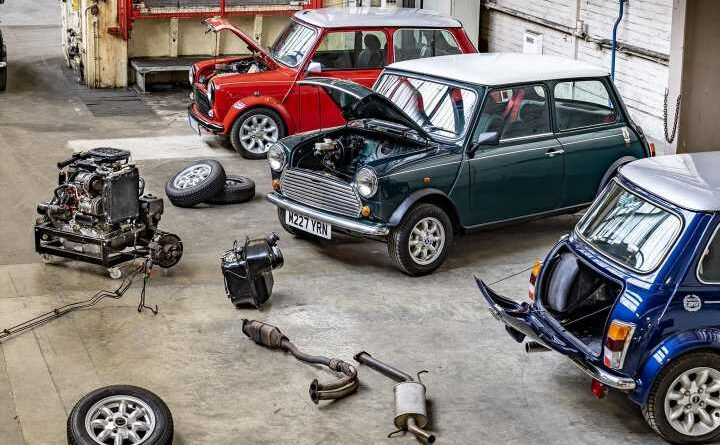 “The conversion of classic Minis to an electric drive combines traditional values with future-oriented technology.” You gotta love a press release. If you can tell us what “future-orientated” means when BMW-Mini is sticking a bit of definitely very current battery tech into a classic Mini, then you’re better at this game than we are. But that there is the nub of this announcement.

As we’re seeing with a lot of classic cars, the latest retromod scene involves removing the whiz-bang box and petrol tank and replacing them with an electric powertrain. It’s not the first time Mini has had a go at this, because it did a one-off classic Mini Electric in 2018 and showed it at the New York Auto Show. Apparently enough people liked the idea to persuade the manufacturer to set up a team at Plant Oxford with the goal of developing a retrofit package for customers with a classic Mini. It’s not called the Mini Electric – which is now the modern offering – it’s called Mini Recharged.

The good news, if you think of this sort of thing as sacrilege, is that the changes are reversable. The car’s original engine “is marked and stored so it can be reused in the event of a future retrofit of the classic Mini.” The new electric motor generates 121hp and delivers 0-62mph in around nine seconds – so quicker than an original Mini Cooper S. Mini doesn’t say how big the battery is, but it “predicts” (which probably shows how far along they are in the process) the range will be around 100 miles and charges at up to 6.6kW. The team has redesigned the classic central instrument cluster to keep the overall look the same, but it now shows drive temperature, selected gear, range and speed.

The car’s silence might not sit well with traditionalist owners used to the parp of an A-Series, but instant acceleration away from the lights fits in well enough with the Mini’s city-shrinking remit and, being electric, it’ll be welcomed into every urban area without having to pay a congestion charge or low-emission penalty. The modified cars also retain their original registration. The press release doesn’t mention how long the conversion takes and, as yet, prices aren’t fixed. The suggestion is modifying your own car will cost around £30,000. If you need a car sourced as well, then the price will hit around £50,000. 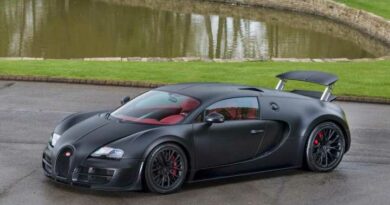 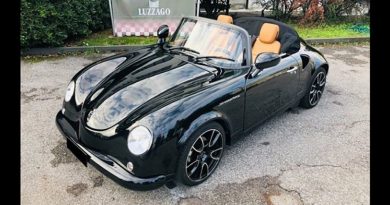