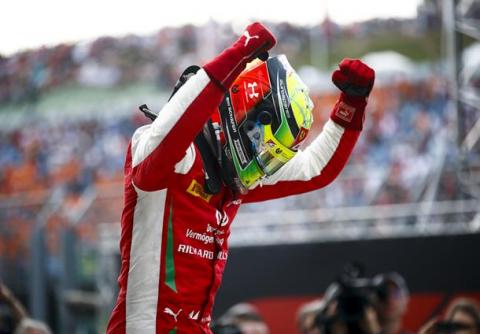 PREMA racing driver Mick Schumacher got his first F2 victory in Hungary. This is also his team’s first victory in 2019.

Schumacher finished ahead of Nobuharu Matsushita in the Sprint race. He started the race on pole after finishing the Feature race in 8th. During the race, Schumacher also set the fastest lap.

The German driver won the race on the same track where his father, Michael Schumacher, won four F1 Grand Prixs in the past. Mick Schumacher is a part of the Ferrari driver academy and is expected to drive in F1 in the next few years.

In F2, the top 8 finishes from the Feature race are reversed to reveal the grid for the Sprint race. 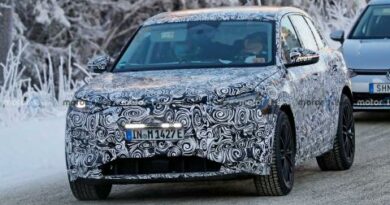 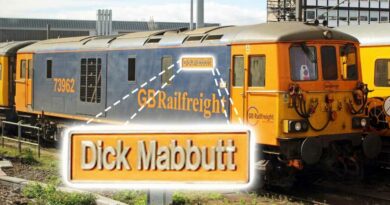 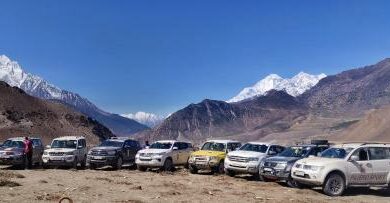 8 SUVs go on a road trip to