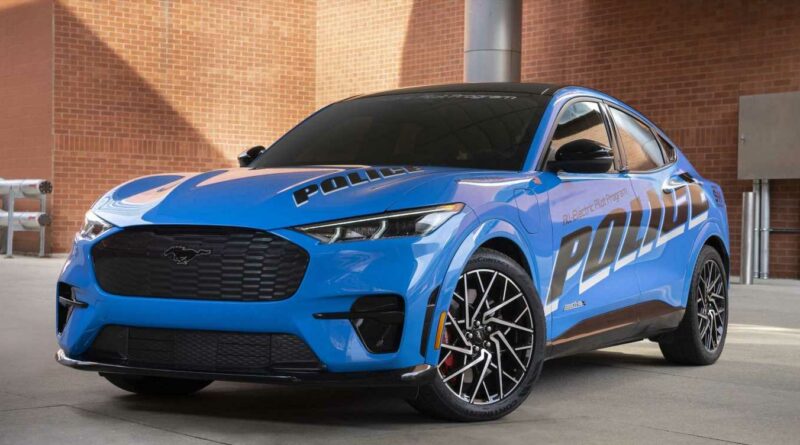 The Ford Mustang Mach-E is Ford’s first real jump into a mass-market EV, which means it was only a matter of time before it saw use in the police force. Ford recently debuted a police-ready variant of the Mustang Mach-E for the UK, so it probably isn’t a surprise that state police in the US wouldn’t be far behind. Even less surprising, the folks testing Ford’s latest is none other than the Michigan State Police.

Ford has officially submitted the Mach-E to the folks at the Michigan State Police to see if it has the chops to live up to the demands necessary for a police cruiser. Looking over last year’s Michigan State Police 2021 Model Year Police Evaluation, it looks like this Mustang Mach-E will run through various tests ranging from standard brake and vehicle dynamic evaluations to ergonomic tests.

Michigan state police evaluate the Mustang Mach-E, and every other vehicle slated for its 2022 model year evaluation, right now. That should mean we’ll have the data from the state police soon.

As companies bow out of internal combustion engine development, it’s only a matter of time before EVs start to flood your local streets. That also means police departments will slowly switch to electric power. Of course, we’ll have to see how well Ford’s Mustang handles these Michigan State Police tests first.

When do you think that police departments will make the EV switch, if ever? Tell us in the comments below. 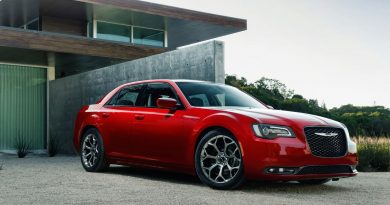 Stellantis Won't Be Killing Off Chrysler After All 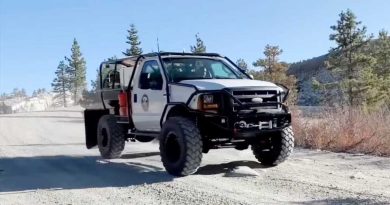 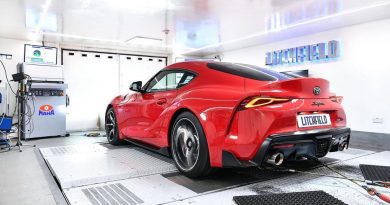